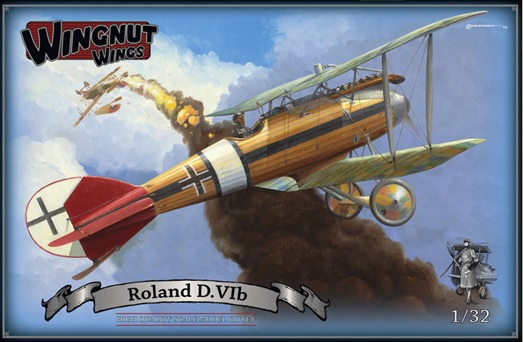 New Zealand company Wingnut Wings continues its prolific release schedule of 1/32 WW1 aircraft kits with a Roland D.VIb. This kit is largely based on the company's earlier Roland D.VIa kit, with the main difference being the sprue containing the Bz.IIIa engine, in place of the former release's D.III/IIIaü engine. In fact I received an email from Wingnut Wings that explains the differences quite succinctly:

Modified release of our previous 32022 Roland D.VIa model with all new E and F sprues along with an updated B sprue with additional foot step detail.

The full contents breakdown is as follows:

There are 5 nominal sprues spread across 4 physical ones, moulded in the familiar mid-grey plastic. 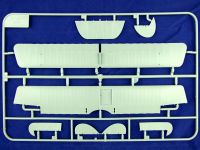 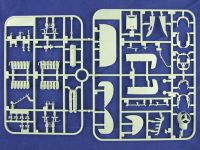 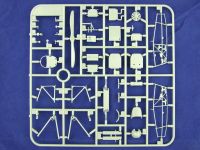 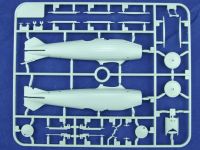 Despite being based on an older tooling, the quality of the moulding is every bit as good as we expect from Wingnut Wings. The wings feature finely scalloped ribbing effects and petite stitching: 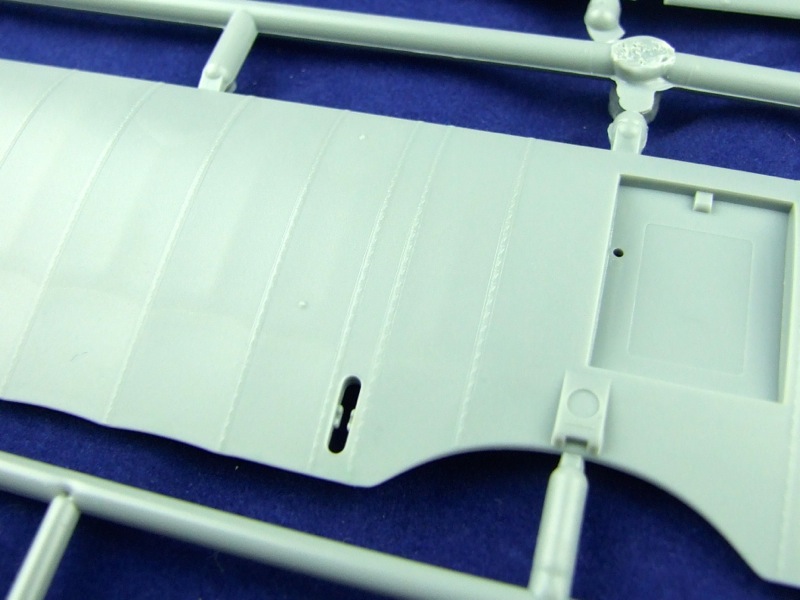 And while difficult to see clearly in the photograph, the seat backing material sports some nicely rendered creases: 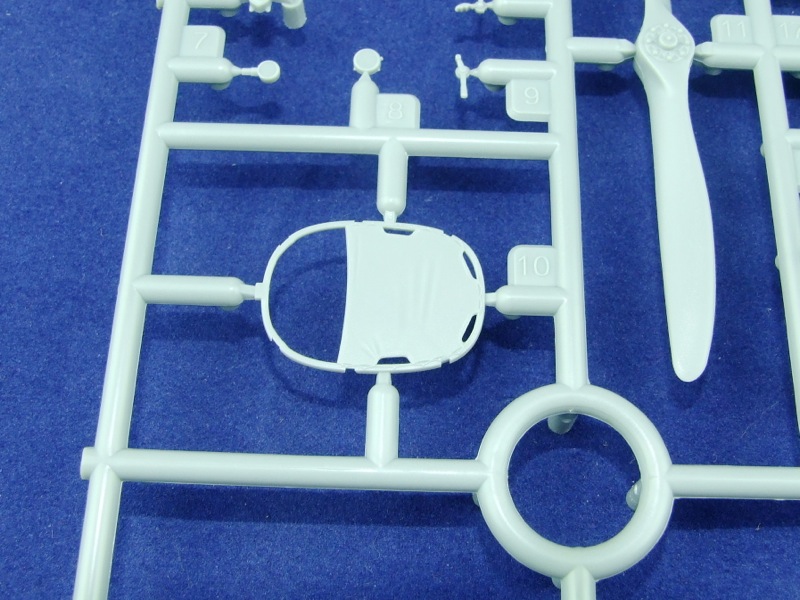 The fuselage features a very nicely done wood-planking effect, though I do wonder if it isn't slightly overdone. Having seen some splendid models built from the earlier release, I'm confident that this won't be an issue in any case. 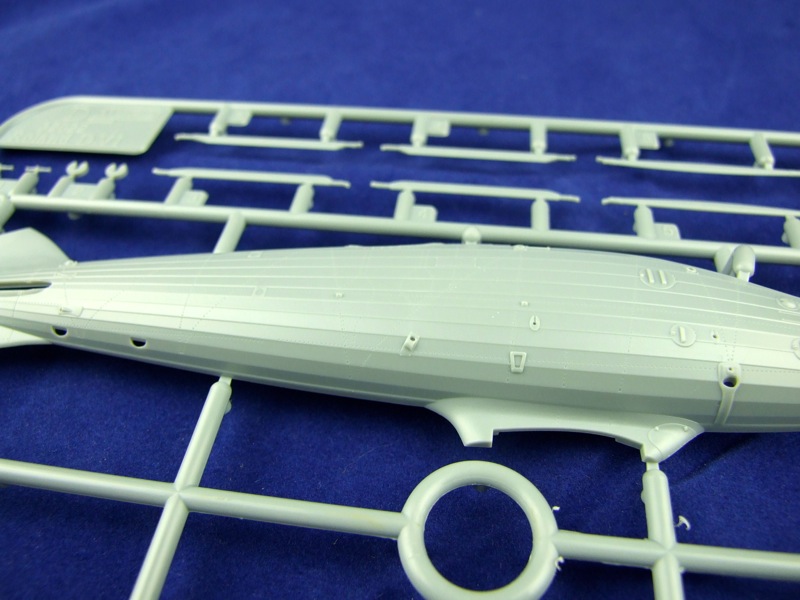 The clear parts for this kit consist of a single, tiny sprue, on which can be found two alternative windscreen parts: 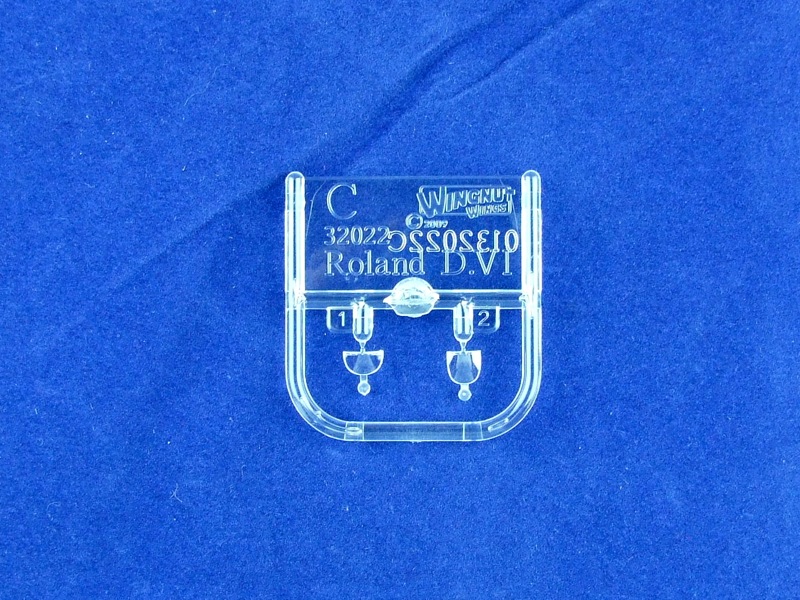 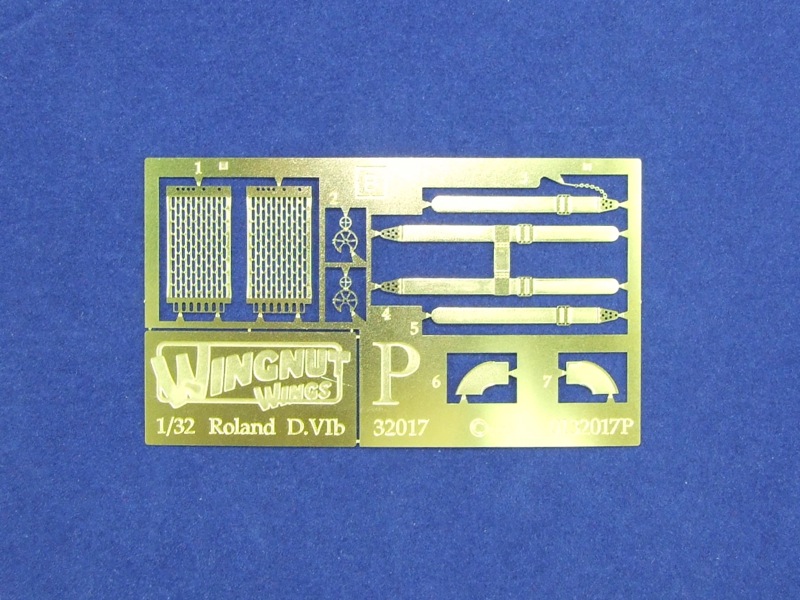 This fret consists mainly of a pilot's harness and a pair of cooling jackets for the Spandau guns.

The kit's decals come on three massive sheets that all but fill the bottom of the box. One contains all the individual aircraft markings, including stencils, while the other two contain 4- and 5-colour lozenge patterns respectively. 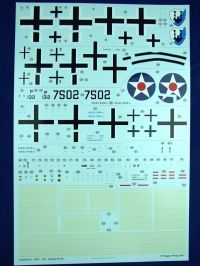 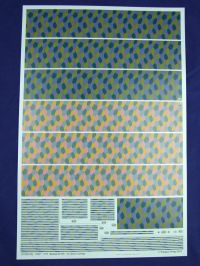 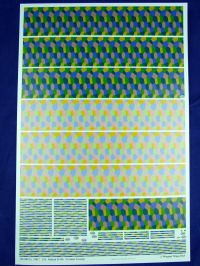 All three sheets are printed by Cartograf, so the quality is assured. Printing is sharp, clear and in perfect register.

As is customary in a Wingnut Wings kit, markings are provided for five aircraft:

Bonus decals are included for Roland D.VIb 2225/18 currently on display at the Krakow Museum in Poland. 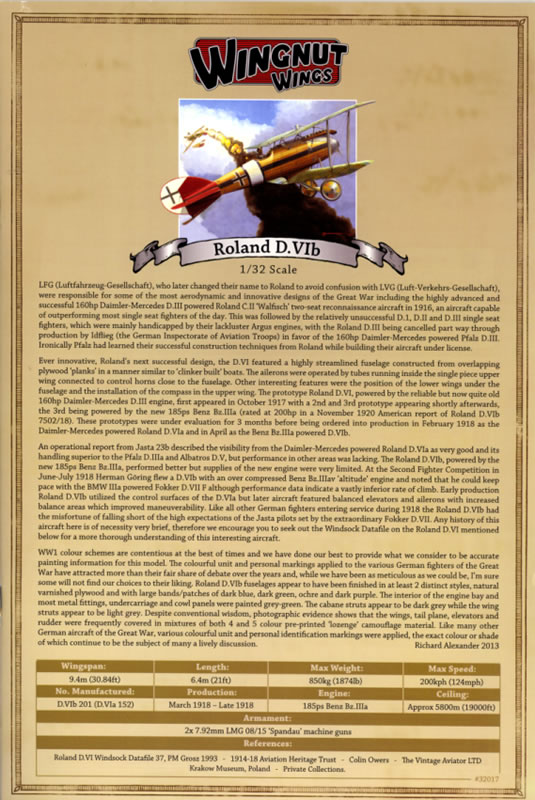 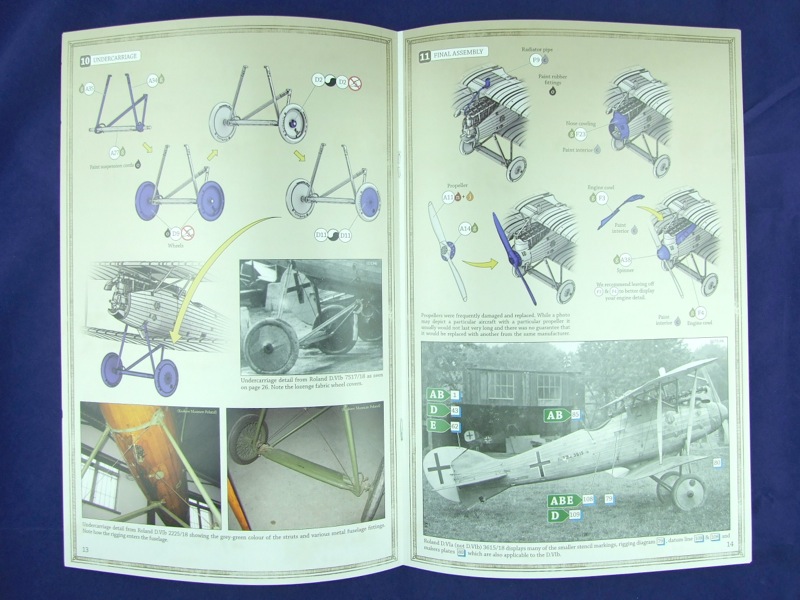 Though based on an earlier release, this kit still represents everything we've come to expect from a Wingnut Wings kit: exceptional moulding quality, excellent detail, superb decals and industry-leading documentation. What more could you ask for? Highly recommended.

Thanks to Wingnut Wings for the review kit.