As are many in the world today that have a love of aviation, I too am a confirmed Phantom Phanatic. I can still recall the days when I first began to see the Phantoms flying around here in St Louis, being eventually flown in force by the 131st TFW, MOANG. My initial reaction was, what an ugly beast, but as time wore on, I learned to love the old girl, and began to really appreciate her unique style. Unbeknownst to me, she was destined to go down in the historical record as a truly remarkable and capable airframe, being pressed into service for fighter, interceptor, reconnaissance, tactical bomber and close air support missions, all roles where she was regularly flown with great success.

These two sheets from Zotz (this and 32/063), being dedicated specifically to the E model Phantom, are welcome additions to the decal market, as there have been precious few sheets (in my opinion), dedicated solely to the SEA E series versions of this iconic workhorse aircraft.

Two large sheets and one small are included, and they look very comprehensive. Initial reactions are quite favorable, as opacity and thinness seem to be to an acceptable standard, and printing also seems to be perfectly in register, with minimal carrier film where allowable. A fair amount of stenciling and other miscellaneous bits are also included, including wing walk areas and turbine warning stripes, as well as all appropriate slime lights.

The instructions are well detailed with research contributions from several sources. These are printed on heavy gloss paper, and are very nice, adding a certain element of class to the overall presentation. Painting, stencil and decal placement details are included. Information pertaining to individual aircraft and detail notes, are provided where applicable. These markings are bound to be popular for use on the Tamiya kit. They should also be suitable for the older Revell kit. With such a huge selection of markings, I doubt that modelers will need to look any further for aftermarket decals for their E type Phantoms! 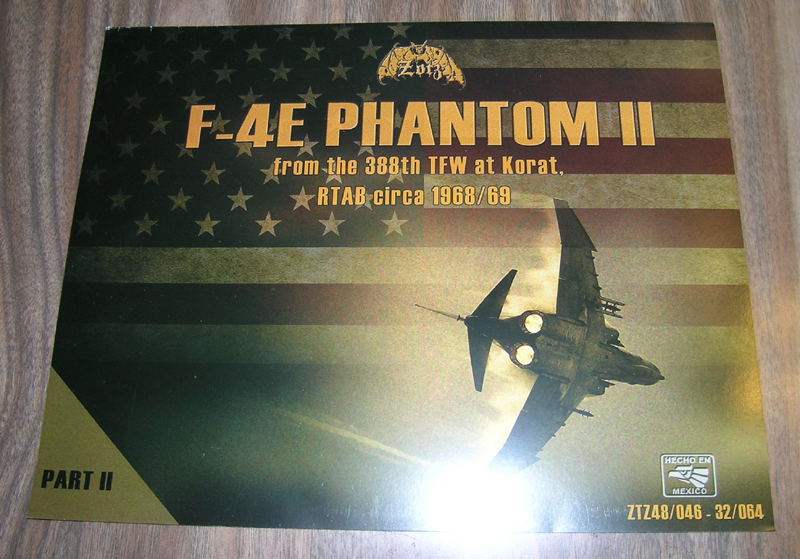 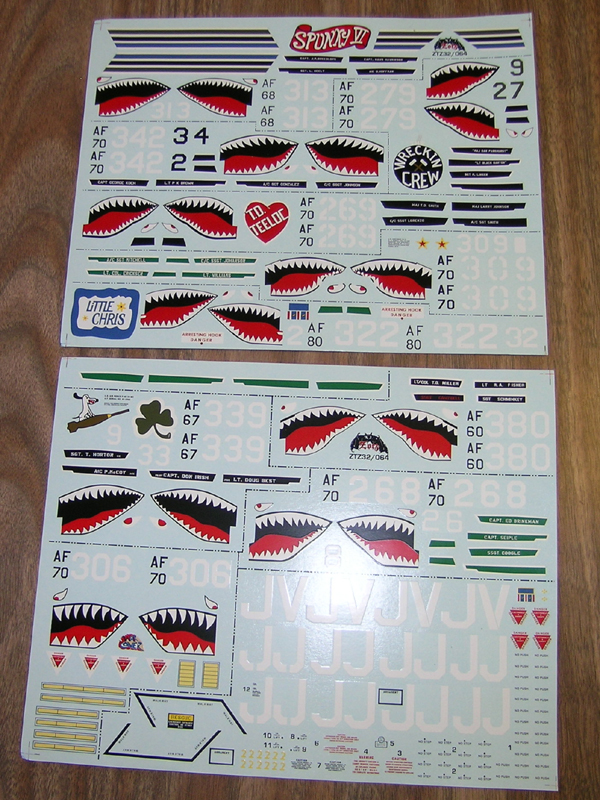 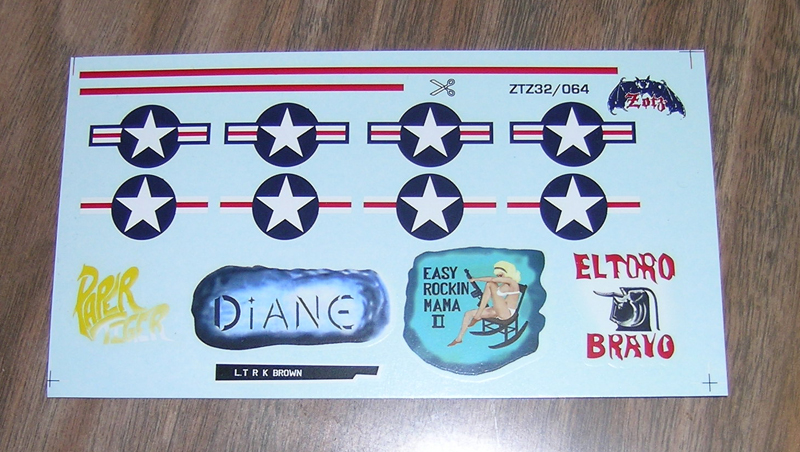 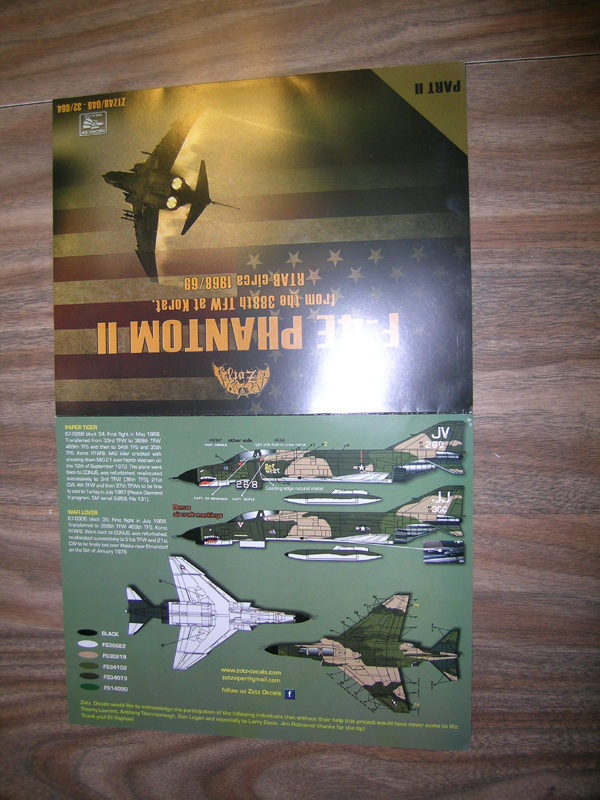 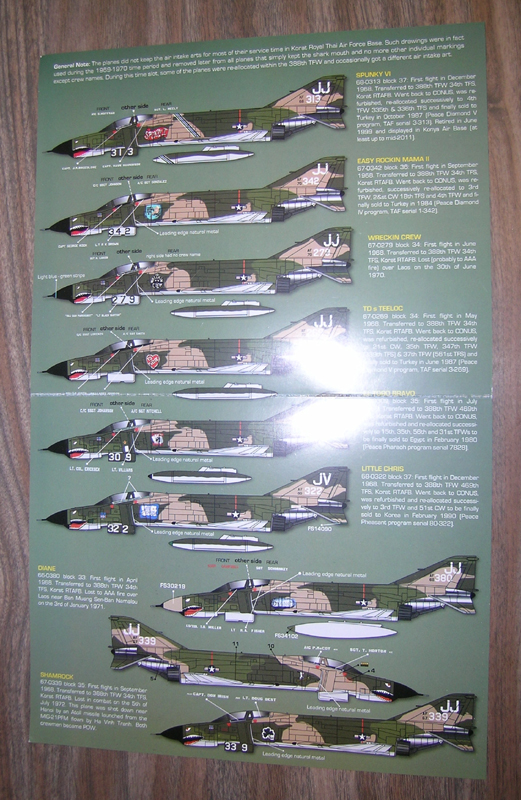 No less than ten different airframes are depicted on this set, those being (in no particular order):

(Oddly enough, 67-0279 appears on this sheet as "Wreckin Crew", but also appears on sheet 32/063 as "Tiny Bubbles". This anomaly would have to be researched more thoroughly to see which is correct. This may just be a typo on the profiles sheet, as there is a 70-0279 decal provided, that may be intended for "Wreckin Crew".)

Overall, I’d say that if you have a 1:32 F-4E in need of some seriously cool decals, and enjoy the SEA paint schemes, then I can highly recommend using this set as a great addition to your Rhino. 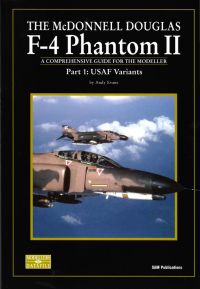