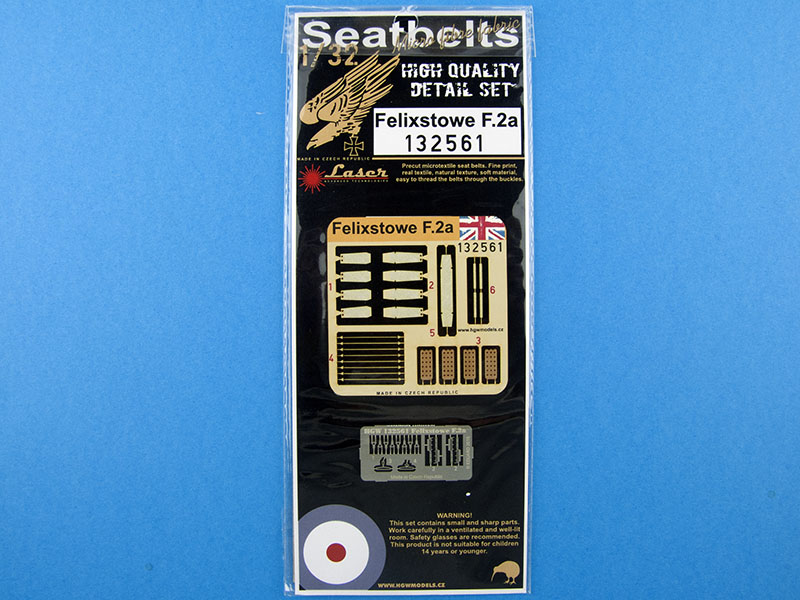 Czech firm HGW has extended its growing range of microtextile seat belt sets with a new set for the Wingnut Wings Felixstowe F.2a kit. In common with all its recent sets, this one consists of a fret of soft, paper-like material ("microtextile"), into which is laser cut the seat belt straps themselves. These are pre-coloured and feature some very fine fabric texture on the straps. 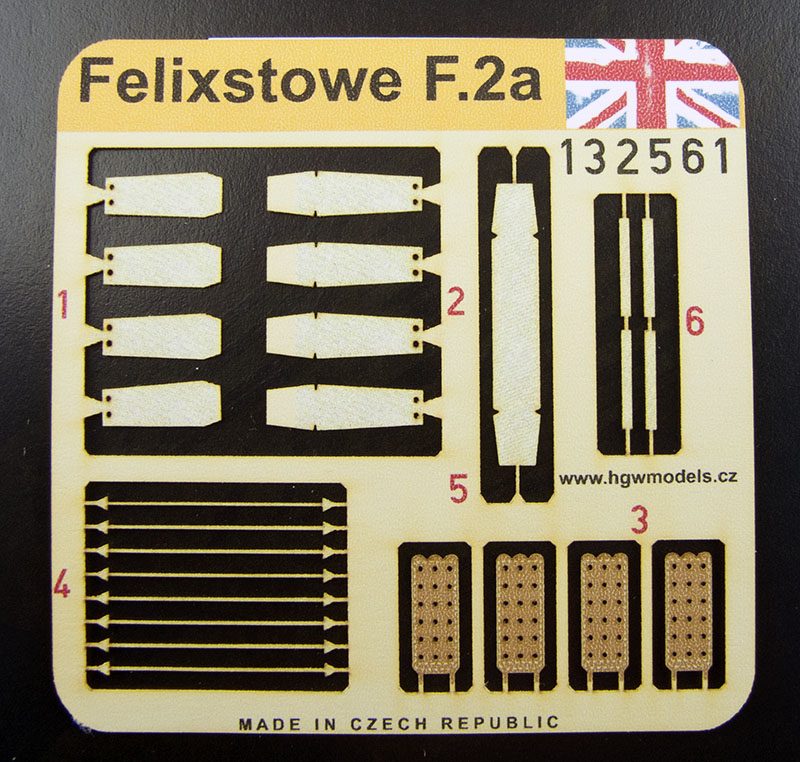 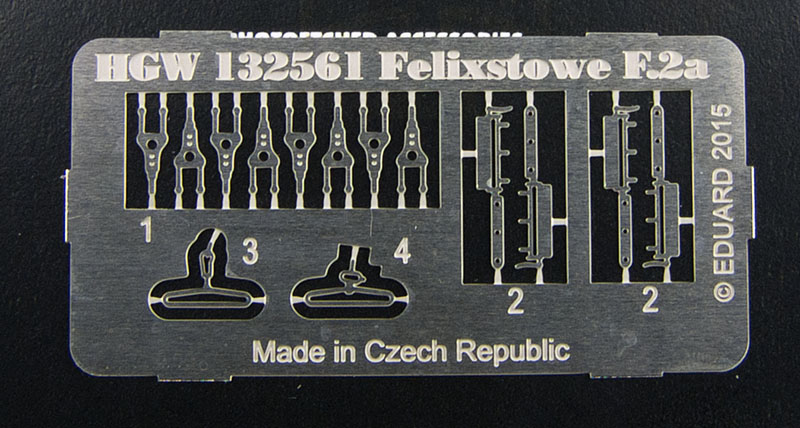 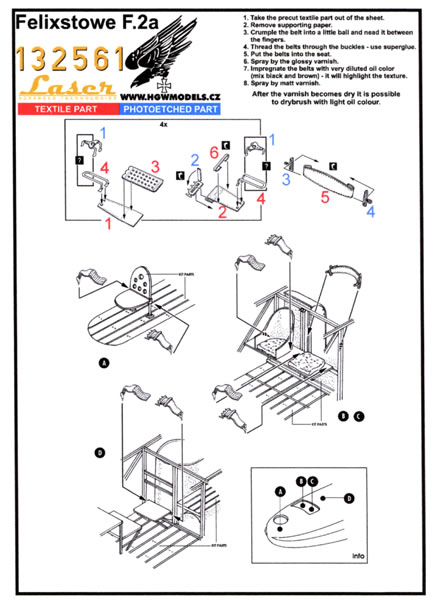 Overall this is a very nice addition to the HGW range, and a handy upgrade for Wingnut Wings Felixstowe F.2a kit. Recommended!