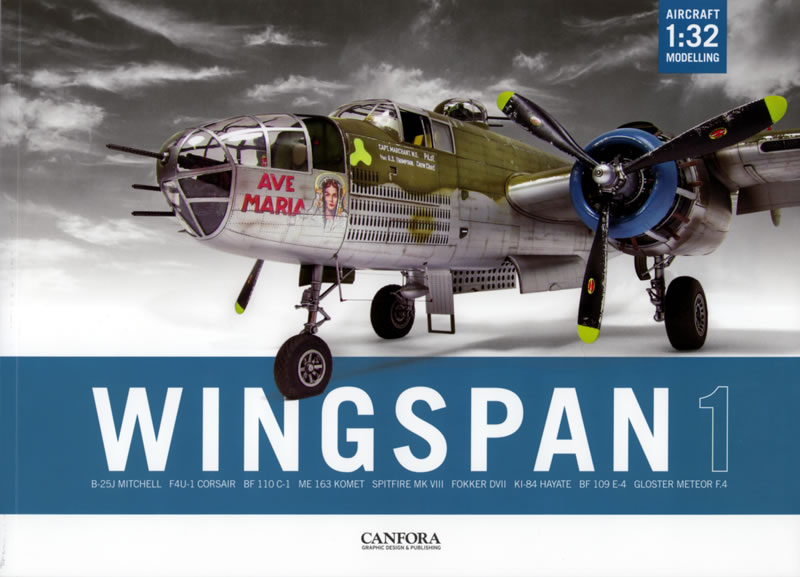 Swedish publisher Canfora Publishing usually specialises in books about armour and armour modelling, so may well be an unfamiliar name to many aircraft modellers. As far as I can tell, this is the company's first title dedicated to aircraft modelling, and they have wisely chosen to make 1/32 scale its focus!

The book is lavishly produced in soft-cover landscape format, with some excellent model photography reproduced on 128 glossy pages. It's structured around nine magazine-style build articles:

Note that the Dragon Bf 110C kit is misidentified as an Eduard kit in the book's table of contents. 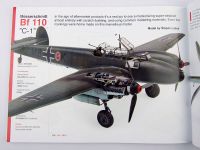 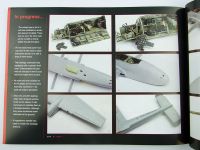 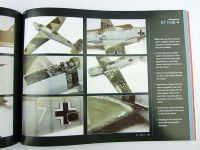 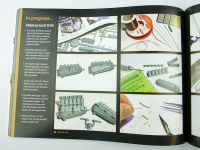 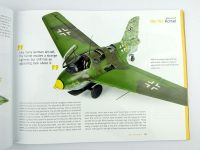 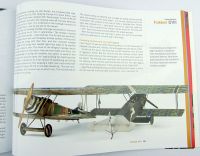 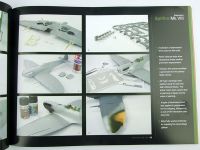 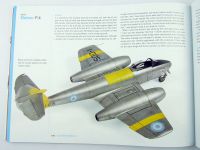 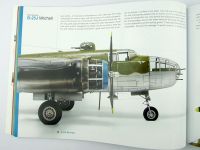 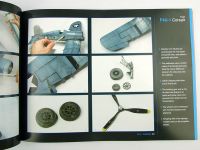 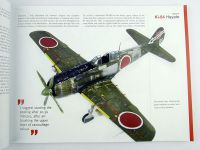 It's interesting that seven of the nine builds are WW2 prop planes, with no modern jets featured (the Meteor being of WW2 origin in any case). At least three of the builds are by LSP members, which is always nice to see!

As the book's title suggests, this is the first in a planned series, with Volume 2 already underway. Fans of more modern aircraft may be disappointed with the selection of featured builds, but the sheer artistry on show is hard to ignore. Perhaps volume 2 will address this perceived imbalance. On the strength of this showing, it will be worth waiting for regardless!