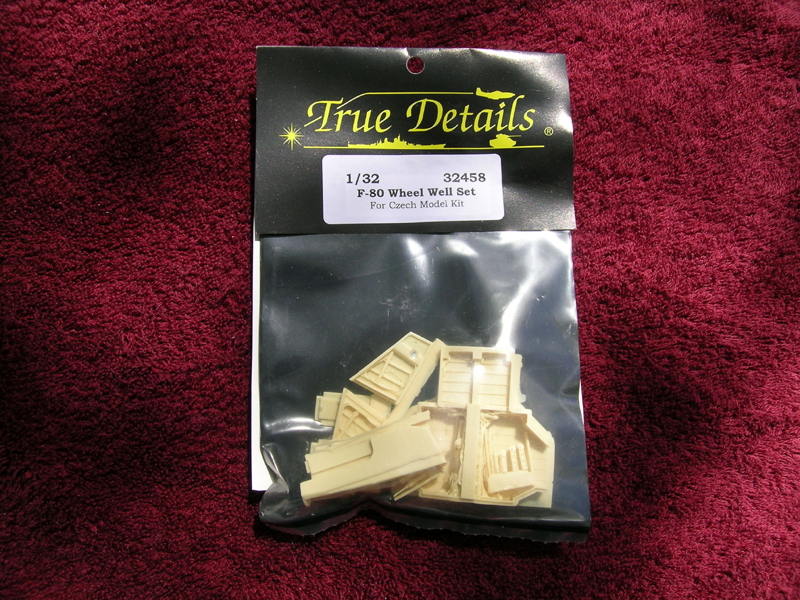 This particular dress up set from True Details was issued quite some time back. Designed for the Czech Models F-80 kit, it might also be pressed into service on the T-33 from the same manufacturer, though I'm not entirely certain they're the same, as I have precious little detail oriented reference material on either, despite being a fan of the Shooting Star for years now.

Instructions are pretty lame, being of a more or less pictorial nature, with no reference at all being made to speed brake doors. No painting recommendations are included either, so the modeler is on his own to sort that out. 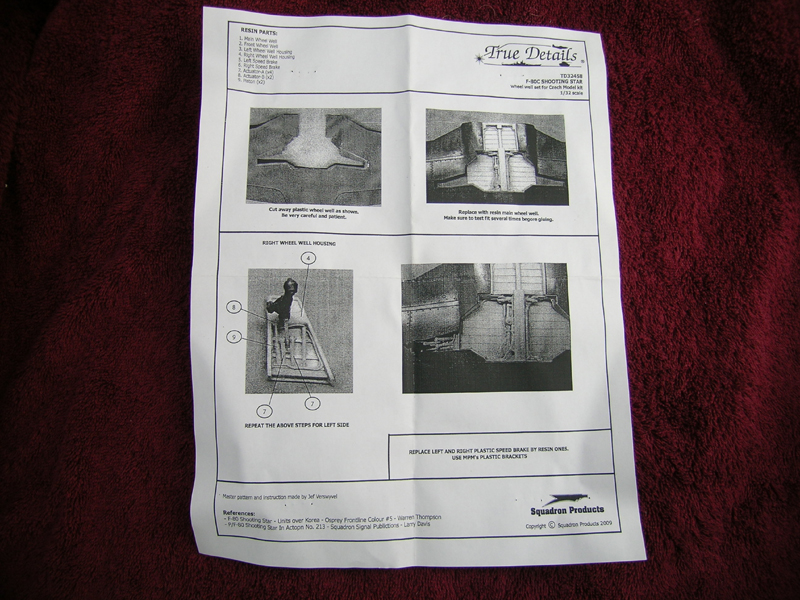 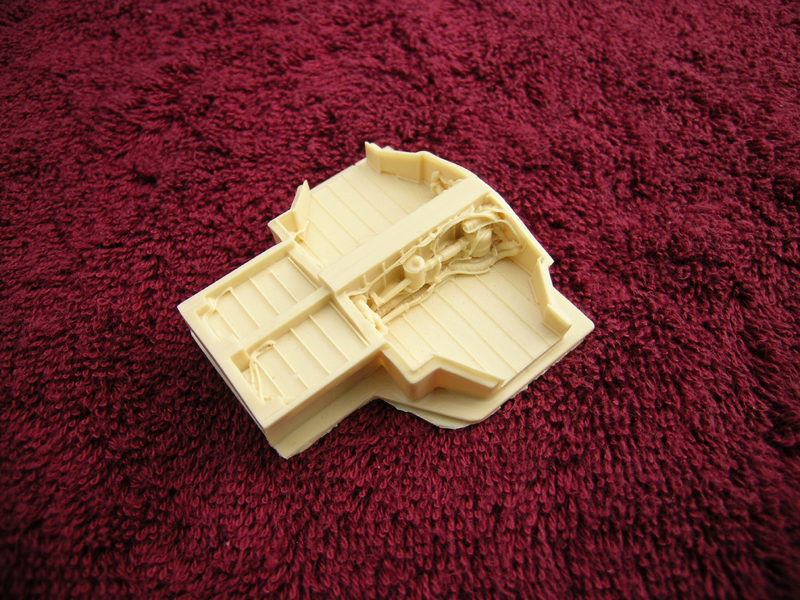 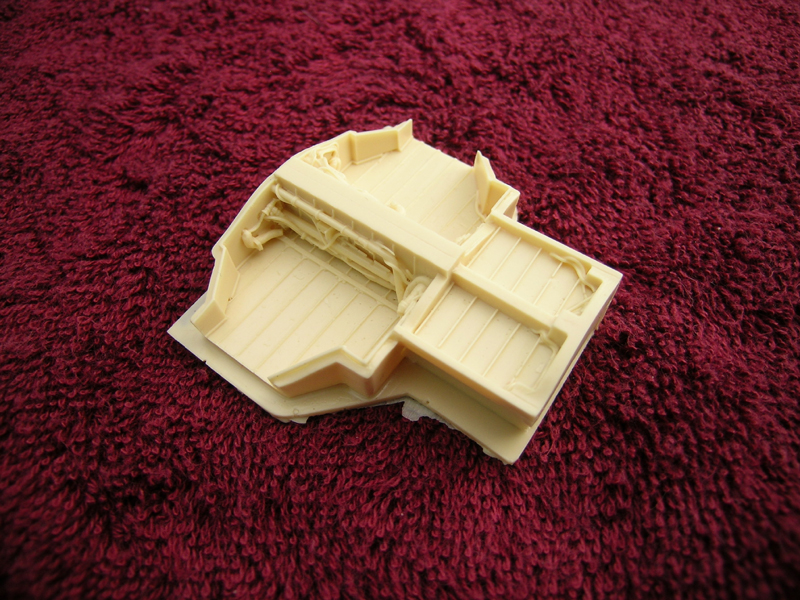 The surface detail on my example is molded quite well, with no air bubbles, voids or other irregularities. Some decent painting/weathering, and this set is bound to be an enhancement to the area of the kit that is frequently lacking in detail. 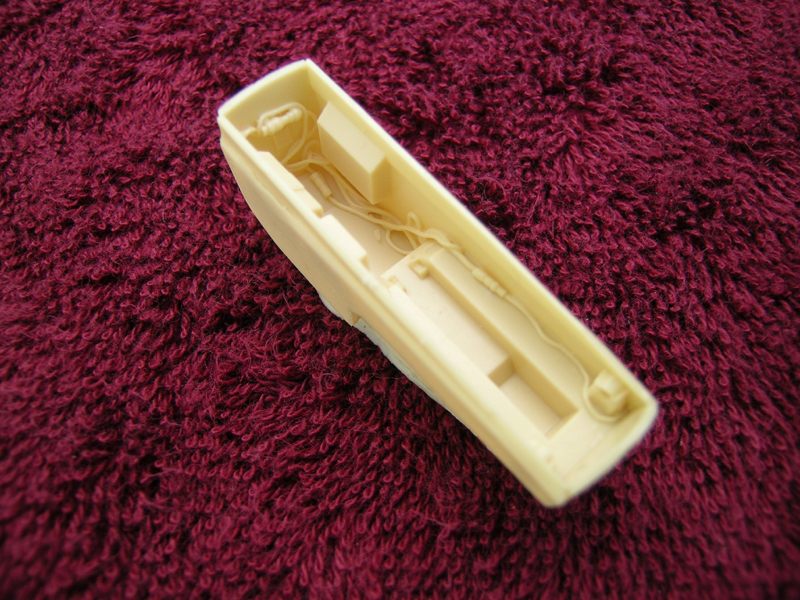 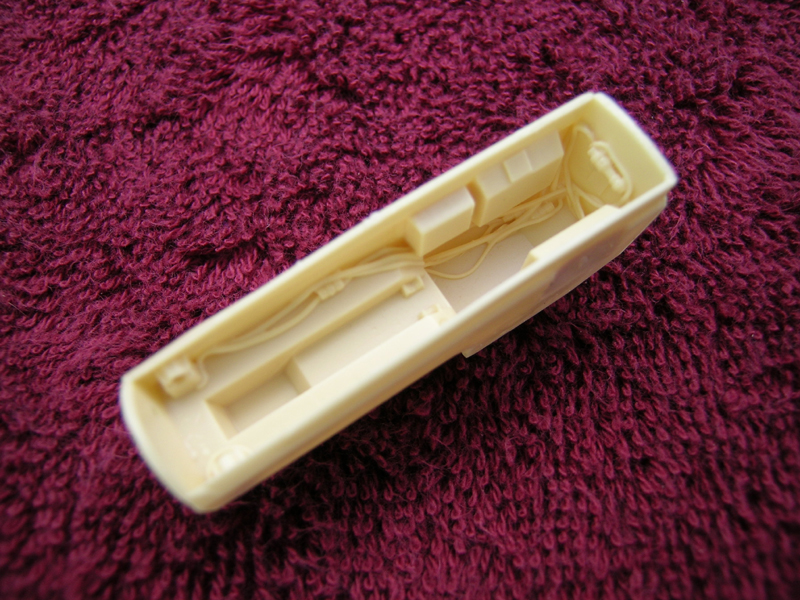 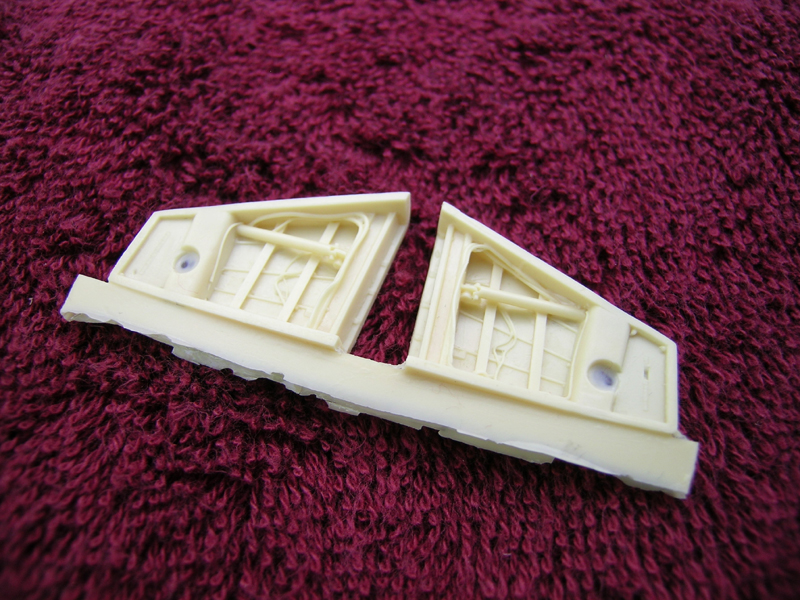 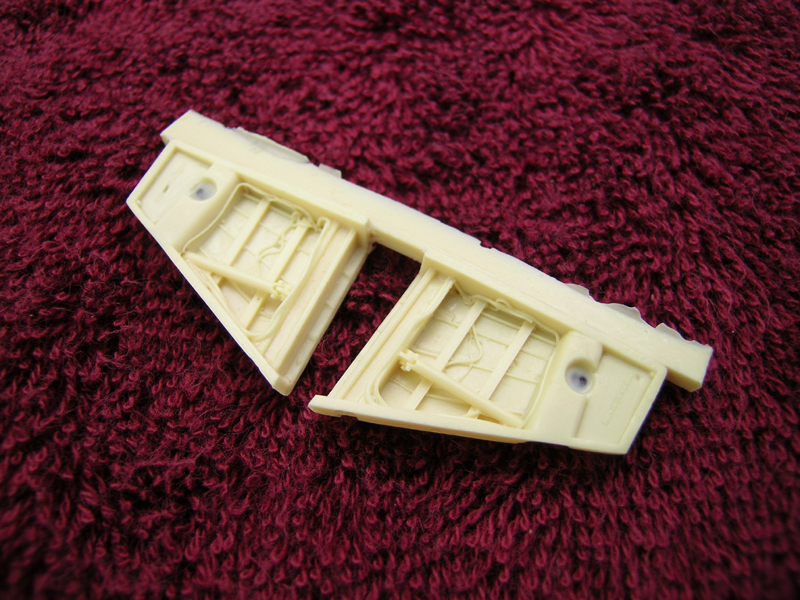 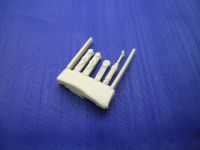 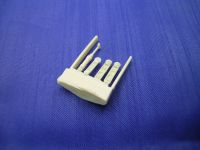 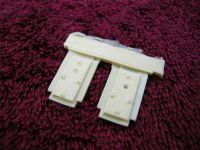 All things considered (and despite the rather anemic instructions), if you're looking for a way to dress up the landing gear areas and speed brake wells of your Shooting Star, this set just might be the ticket, as it provides the basis for some very attractive and simple enhancements.

This product is highly recommended for overall quality and detail.

Thanks to my wallet for the review sample.

Additional recommended (by me), reference/reading material 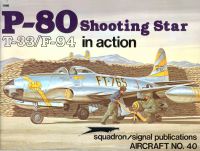 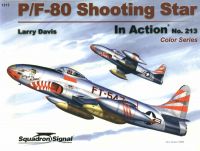 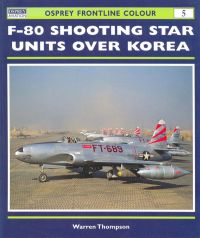