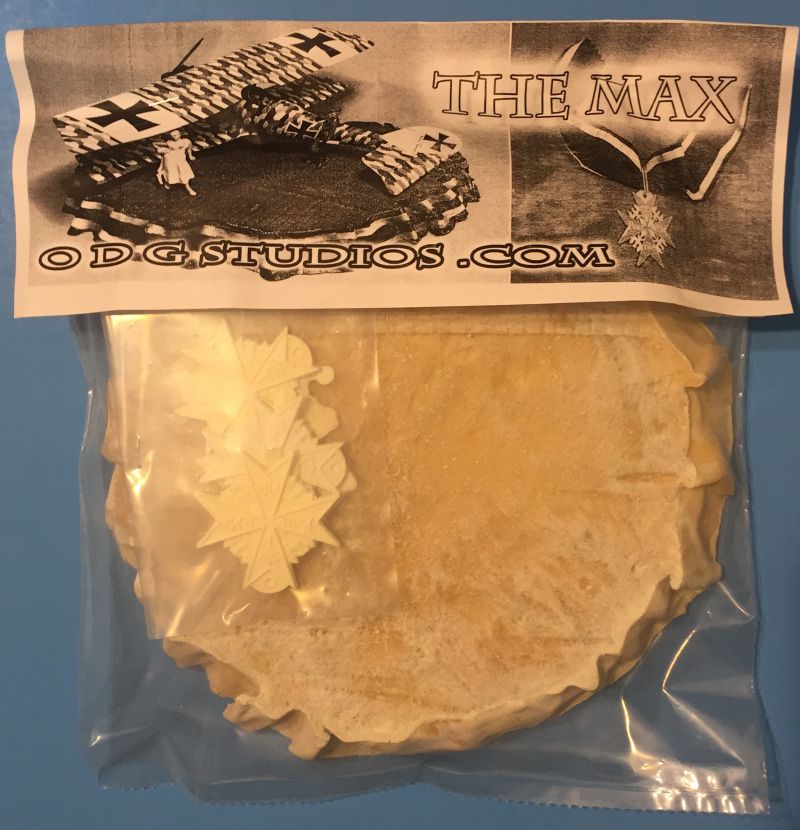 A recent product from ODG Studios is a small display base entitled The Max which, following discussions with Dan at ODG, will be marketed as The 22 going forward. I've included a photo of the new header image above as well as the now-former header on my sample provided. The base name originates from the intent to display a 1/32 Pfalz D.III from the movie The Blue Max and the new "The 22" name refers to the 22 victories a German pilot in the First World War needed before being awarded the Pour le Merite medal, aka the Blue Max. A nice addition to this base was the inclusion of a cast copy of the Pour le Merite to display with your aircraft. Note that there are three of these medals pictured, only one is included with the bases.

Naming aside, this base is not just for a 1/32 Pfalz kit! The surface is approximately 8" (20cm) in diameter and is divided with roughly 1/3 depicting a brick road or path, and the remainder a grassy area. There are multiple ruts in the groundwork which will allow a modeller to show some muddy scenes if (s)he desires. What sets this base apart from any others I've seen be they produced or hand-made, is the uneven ribbon surrounding and this may make even a relatively plain display a bit more eye catching from a distance.

To keep the cost at a relatively sane retail price of approximately $30US, ODG Studios has cast the base with a very thin layer of white resin to capture most of the surface details. The remainder of the base is formed by a gap filling foam which makes the product both very solid and very light. I tested the strength by squeezing the base hard and could not feel any give in display surface or the bottom - very solid! I was pleasantly surprised at the level of detail captured in the base casting - individual grass fibers can be seen throughout including between bricks, and all of the weaving in the ribbon is captured as well. There are two areas around the edge of the brick path with either raised or eroded-away bricks that add additional interest to the basework.

I decided to prime the base with a generous coat of Mr. Surfacer 500 to both see how it would appear in a uniform colour, and also to see how the detail would hold up with a product designed to help hide tiny flaws (and by extension, potentially tiny details like grass fibers). The end result is a very nice looking product with no details lost, and it should be fairly easy to paint the ground to look muddy or dry with a generous dry brushing to bring out the grass details. 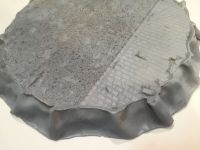 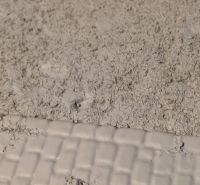 As mentioned, one could depict a variety of scenes on this base, the only constraint would be in the diameter of the base itself. Most single-seat WWI aircraft will fit with room to pose a figure and/or fuel cart, though a Wingnut Wings Eindecker only just fits with the wheels and tail skid on the surface. If WWII is your preference, you'll be limited to smaller subjects like Okhas, V-1s, and the like. If LSPs aren't your only poison, 1/35 vehicles should go nicely and if you don't mid the brick size potentially looking a bit too large to scale, many 1/48 aircraft also.

I feel confident in recommending The 22 base - for $29.95, you get a solid, light, and well-detailed display base that could be painted up relatively quickly even by those with no experience painting groundwork (ie, me!). ODG Studios's The 22 / The Max base can be purchased from LSP sponsor Victory Models. Thank you to ODG Studios for providing the review sample as well as photos of Brad Hair's completed Pfalz kit below. 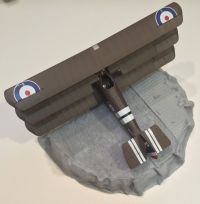 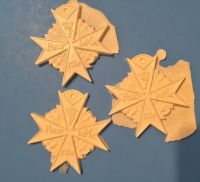 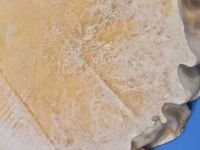 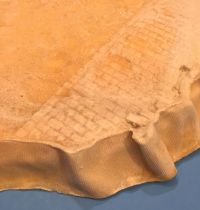 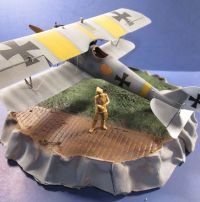