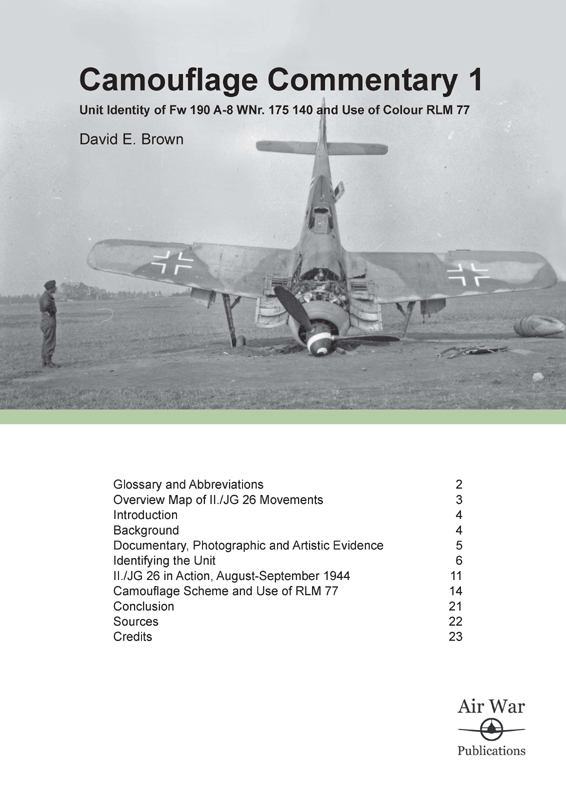 As I contemplated this review, I began to finally and fully realize that camouflage schemes and colors of German WWII aircraft, as well as many other aircraft, ships and armor from WWII, have been heavily written about over the years, going back to at least the '50s, if not beyond. I had never really given this much serious consideration before, but in fact have many titles regarding this very subject in my own library, I just never realized that amassed into one location, they create a rather interesting sub-library of their own, so for this new discovery, I am very happy.

This unique 24 page publication, takes a look at one particular wrecked Fw 190A-8, Werknummer 175 140, possibly (as reported in numerous other publications) either Black, Brown or Blue 6 + - of II/JG26, and attempts to analyze the colors, based in part on a comparison of photos of the machine itself from various angles, as well as from written reports and at least one color image of a Bf 109G-6 that sported a similar mix of colors (for comparative analysis), in addition to some other non-restored museum example and related wartime color photographs of similar haphazard mixing of schemes and introduction of new colors. 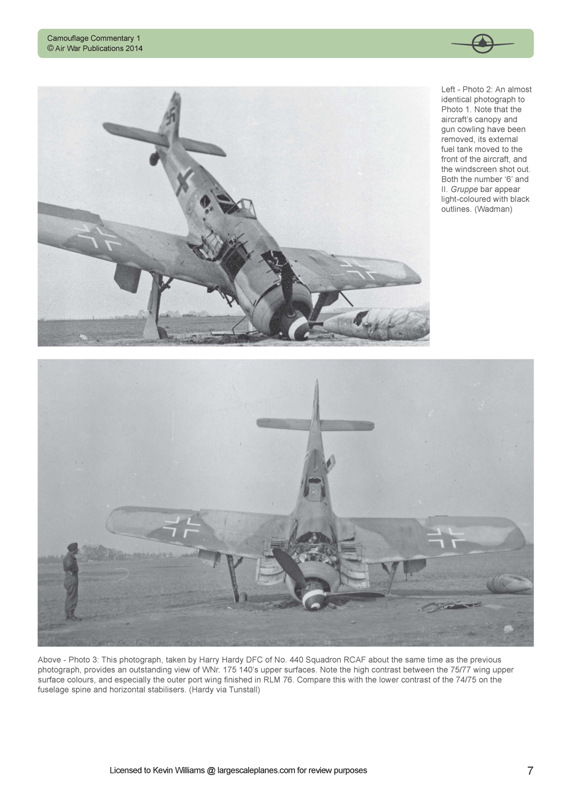 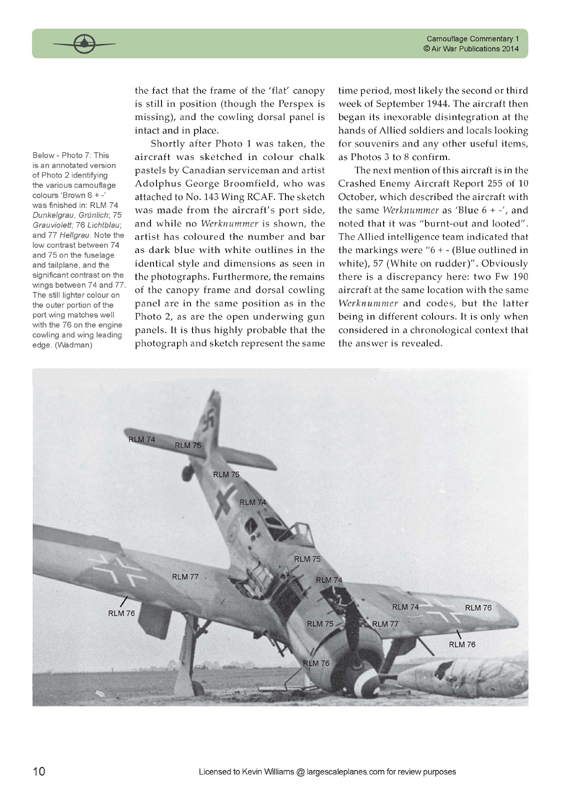 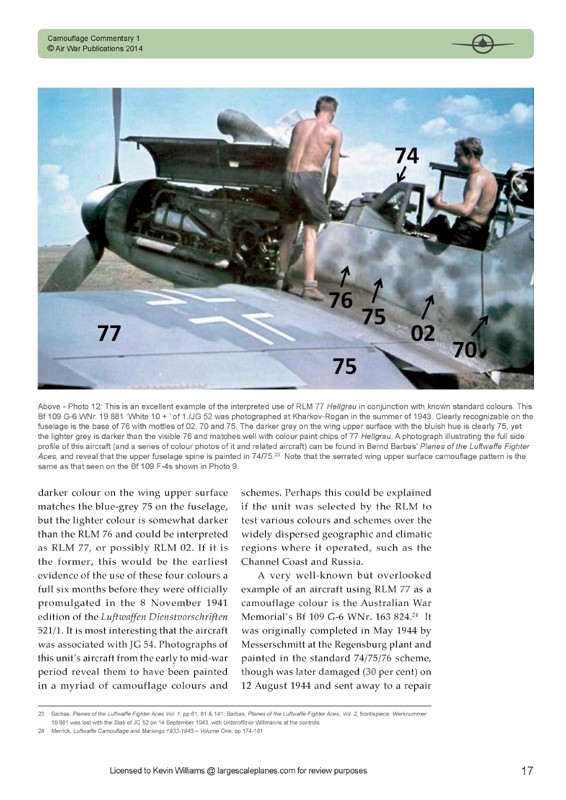 The author of this work (Brown) has methodically examined the photographic and written records, and drawn what seem to be perfectly logical conclusions based upon that evidence. His conclusion is that this particular Fw 190A-8 is in fact Brown (with black outlines) 6, with Brown (also outlined in black), horizontal bar; overall colors being 76 (fuselage sides and aircraft bottom) 74/75 horizontal tail and fuselage spine, 74/77 wing uppers with large patch of 76 on port wing, and possibly RLM 74 flap bottom (starboard side, & perhaps both, though port side is not clearly visible). I can find no fault with his conclusions (though I'm certainly no expert, by any means), and applaud the depth of research that was involved to finally be able to end the mystery that has shrouded this particular machine for many years.

Note: Though the author maintains that the flap bottom is a darker color than the surrounding RLM 76, quite possibly RLM 74, the accompanying illustration does not depict it that way. Also illustrated in the artwork, is a rather large white 7 on the rudder, but I find no mention of this in the text, nor can I see it on any of the corresponding photos. 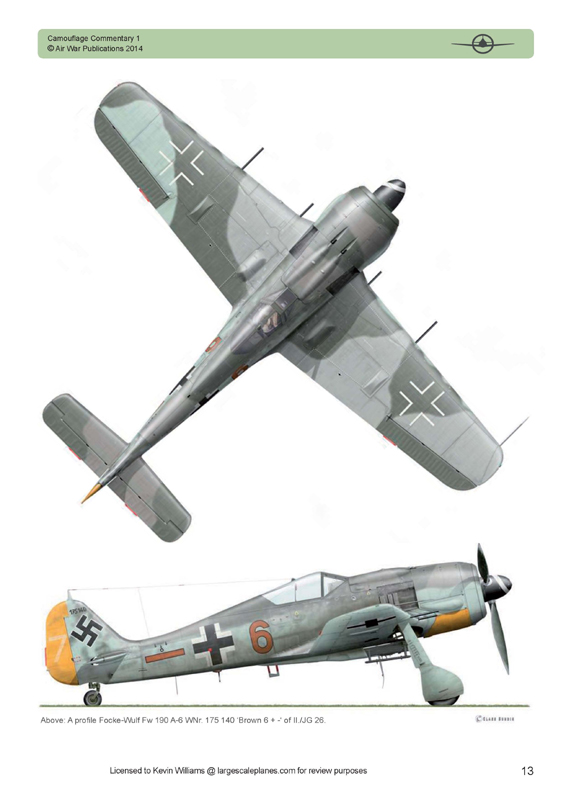 All in all, a very interesting read, and one that may well put to rest any need for further deliberations on the overall appearance of this machine. Modelers will find themselves in painting heaven if they tackle this particular scheme now, as I am sorely tempted to do.

Sadly, this particular machine was apparently booby trapped by the retreating Germans, and when the allies were trying to clear the airfied some months after its discovery, it was blown up and completely destroyed, wounding some individuals in the process.

Conclusion: I consider this to be a very classy presentation, well laid out, thoughtfully and intelligently written, with a well described chronological order of events that seem to point straight to a specific conclusion.

My review sample compliments of Air War Publications (thanks for giving me this opportunity). 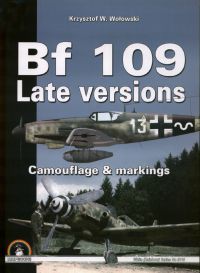 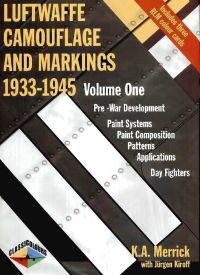 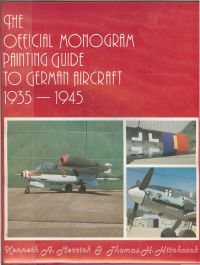