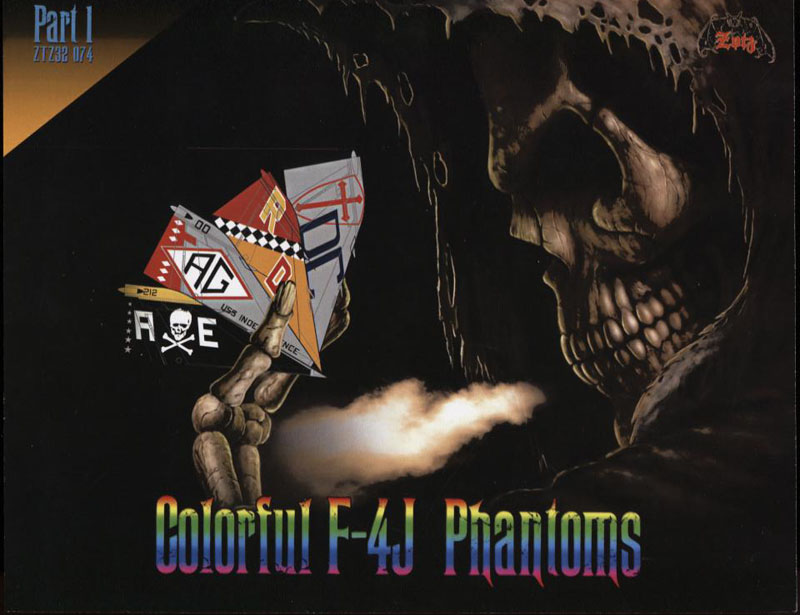 This set from Zotz, being dedicated specifically to the J model Phantom (two of which are Navy machines, the other two being Marine Corps aircraft), are a welcome addition to the decal market, as there have been precious few sheets (in my opinion), dedicated solely to the highly colorful J series versions of this iconic workhorse aircraft.

Three sheets are included, two large and one smaller (national insignias), and they look very comprehensive. Initial reactions are quite favorable, as opacity and thinness seem to be to a very high standard, and printing also seems to be perfectly in register, with minimal carrier film. A fair amount of detail stenciling (but not general airframe stenciling), and other miscellaneous bits are also included. Appropriate slime lights, fuselage and wing walk panels will need to be sourced elsewhere, as these are not included.

The instructions are well detailed with research contributions from several sources. These are printed on heavy gloss paper, and are very nice, adding a certain element of class to the overall presentation. General painting, stencil (where appropriate) and decal placement details are included. These markings are bound to be popular for use on the Tamiya kit. With such a nice selection of markings (four machines), I doubt that modelers will need to look much further for aftermarket decals for their J type Phantoms, and if they do, they can look into Zotz sheet 32 075, Colorful F-4J Phantoms, Part 2! 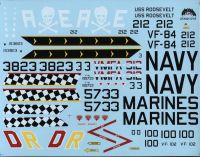 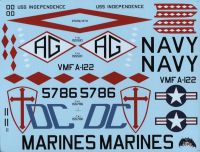 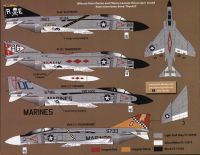 There are four different airframes depicted on this set (two Navy, two Marine Corps), those being (in no particular order):

Overall, I’d say that if you have a 1:32 F-4J in need of some seriously cool decals, and enjoy the more colorful paint schemes, then I can highly recommend using this set as a great addition to your 1:32 Rhino. 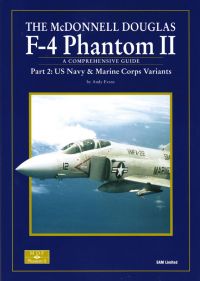 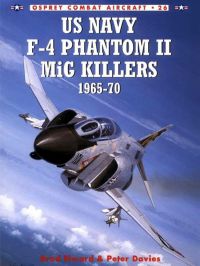 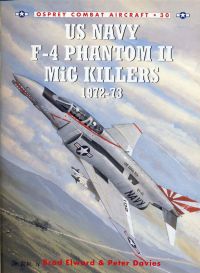 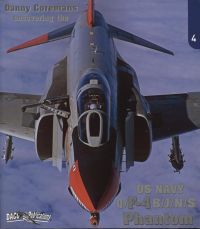