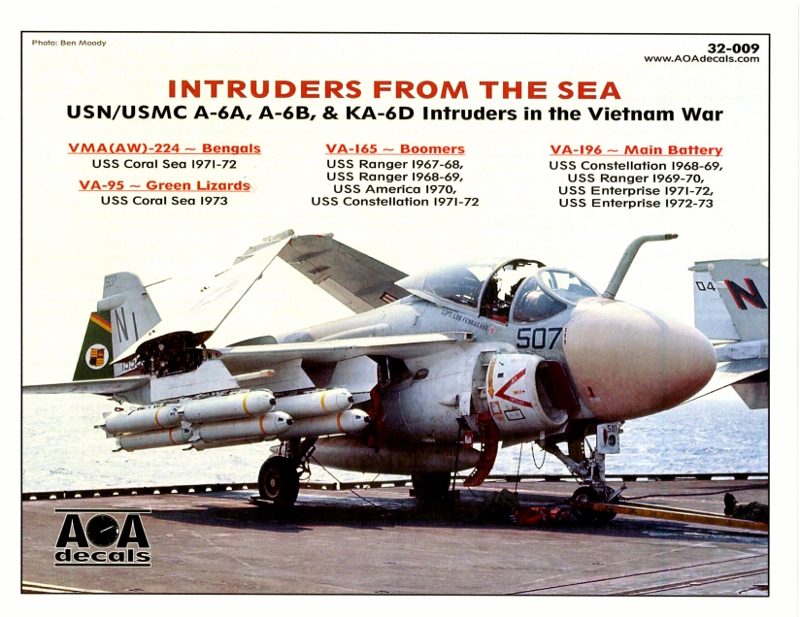 AoA's 32-009 INTRUDERS FROM THE SEA has some very nice markings options for Vietnam Era Intruders! Let's take a look.

One of the things that Sets A0A apart from many decal manufacturers is the EXTENSIVE notes provided to help the modeler get the most accurately detailed and marked model aircraft. I would suggest picking a plane on this sheet and highlighting any specific kit modifications you will need to perform before you start building. AoA gives you pages of detailed information to use in conjunction with your references to correct anything the kit may have molded on prior to you finding out AFTER you missed some miscellaneous detail that shouldn't be on the aircraft as represented by the sheet. 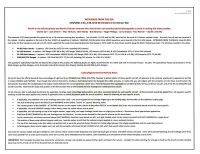 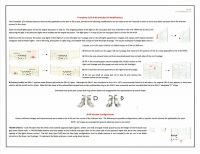 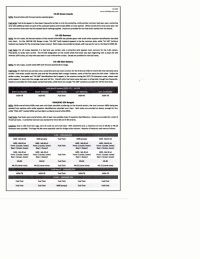 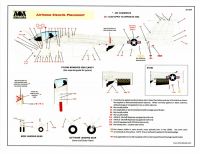 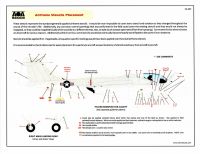 Another one of AoA's strong points is to show you as many views of the markings calling out the specific information to any changes from standard as called out in the side notes. So many colorful aircraft on this sheet! 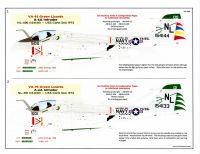 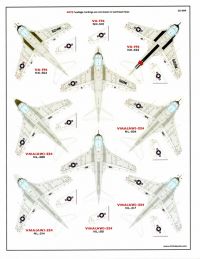 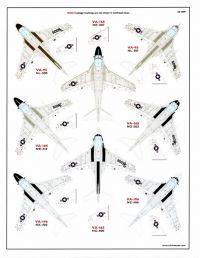 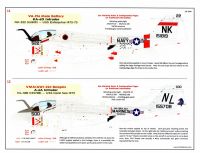 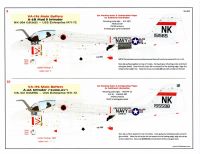 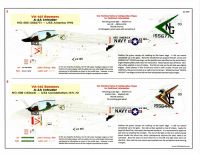 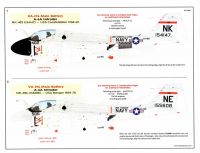 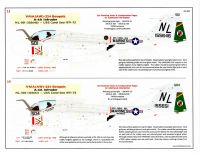 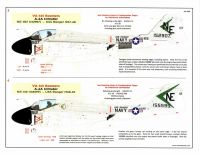 Printed by Cartograf, you can tell by looking at the sheets they are printed in absolutely the highest quality resolution, in register and appear very thin with minimum carrier film. The Colors appear bright and opaque and should present little problem over the grays and whites of the airframes basic colors. 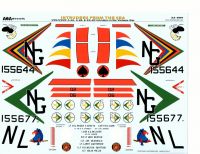 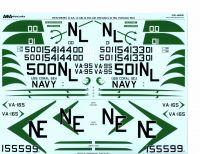 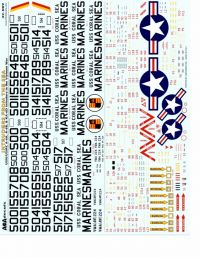 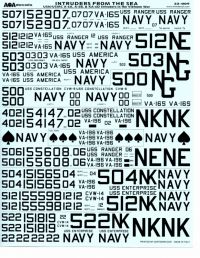 Another excellent product from AoA! To anybody looking for extremely high quality Early A-6 decals, grab these! This sheet provides visually interesting, historically significant, and thoroughly researched subjects. With all the research and beautifully executed art work AoA has done on this wonderful decal sheet, It seems it would be hard to chose just one Intruder to model! This sheet is definitely a must have for fans of the A-6 Intruder.

Thank you to Steve at AoA Decals for the review sample, and I look forward to seeing what AoA comes out with next.