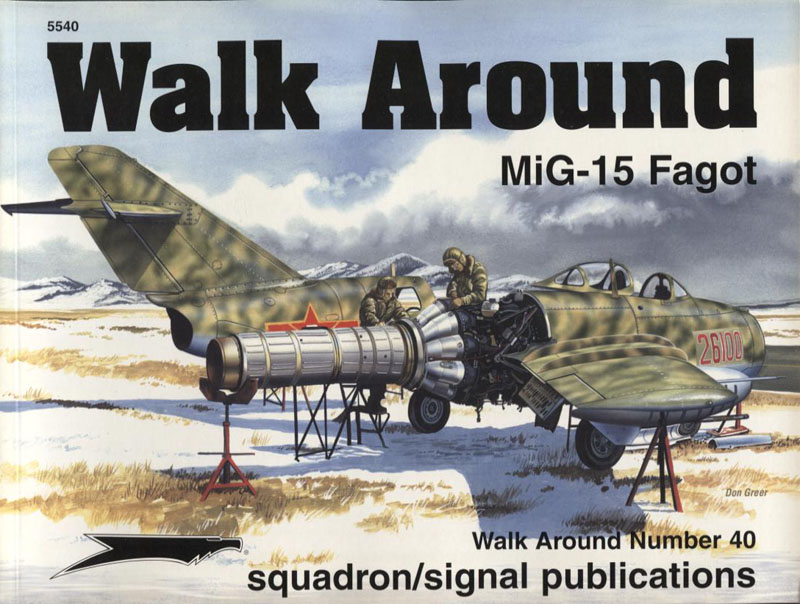 The product of captured German wartime data, the Mikoyan-Gurevich MiG-15 became famous as the adversary of the U.S. Air Force F-86 in the skies over Korea. Over 15,000 of these swept-wing fighters were built in the USSR, Poland, and Czechoslovakia, serving in the air forces of the Soviet Union and its allies as well as being exported to other nations. As I have come to understand, the swept wing MiG-15 came as quite a shock to the west, the Soviets not considered being capable at the time, of developing such a well performing fighter.

I've been purchasing the Squadron/Signal walk around books as long as I can remember, and probably have almost every one that's ever been printed. One of the many that I've had for a while (roughly 2006 or so, as I recall), is this book on the Mikoyan MiG-15. Authored by Hans-Heiri Stapfer, this book, as the name implies, takes a look at the details of this rather spiffy Korean conflict fighter. (I've long been a fan of the MiG-15, so this book is right up my alley. I also fervently hope that we one day get a really decent mainstream IM kit of the iconic MiG-15.)

This volume has ample coverage of the cockpit and IP, as well as landing gear, weapons, engines, and various exterior details.

There are more than the usual amount of colorful profiles in this particular release, and I, for one, am happy to see that.

Having plenty of MiG-15 references already, but always willing to have more, I was tickled silly to see this title released, and it is indeed a handsome and handy bit of reference too. I've grown accustomed to the Squadron/Signal approach, and accept the limitations imposed by the brevity of their publications, in this case, roughly 80 pages. Still, I consider them all to be great value, and worthwhile additions to my personal library.

This publication, like most (but not all) titles, is a nice blend of black & white and color photographs, and as the title implies, is predominantly detail oriented. All books in the series are printed on good quality glossy paper, which I also consider to be a big plus in their favor. The book is also interspersed with various component illustrations and color profiles. To me, the brilliant artwork and illustrations by Don Greer are one of the very strong points of many a Squadron/Signal publication, and add a great additional dimension to the overall appeal of the volumes, and this volume is certainly no exception. 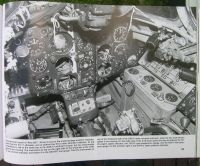 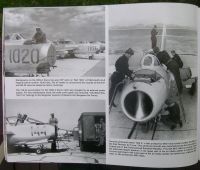 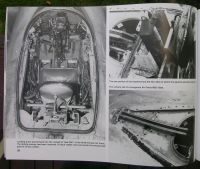 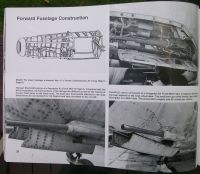 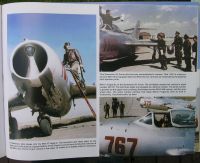 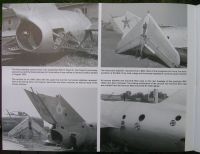 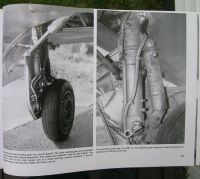 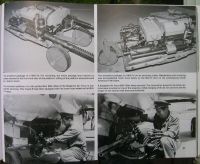 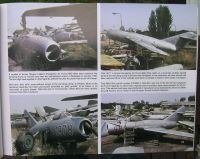 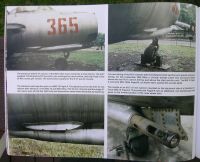 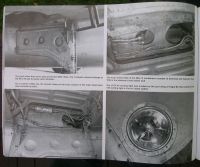 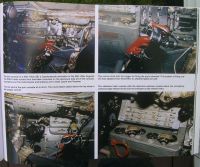 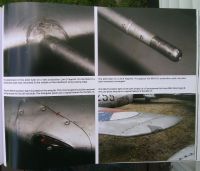 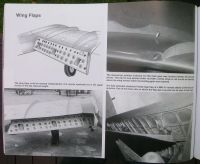 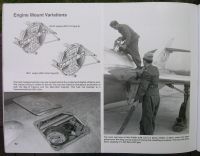 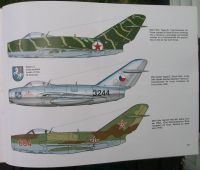 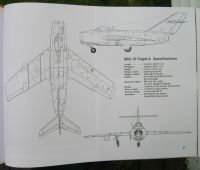 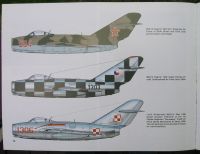 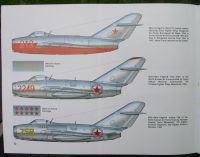 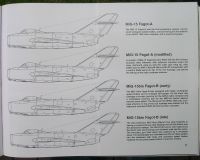 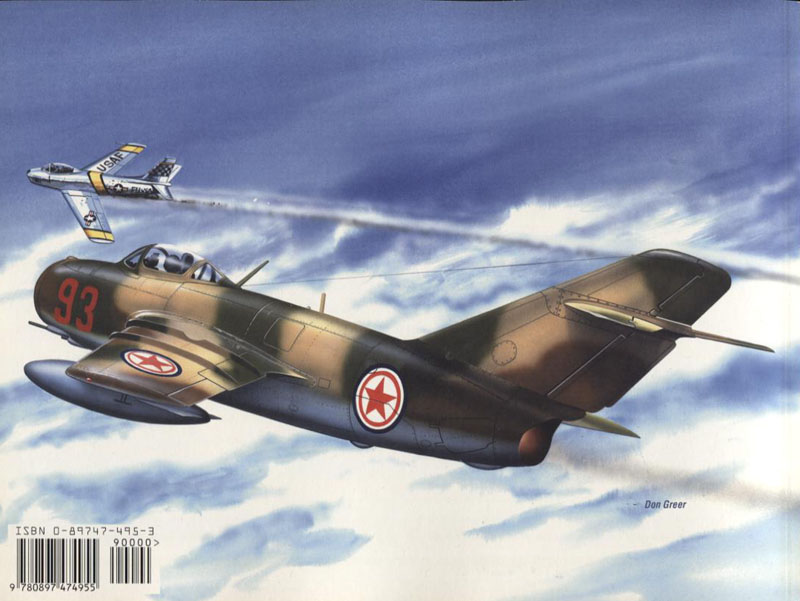 All things considered, I view these walk around books as not only being good value, given their (to me) reasonable cost, but also see them as making an excellent primary or supplemental reference. While there are, in certain instances, books that cover these subjects better and in more depth, the overall impact and quality of these volumes, makes them quite desirable references unto their own, and are therefore highly recommended.

If you have even but a passing interest in the MiG-15, I'd heartily recommend this book.

Review copy compliments of my own meager finances. 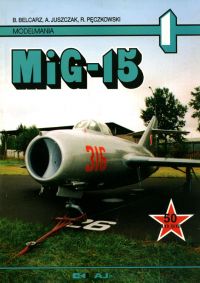 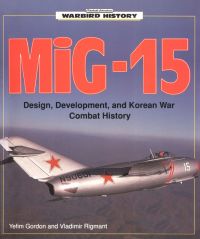 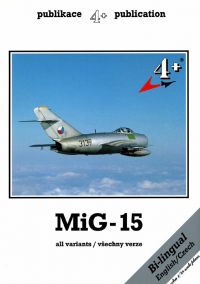