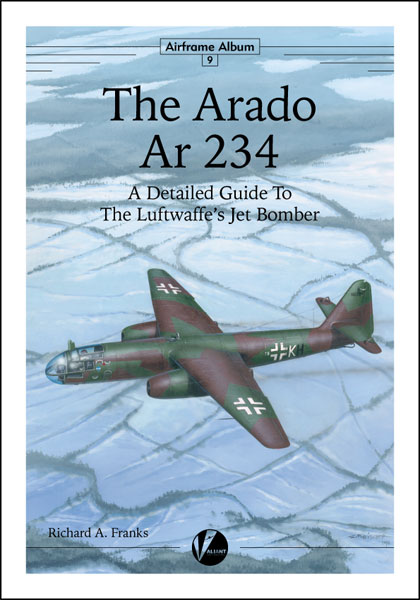 Valiant Wings Publishing has just released the ninth instalment in their Airframe Album series, entitled The Arado Ar 234: A Detailed Guide To The Luftwaffe's Jet Bomber. In common with previous titles in the series, this one is authored by Richard A. Franks, a well-known name in modelling and aviation publishing.

Preceding the Introduction is an information (imprint) page, which includes a dedication to the late Eric "Winkle" Brown, who flew a captured Ar 234 during his illustrious flying career. This is a nice touch, and a worthy dedication.

It should be evident from the list of contents alone that this title is aimed squarely at the modeller. There's plenty here for aviation enthusiasts and Ar 234 aficionados too, but the emphasis is on providing the modeller with copious data and as much detail as possible.

The Technical Description section of the book is packed with period photographs, technical drawings, and photos of the restored example at NASM. The airframe is covered pretty comprehensively from nose to tail, with special emphasis on those areas of the most interest to modellers: cockpit and engines.

The section on the evolution of the airframe gives a concise but very clear overview of the development of the Ar 234 from the initial prototypes, right through to the final production B and C variants. The text notes that all of the projected variants that were never built or flown were deemed to be outside the scope of the book, and excluded.

The Camouflage and Markings section covers the type's use by the Luftwaffe. A decent selection of period photographs is included, along with some colour artwork. Oddly, the four pages of colour profiles are not in this section, but rather, are included as Part ii of the Introduction, just prior to the Technical Description section.

The final of the main sections of the book features two model builds, one each in 1/72 scale and 1/48 scale. The first is by Libor Jekl, and utilises the Dragon 1/72 Ar 234B-2. Libor does an excellent job with this kit, and it's an impressive build.

The second build is by Steve Evans, and features the Hasegawa 1/48 Ar 234B-2. As expected, this is another fine model build.

I would like to have seen a build article featuring one of the extant 1/32 kits, but the author contends that the short-run nature of both kits restricts their appeal. That may well be true of the MDC resin kit, but I disagree when it comes to the new Fly kit. It's a shame, and does make this section a little light compared to other titles in the series.

The final section is the Appendices, and these follow the customary pattern for this series of books, in outlining what options the modeller has in terms of kits, accessories and decals for producing a scale replica Ar 234. I was surprised to see nine 1/32 kits listed, but some of these were announced but never released (Craftworks), or are repops (Tigger Models). Another interesting point is that the Combat Models vac kit is listed as a re-release of the Schmidt-Modelbau kit, when my understanding is that it was the other way around. Can anybody confirm?

The book rounds things out with a bibliography of existing titles covering the Ar 234, which serves as a handy launch pad for further research into the type. 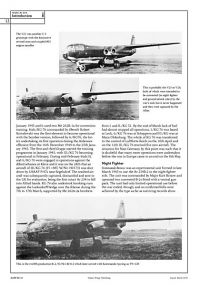 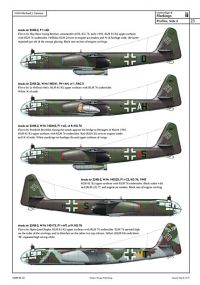 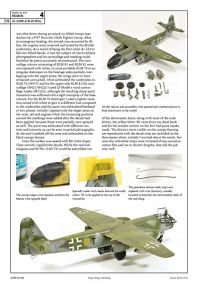 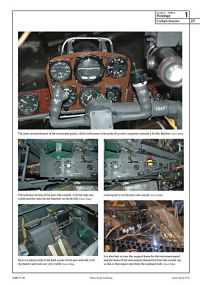 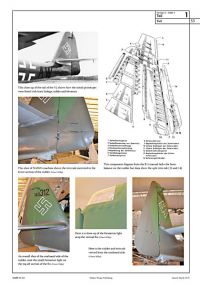 This is a detailed, comprehensive and modeller-friendly title. If you're building, or intend to build, a model of the Arado Ar 234 in any scale, this book will prove invaluable, and I highly recommend it.