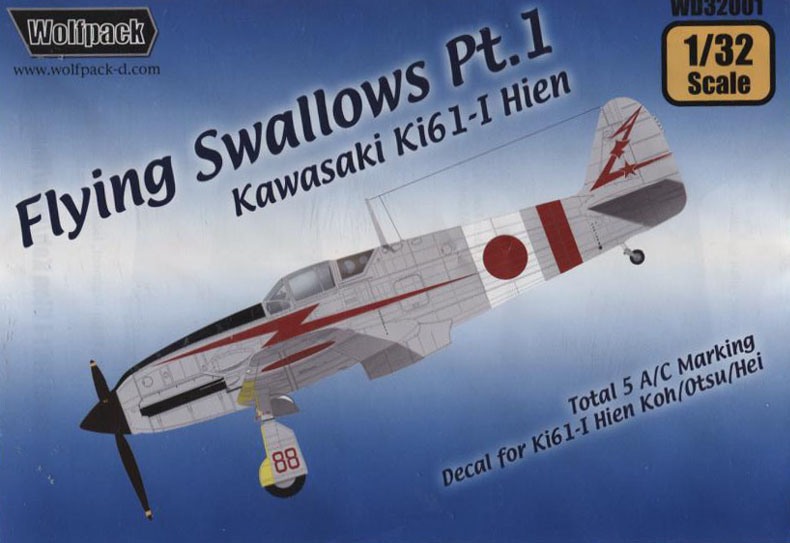 This set from Wolfpack, provides options for doing five different Ki-61 Aircraft. Printed by Cartograf, decals appear to be razors' edge thin, quite opaque, with terrific and vibrant color density. Many small stencils for entirety of air frame, are also included in this set.

The five different air frames that are depicted on this set, those being (in no particular order): 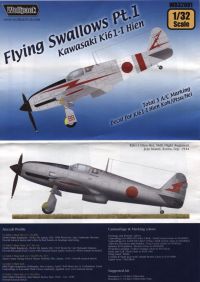 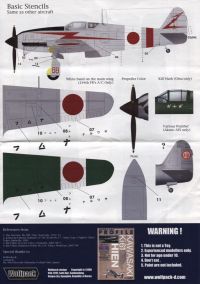 A very nice set of decal placement instructions/profiles accompanies this set. Given are paint color recommendations, stencil locations, references used, and a warning not to eat the decals, a shame, as I had intended to have them with my salad tonight, but I guess I can forget that idea now. 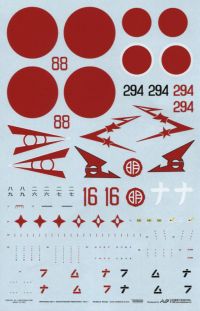 Again, very nice markings printed by Cartograf of Italy. Unfortunately, our mailman saw fit to fold these for insertion in our mailbox, and as a result some of the decals seem to have been wrinkled up a tad, but no damage is apparent on the specific markings that I intend to use from the sheet. My experiences with Cartograf have been very favorable so far, so I have no trepidation at all about using them on my project.

Highly recommended as a splendid way to achieve the rather intricate unit markings typically applied to the tails of Ki-61s, and the primary reason I bought the set.

Review copy courtesy of myself.

For those with a genuine passion for Japanese aviation subjects, I heartily recommend a visit to J-aircraft.com. 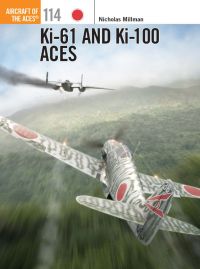 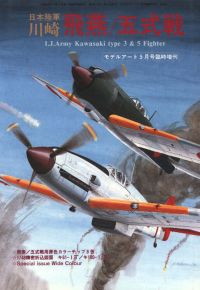 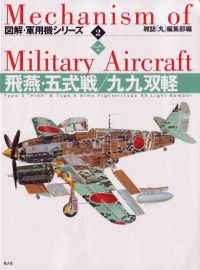