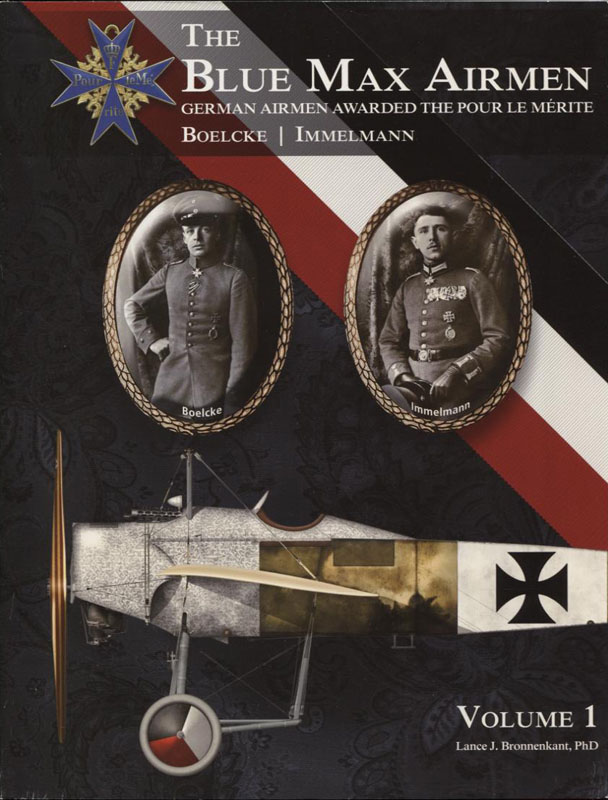 This rather ambitious series from Aeronaut (written by Lance Bronnenkant), attempts to document the history of all known WWI recipients of the Pour Le Mérite, otherwise known as "The Blue Max". All together, there are 41 known recipients of this prestigious award, starting with Oswald Boelcke and Max Immelmann, the two men that are the focus of this particular volume. However, just to maintain a sense of continuity, men that were nominated, but did not receive the award, will also be featured in this series, driving the series to an even greater depth. Personally, I could do without the nominees being included, but that decision was certainly not mine to make.

Given that there are but two pilots featured in this volume, Boelcke and Immelmann, there are also but two major chapters, one for each gent, plus color profiles of select machines they flew (Fokker Eindeckers mostly), as well as a complete listing of Blue Max recipients, arranged both chronologically and alphabetically, a nice touch. All in all, a well rounded presentation that's sure to please the hardcore WWI aviation enthusiast, of which I am one.

Oddly enough, there is no "about the author" section anywhere to be found in this publication, so I really know nothing of the credentials of Bronnenkant, save for his apparent ability to compile gobs of period photos, and combine them with interesting anecdotes, combat reports, biographical data and the like, into a very enjoyable and presumably accurate account of the events surrounding these two pilots and the machines that they flew.

The book reads like a who's who of familiar WWI German pilots; Boelcke, Immelmann, Richthofen (both brothers), Berthold, Voss, Wüsthoff, Dostler, Strosser, etc., as all were Blue Max recipients.

Note: Though while both were obviously excellent combat pilots and tacticians (to the best of my knowledge, the Immelmann turn, and variations of it, are still used in combat today), sadly, neither pilot survived the war, Boelcke being killed in a combat related accident, while Immelmann was KiA. 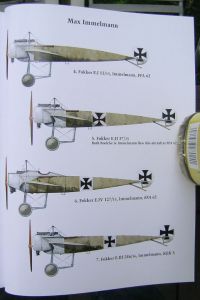 The artwork/profiles that are included (7 in total) from Jim Miller (another unknown to me) is quite nice, capturing the look and feel of the subjects rather well. Color advice and markings particulars are provided by Greg Van Wyngarden, a very well known author and contributor to many WWI aviation publications, Osprey aviation books in particular. 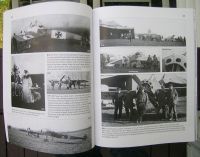 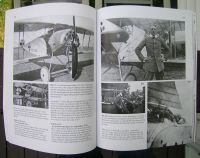 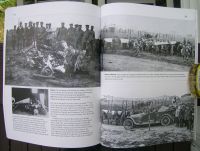 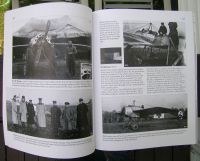 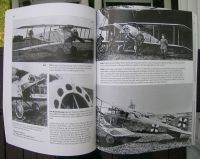 The text is augmented with a very nice selection of period photos, each chosen to represent the two pilots, their machines and their flying mates (and sometimes their victims), as well as various crashes, and the ever somber funeral processions. 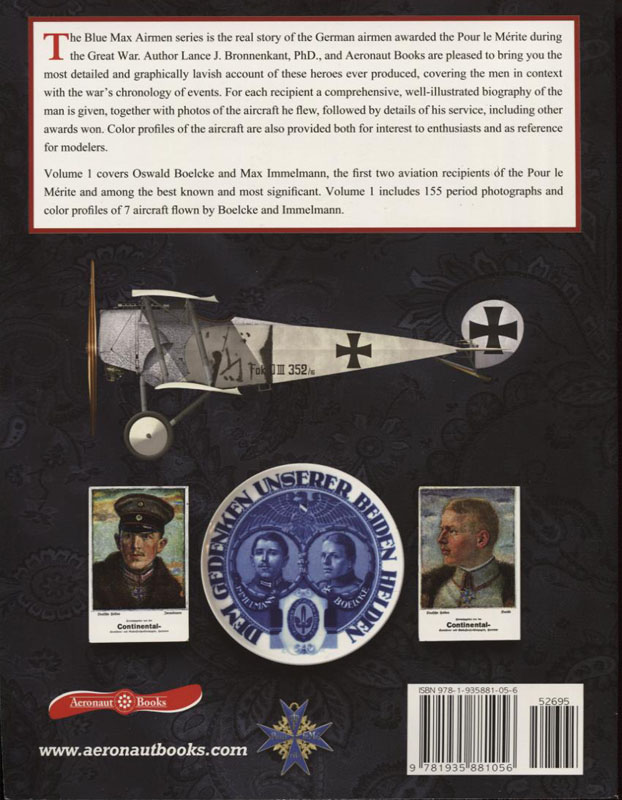 All in all, I'd recommend this book without any hesitation at all. At a very healthy 112 pages, this book has a certain amount of heft to it that makes it feel worth the price. This fact, combined with the slick approach, good quality stock and cool illustrations (though these are severely limited in scope, necessitated by the limited breadth of the subject matter), makes for a nice addition to the library, and may well prove invaluable while attempting to model a particular machine of either of these two pilots. 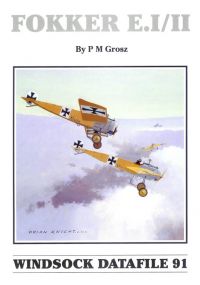 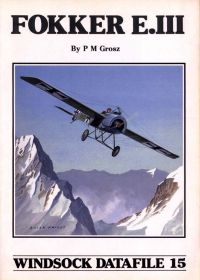 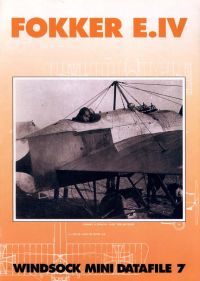