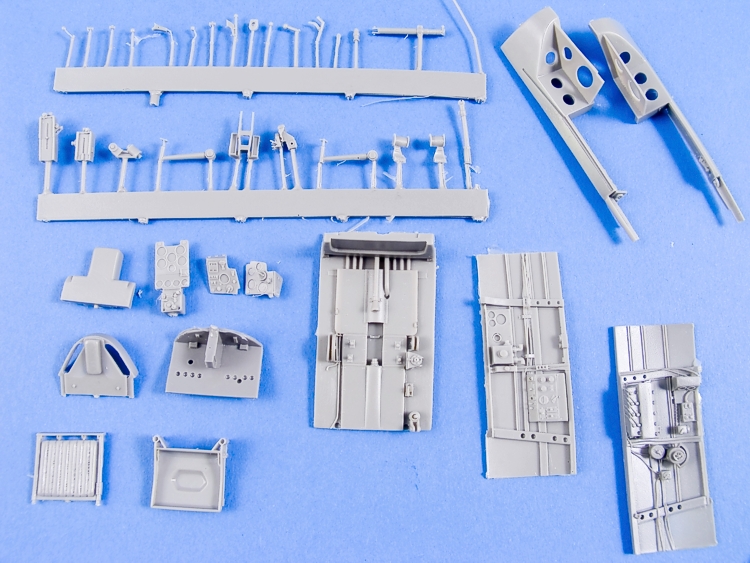 Out of sequence but here nonetheless is this review of Radu Brinzan / MDC Models Ki-61 "Tony" Cockpit set. After starting out by reviewing RBS32002 (Landing gear set), I have finally gotten around to examining the first set. With the Landing gear setting the tone and the standard, this set easily lives up to that, and has to be one of the nicest all around detail sets I have seen in a long time. 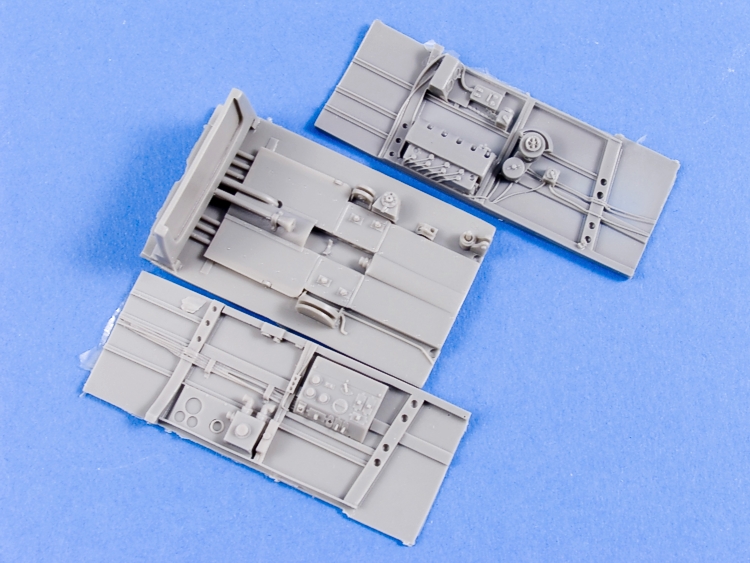 Radu is to be commended for an attention to detail that not many other modellers can lay claim to, and Personally I would have no problem laying down the £17.50 to get this set. The components again come from the superb full kit Radu produced earlier of the Ki-61 (reviewed here by Chris Sherland), with all of the detail and accuracy transferred into this set intended for use by those with the ubiquitous Revell offering desperately in need of some sprucing up.

There is only the slightest amount of cutting necessary to adapt it into the Revell kit, and judging by the instructions, this will not be all that much of an effort to achieve an incredible result. 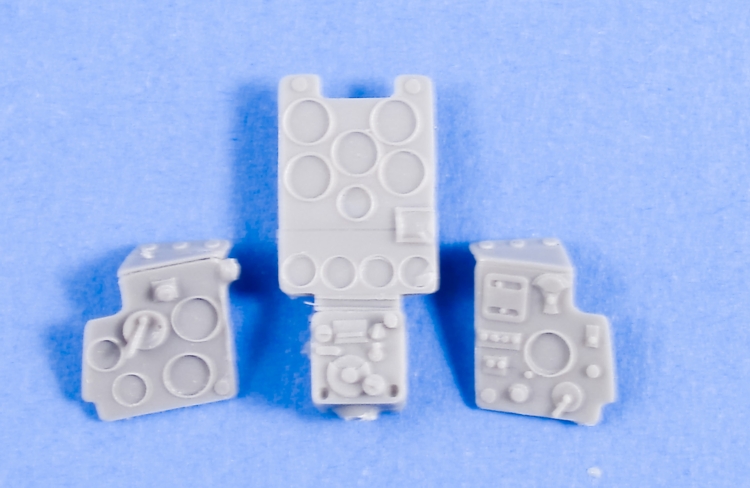 I make no apologies in the fact that I am an unabashed fan of Radu's work, and all of the detail sets he has released to date, and as usual this set gets a very high rating on my behalf. For fans of Japanese subjects Radu has produced not only a top quality full resin kit in the Ki-61, but is also giving guys with the older Revell kit the opportunity to dress up their kits to the highest of standards.