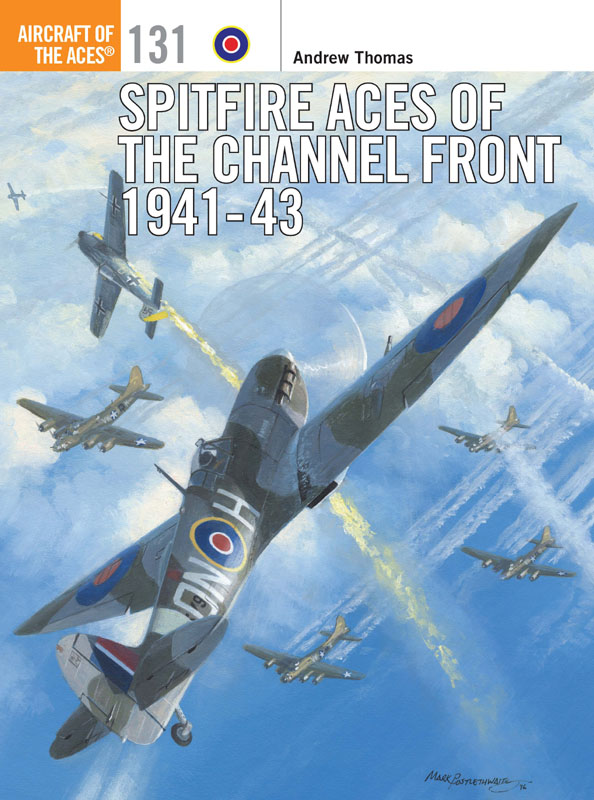 80 years after the Spitfire was first developed it remains an icon of military aviation. Though many associate its victory during the Battle of Britain as the high point in the history of the Spitfire, the years following were of equal importance. Having weathered the initial storm, at the start of 1941 Fighter Command took the fight to the Germans with offensive missions over the Channel. This book reveals how first using the Spitfire I and II, and then following the introduction of the later Bf 109's, the cannon-armed Spitfire V, RAF squadrons embarked on a range of missions which included one of the most important air battles of the war, over Dieppe on 19 August 1942. Alongside British pilots were squadrons manned by exiled Europeans and pilots from the RAAF, RCAF and RNZAF. In just three years over 100 of these pilots were to rack up ace status in the Spitfire.

This is the 131st volume in the "Aircraft of the Aces" series from Osprey Publishing, the first volume, Mustang Aces of the Eighth Air Force, being originally published in 1994. This is but one of several books in this series dedicated to the Spitfire, and deals specifically with the battles over the channel. As is probably familiar to most by now, the titles are self descriptive, taking one particular aircraft type and exploring some of the Aces that flew it, ranging from WWI to the present, and as such, offers up a great reference kick off point for collecting markings and painting schemes for particular pilots, with corresponding historical and anecdotal data on same.

Any book is welcome in my library, as long as it lives up to a certain minimum standard, and this series certainly does that, covering (for a modest price), marking and painting options that are very useful in my own modeling pursuits, specifically my long term goal of having the ceiling covered with 1:48 WWII fighters, usually in the markings of aces, where doable. Once again, covered here is the iconic Supermarine Spitfire, considered (by some) to be one of the most beautiful and graceful fighter aircraft from the WWII time frame. 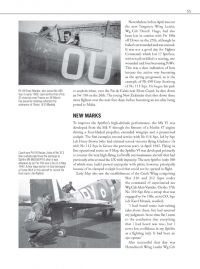 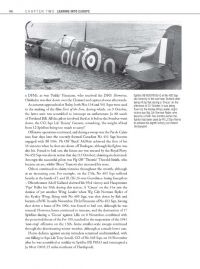 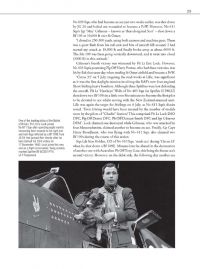 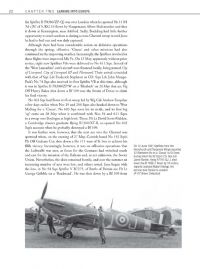 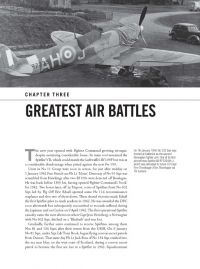 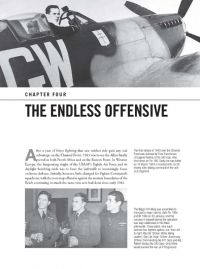 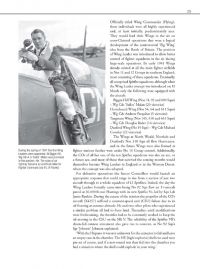 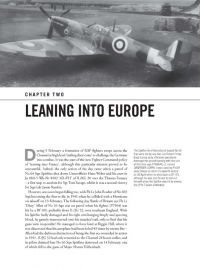 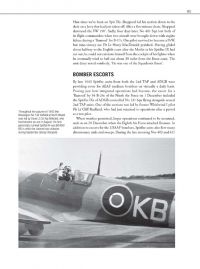 As can be seen above, there are an interesting selection of photos included in this volume, though the book is not heavily laced with photos, but then this is to be expected from a slim volume such as this (96 pages, total)

All in all, there are 36 color profiles, spread out over 12 sheets, ranging from the Mk I to the Mk IXB.

Even if you have just a passing interest in the Spitfire, or WWII aviation in general, you can’t go wrong with the purchase of this book. You may even just become a fan. 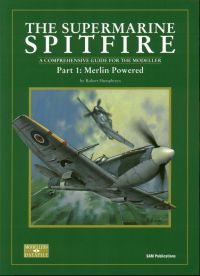 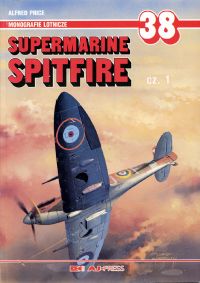 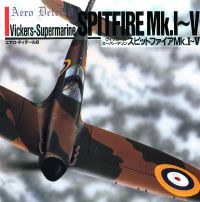