Montex's next full kit release is the Dewoitine D.510, predecessor of the better known D.520. This is an interesting, and welcome, release as so few early French fighters are available in 1/32nd scale. They are also not as well known as other Allied or German early fighters. I know I didn't know too much about it. For those like me, here is some help.

"The D.500 and D.501 entered service in July 1935, with the more powerful D.510 joining them in October 1936. They were the primary fighters employed by the Armée de l´Air until replacement by the Morane-Saulnier M.S.406 in 1939. As of September 1939, the D.500/501 had been relegated to regional defense and training squadrons. At the start of World War II, D.510s were still in operation with three Groupes de Chasse (Fighter Groups), two Escadrilles Régionale de Chasse (Regional Fighter Squadrons in North Africa), and two Escadrilles de Aéronautique Navale (Naval Aviation Squadrons).

Two D.510s ostensibly intended for the Emirate of Hedjaz saw service in the Spanish Civil War, arriving in mid-1936. When the French government found out about the delivery of D.510s, they demanded return of the 12Y engines. The aircraft were then refitted with Klimov M-100s (a Soviet-built copy of 12Y) from a Tupolev SB bomber. The aircraft served with the Republican forces. The two 510s were posted to the 71st Coastal Defense Group. Neither engaged enemy fighters. In 1938, one was irreparably damaged while landing and the other was destroyed on a runway during a bombing attack.

In 1938, 18 Chinese D.510s saw action against the Japanese, including the defense of Chengdu and Chinese wartime capital Chongqing." (See http://en.wikipedia.org/wiki/Dewoitine_D.500 for the full article.)

As for the kit, Montex tells us that tooling is already underway but the project is still at an early stage. 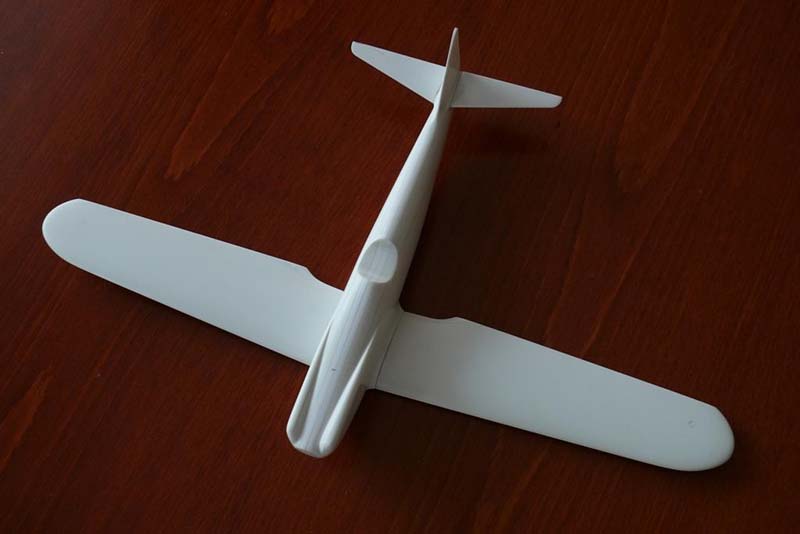 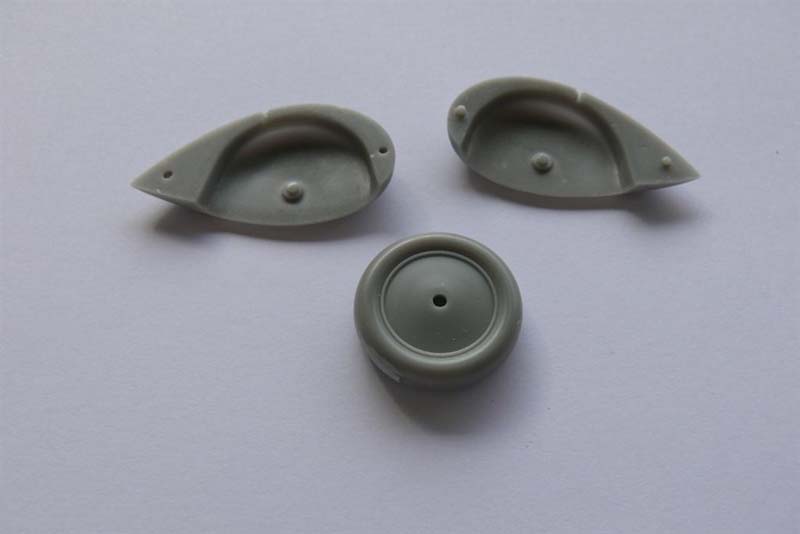 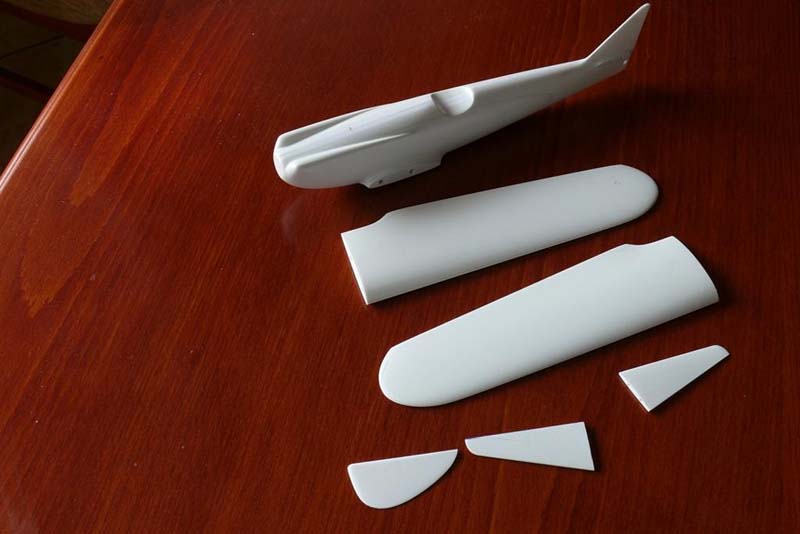 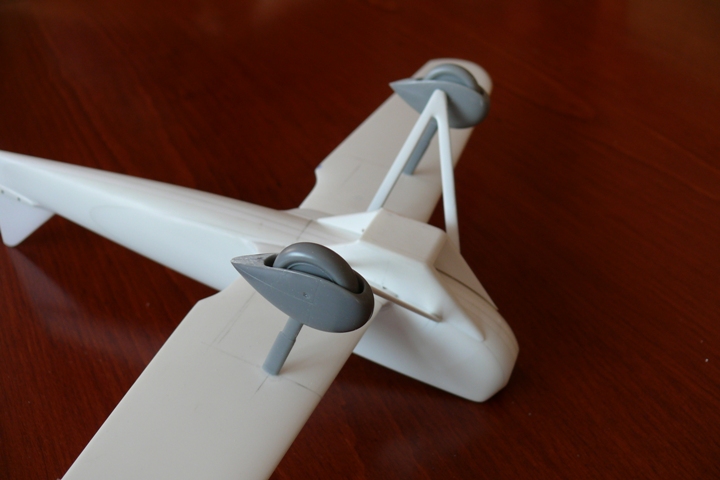 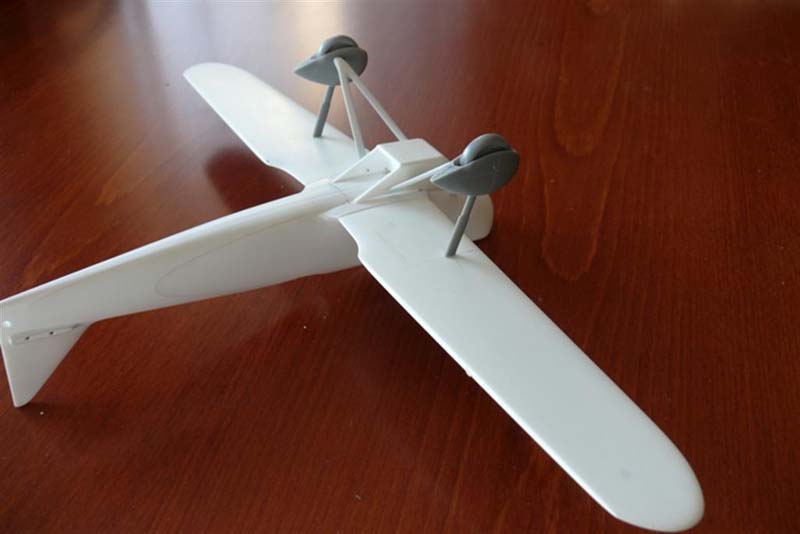 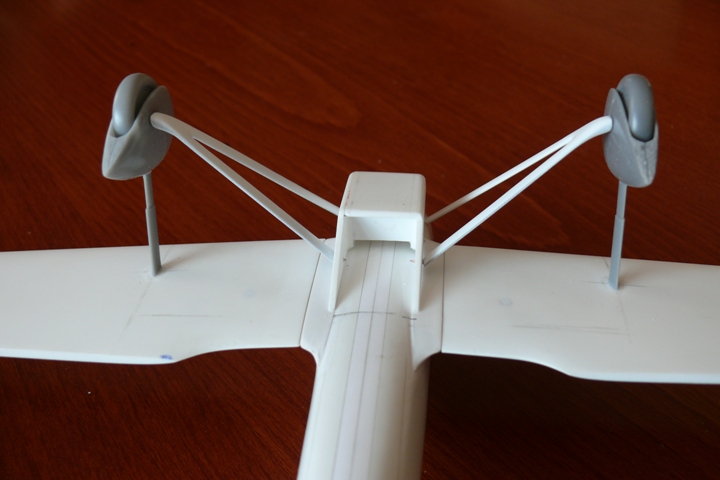 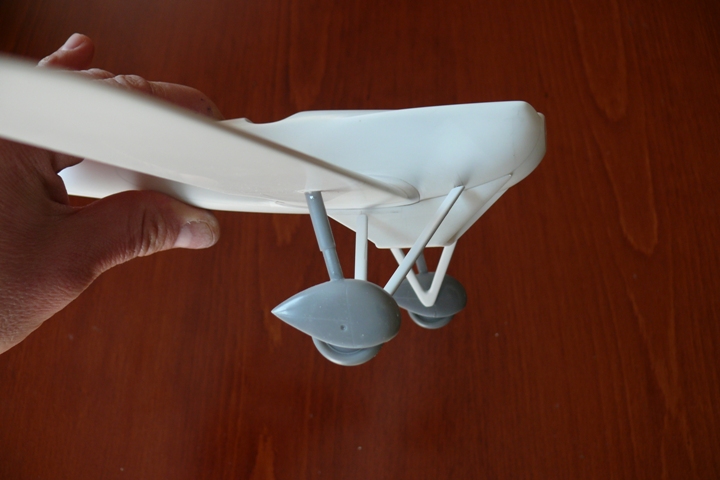