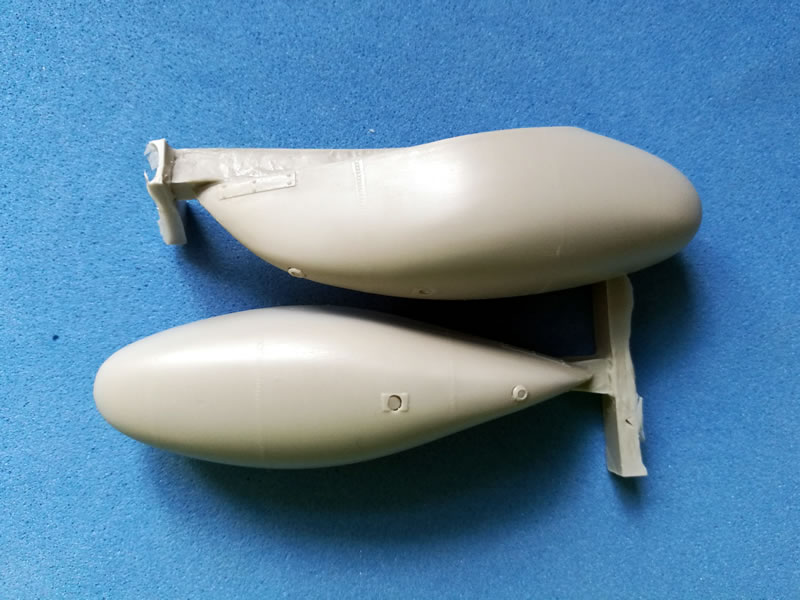 One of the numerous omissions with the Tamiya DH Mosquito - no bomber nose, no rockets, no bulged bomb-bay, no PR option, no two-stage Merlins - is the lack of 100 gallon slipper tanks, thankfully AMS has come to the rescue with a lovely detailed set of finely cast resin tanks. 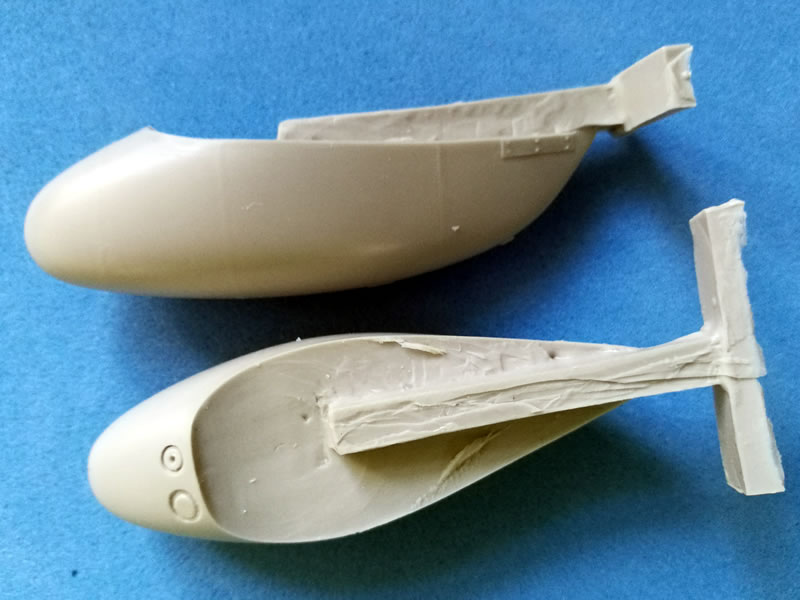