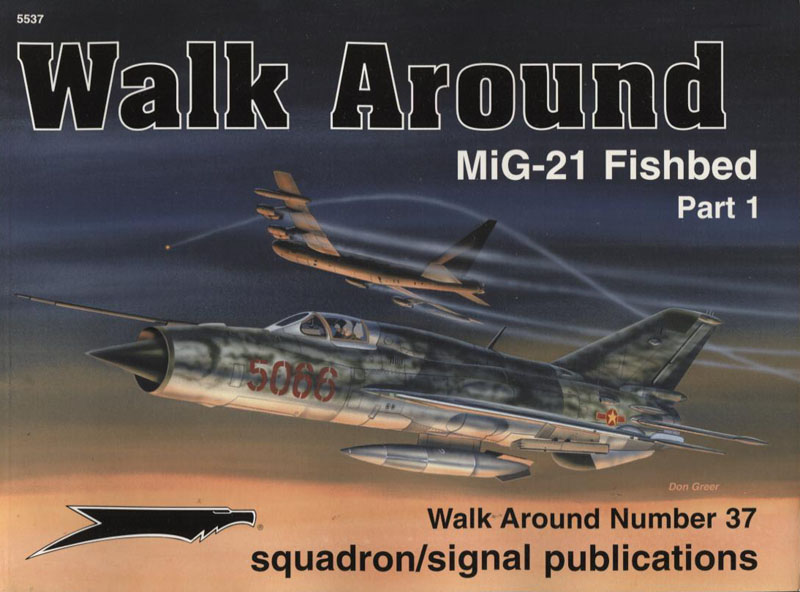 One of the not so newer volumes in the Walk Around series (2004) that I've purchased in the past, is this book on the Mikoyan-Gurevich MiG-21. This book (and the companion volume, Part 2), take a look at the iconic MiG-21, covering a wide range of air frames. Authored by Hans-Heiri Stapfer, this book, as the name implies, takes a look at the details of this rather interesting Soviet built fighter aircraft. (I've long been a fan of the iconic MiG-21, so this book is right up my alley.)

The walk around series from Squadron/Signal is well know to most by now, and this book follows in the footsteps of its predecessors, offering up a general overview of air frame components and details. The book is rounded out by some typically nice illustrations by Don Greer, who I consider to be one of the best aviation artists out there.

There are several colorful profiles in this particular release, as well as some interesting detail illustrations, and I, for one, am very happy to see that.

Despite having plenty of references on the MiG-21 previously, but seemingly always on the hunt for more, I was tickled silly to see this title released (along with Part 2, which I'll be taking a look at later), and it is indeed a handsome and handy bit of reference too. This volume takes a look aat the earlier MiG examples (F-13, PF, PFM, U and UM). I've grown accustomed to the Squadron/Signal approach, and accept the limitations imposed by the brevity of their publications, in this case 80 pages. Still, I consider them all to be great value, and worthwhile additions to my personal library. Also, many of the photos that appear here, have not been seen in my other MiG references, and that can only be but a good thing.

This publication, like most (but not all) titles in this series from Squadron/Signal, is a nice blend of black & white and color photographs (mostly color, and almost always restored examples, flying or non), and as the title implies, is predominantly detail oriented. All books in the series are printed on good quality glossy paper, which I also consider to be a big plus in their favor (along with what I consider to be a very reasonable price tag). The book is also interspersed with various component illustrations and color profiles. To me, the brilliant artwork and illustrations by Don Greer are one of the very strong points of many a Squadron/Signal publication, and add a great additional dimension to the overall appeal and value of the volumes. 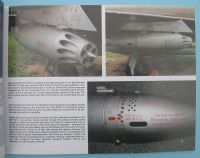 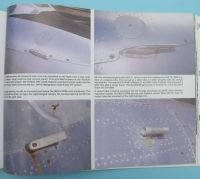 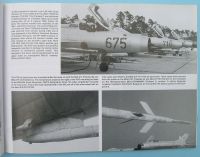 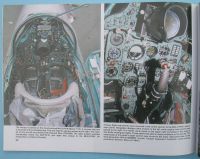 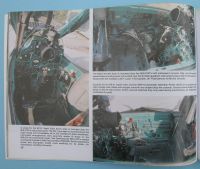 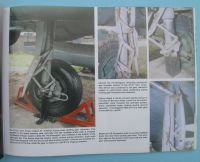 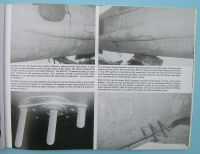 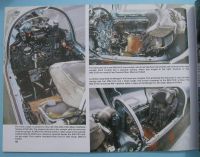 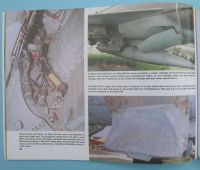 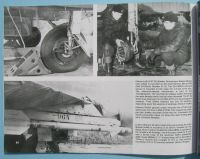 Certainly one of the strengths of this series, are the detail photographs of various air frame elements. 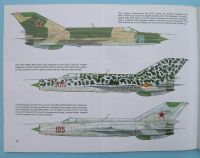 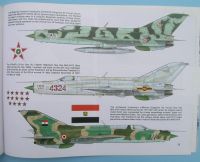 As stated previously, the artwork of Don Greer is of an unusually high quality (in my opinion), and adds wonderfully to the overall completeness and professionalism of the publication. 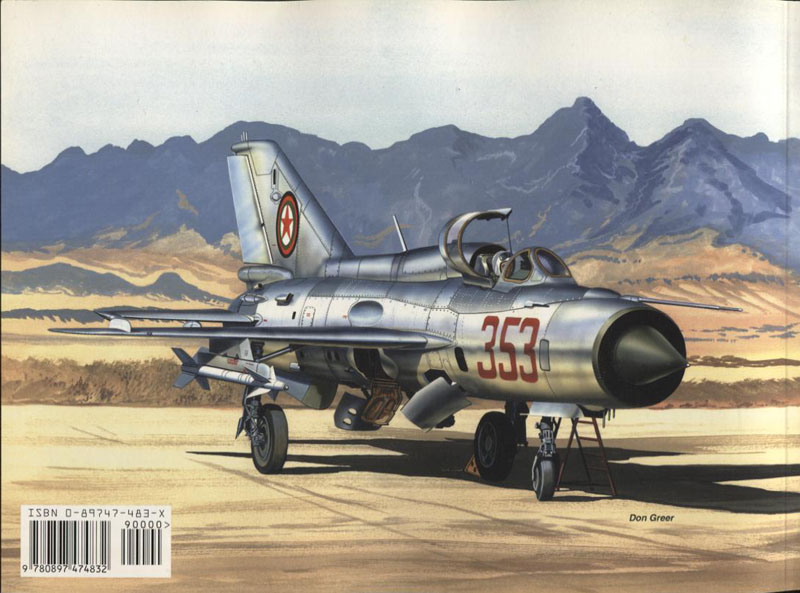 All things considered, I view these walk around books as not only being good value, given their (to me) very reasonable cost, but also see them as making an excellent primary or supplemental reference. While there are, in certain instances, books that cover these subjects better and in more depth, the overall impact and quality of these volumes, makes them quite desirable references unto their own, and are therefore highly recommended, adding, as they frequently do, photos that generally do not appear elsewhere.

If you have even but a passing interest in the venerable MiG-21, I'd heartily recommend this book.

Review copy compliments of my own decrepit wallet.