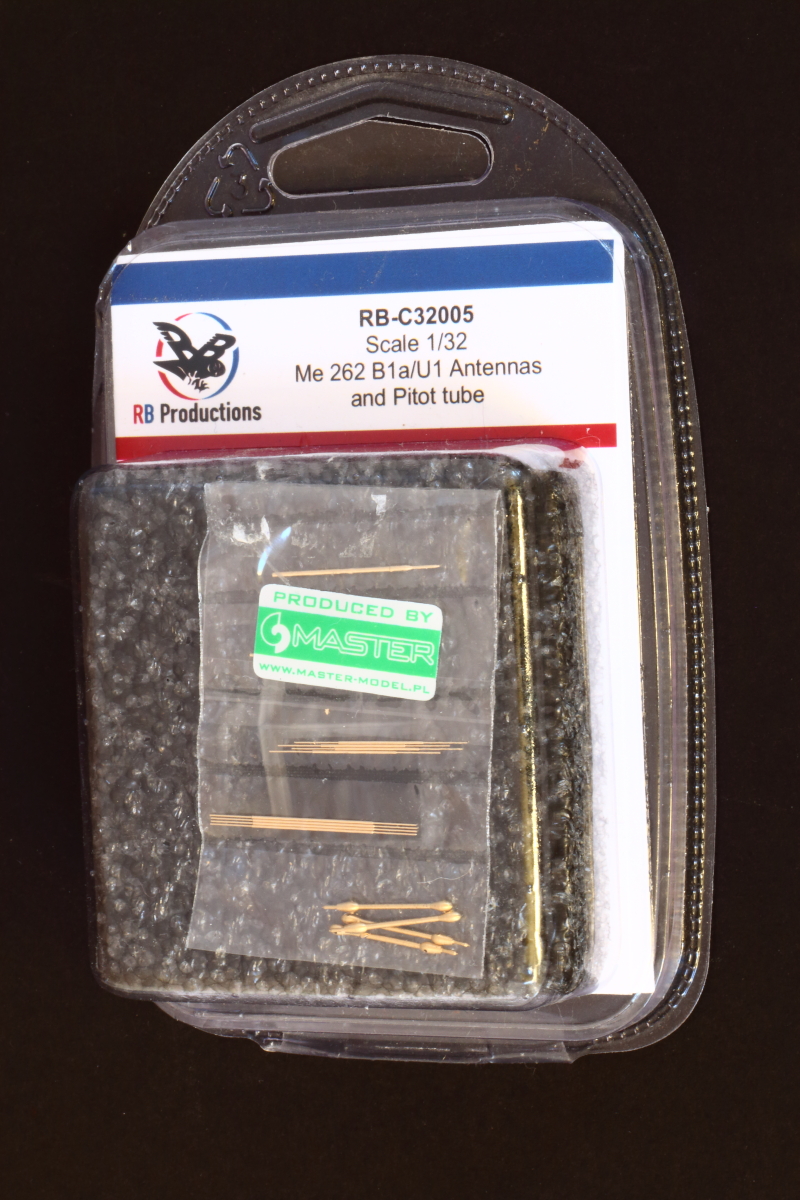 Released at the tail end of 2016 to coincide with the newly released Revell Me262 kit, here we have a resin and turned brass set that replaces the kit supplied radar antenna. 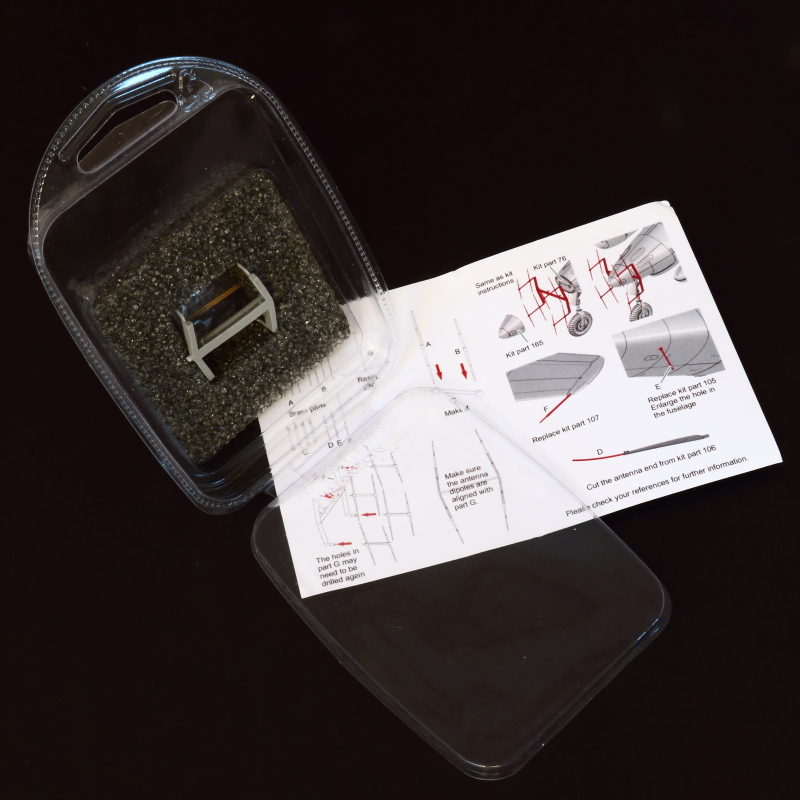 Produced in conjunction with Master for the finely turned brass, the quality of the components is stunning - and there's a lot more in the package than I realised before opening the pack! The main 'horns' are cast resin and a direct replacement for the kit component. The brass aerials are then attached to this - and assembly looks very straightforward, with no cutting, or drilling, of the Revell kit parts required. 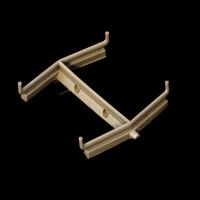 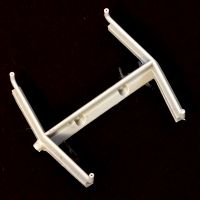 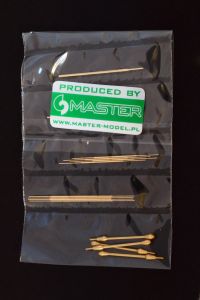 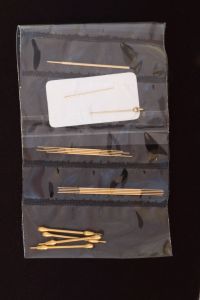 Packaging is top notch - with the resin 'horns' neatly protected within a foam 'bunker' to prevent damage. I like the use of the plastic blister pack as it's sturdy and can be re-opened at will - so the parts can be kept safely within during your build. 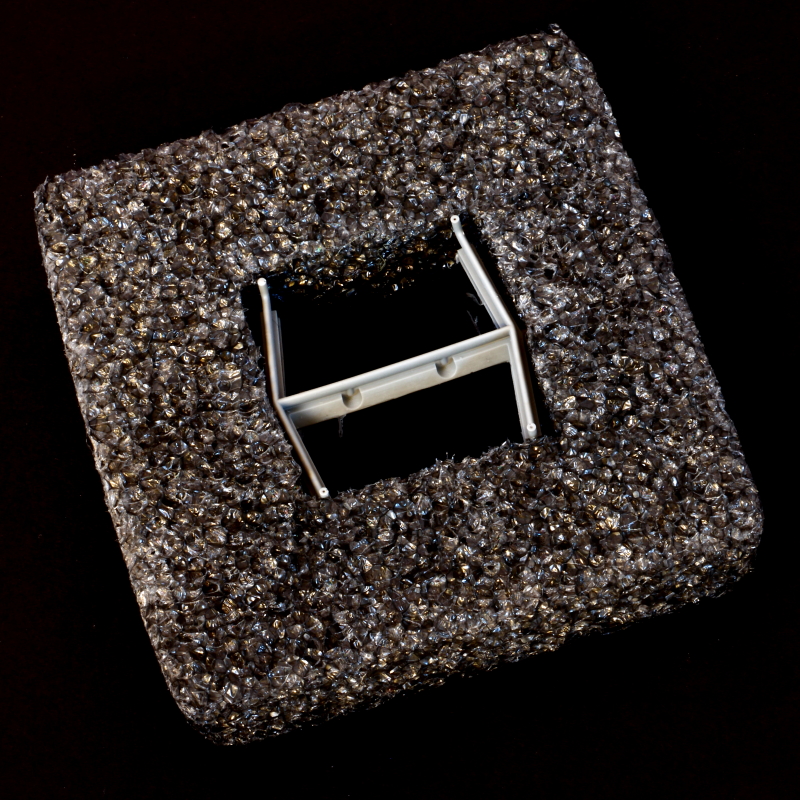 The instruction card is neatly done with all parts identified and assembly clearly shown. All that will be required is a steady hand on the part of the modeller!

A beautiful set - highly recommended to all builders of Revell's new Night Fighter Me 262s!

This set is available directly from RB Productions.