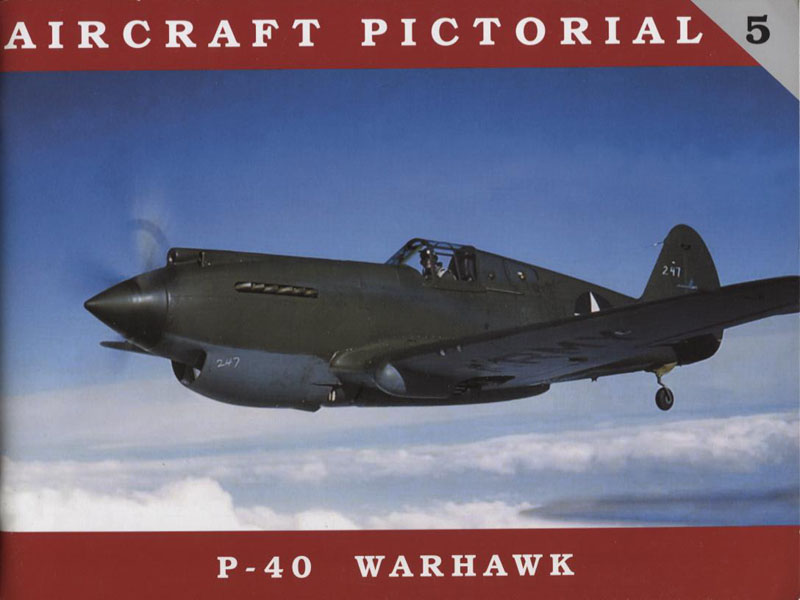 This particular book (No. 5 in the series), depicts the rather iconic Curtiss P-40 Warhawk. This is the first and only volume on the P-40 to date (from CW), and it’s chock full of representative material; live in air shots, as well as many photos on the ground, much being in the form of extraordinarily crystal clear and (to me), unique features displayed throughout the design/build life-time of the aircraft. Impressive stuff, to say the least.

While not a walk around book by any means, there's still enough featured in the way of details, to keep the eye quite happy indeed. I don't actually see this as one of the better volumes in the series, but still pretty entertaining, and adds some to what I already have on the P-40's, so still a worthwhile purchase.

The photos and illustrations pretty much speak for themselves, and in my opinion, are by far the best selling point of the series. 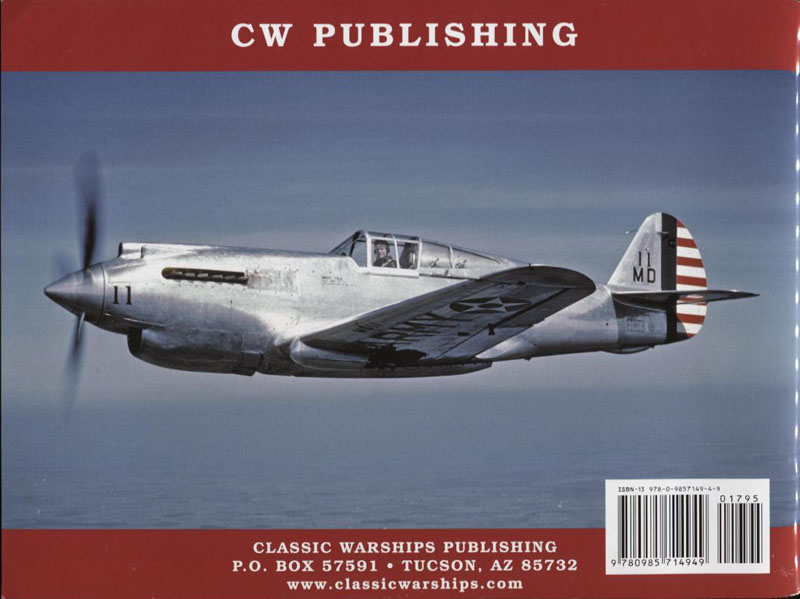 If you are any kind of real fan of the P-40, do yourself a favor and grab this book, you will not be disappointed in the slightest.

On a scale of 1 to 10, I’d rate this book (and the entire series, for that matter) as a 10, no question about it. As stated previously, there is currently another volume in the series that I don’t yet have, but I’ll be adding that too to my personal library as soon as I’m able, I enjoy them that much. Another good effort, cramming much data into a compact package. Highly recommended.