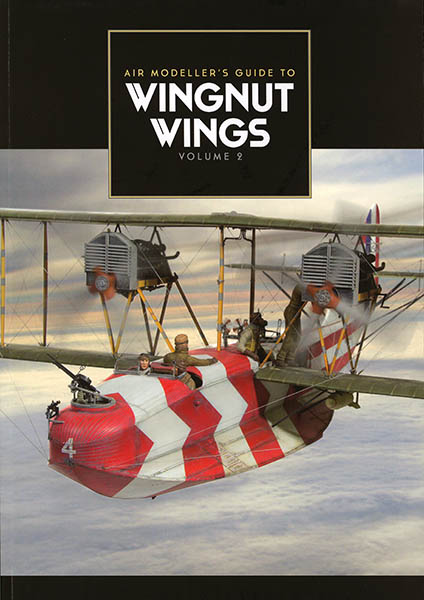 AFV Modeller Publications released AIR Modeller's Guide to Wingnut Wings Volume 1 back in 2013, and it was so good that many of us began clamouring for the follow-up immediately! As the name suggests, it was the first in a planned series, but it has taken four years for Volume 2 to see the light of day. Now that it's finally here, let's take a look at it.

Together these span 112 pages. Note that there is no table of contents, and unlike Volume 1, there are also no dedicated technique tutorials. This is understandable, as including them again would be redundant—but they are missed!

Each model is a masterwork in its own right, and if nothing else, should serve as tremendous inspiration to aspiring Wingnut Wings kit builders. The layout is clean and relatively easy to follow, and is in the familiar style of the regular AIR Modeller magazine. As can be see in the following images of the contents, the photography is universally excellent: 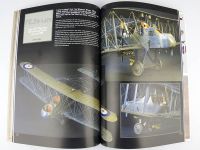 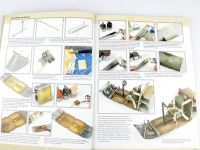 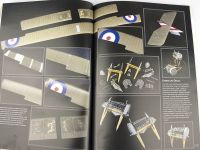 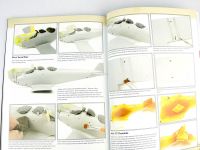 Specific points about the build process are addressed in the text where relevant, and hints and tips abound. There are a few typos scattered about, with the most obvious being the misspelling of Michel/Michael Gruson's name in the relevant build article headings (and noted with asterisks in the list above). It's possible that these are in fact two different modellers, but there are similarities in the text of each article that suggest otherwise.

The only other problem I noted was that the flow of text from page 23 to page 24 seems disjointed, and suggests that there may be something missing.

Despite minor niggles with the text, overall this is an excellent publication, with inspirational models, clear instructions and stunning photography. I don't rate it quite as highly as Volume 1, simply because it lacks the tutorial content of the first one, but it's certainly a terrific extension of the model building content established there. Volume 2 is highly recommended; I wonder if we'll see a Volume 3?

With thanks to AFV Modeller Publications for the review sample.