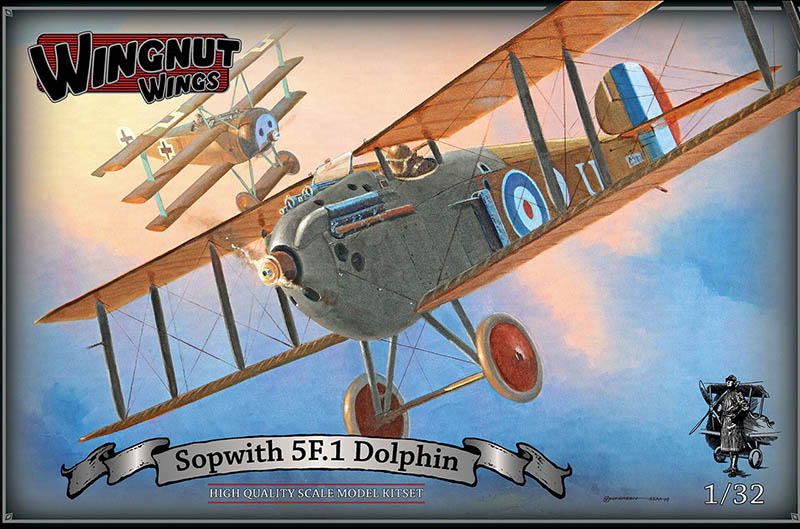 It's fast becoming something of a tradition that Wingnut Wings releases a previously unheralded surprise kit on the cusp of Christmas each year. This year the company has not disappointed, with the relatively unlikely release of a Sopwith Dolphin; a surprise indeed, but a welcome one.

That page also contains a potted history of the Sopwith Dolphin, so if you're not familiar with the type, then it's well worth checking out.

This is a rather modest release compared to some of the company's more elaborate kits, with only three major sprues in grey plastic, plus a small one for the engine. The full contents breakdown is as follows:

The plastic parts are comprised of only three major sprues (plus a small one for the engine), moulded in the familiar mid-grey plastic. This is the fewest I've seen in a Wingnut Wings kit. Nevertheless, the level and crispness of detail is well up to the expected standard from this company, which is among the best in the business.

I did note, though, some unexpected flash on the runners, which is not normally something you see at all in a Wingnut Wings kit. That said, I failed to detect any flash on the kit parts themselves, so this is really only a cosmetic issue. 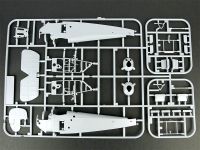 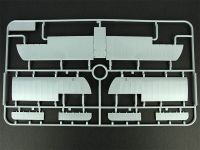 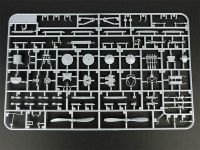 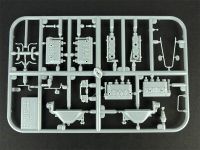 Detailing is well up to the usual standard we expect to see in Wingnut Wings kits: 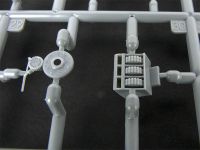 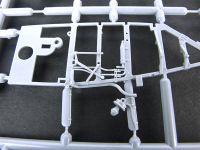 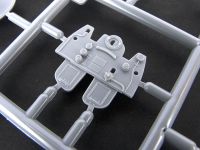 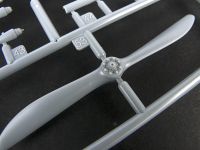 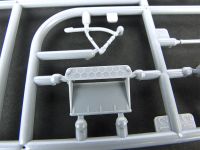 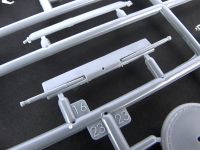 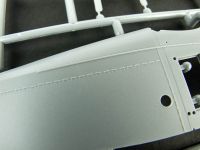 While there are some ejector pin marks on the section between the lower wings, note that the largest and most obvious one is in fact not an ejector pin mark, but part of the moulded detail: 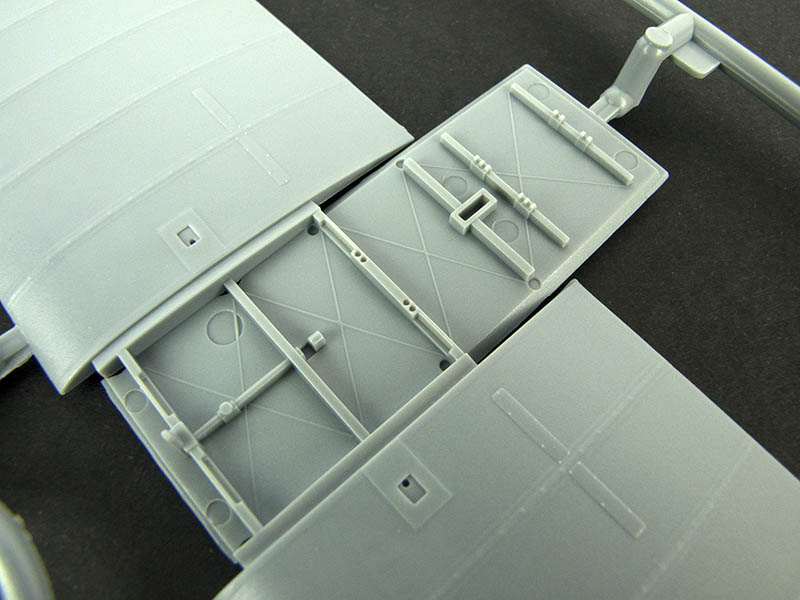 The others are unlikely to be visible on the final model.

While examining the close-up photos, it suddenly occurred to me that there's one element to Wingnut Wings kits that typifies the company's attention to detail and thoughtful approach to kit design, but also something that I'm sure we all take for granted. I'm referring to the large, clearly-moulded part number tabs. This is a small, almost trivial detail, and yet I've battled kits from other manufacturers where these same tabs were so small, and their moulded-on numbers so faintly-moulded, that I could barely use them to identify parts. A small detail, certainly, but my fading eyesight appreciates it!

The clear parts are furnished on one small sprue: 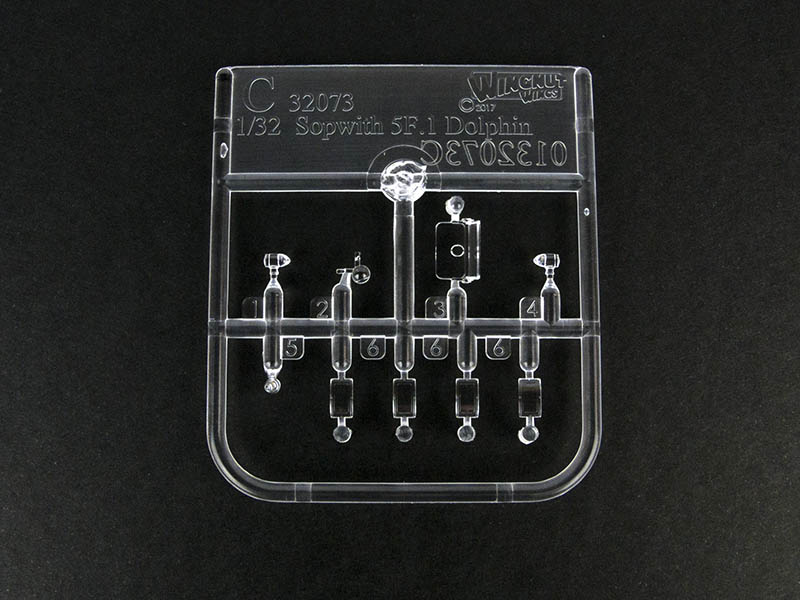 All parts are crisply moulded and free of any visible flaws. In a departure from previous releases I've seen, the clear parts sprue in this kit is wrapped in a protective sheet of flexible clear plastic, as well as being contained in the usual sealed plastic bag. 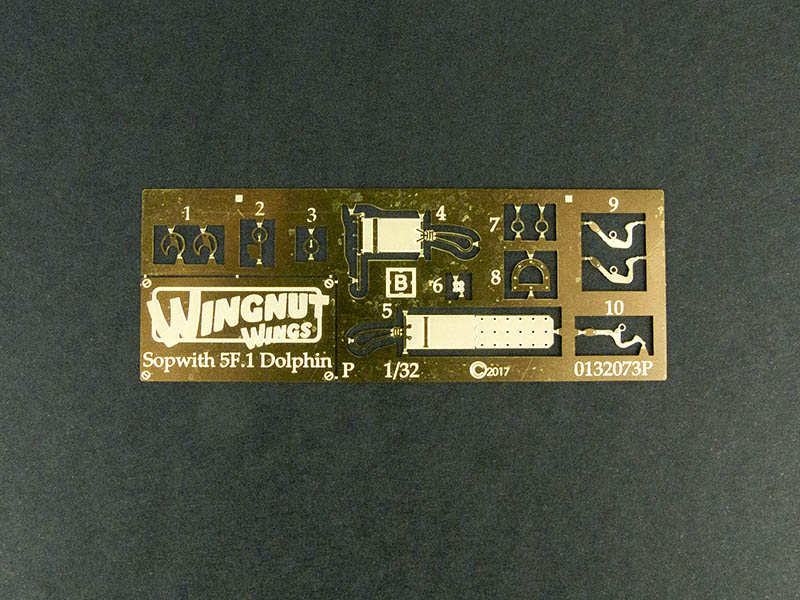 This consists mainly of seat belts and sundry cockpit details.

The decals are contained on a single large sheet: 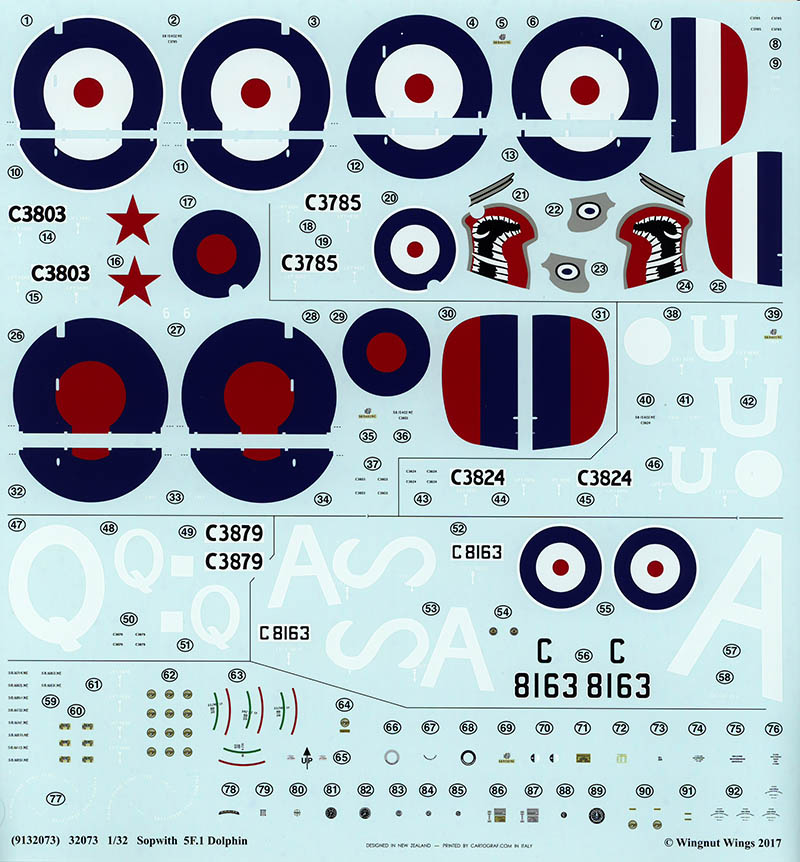 These are exquisitely printed by Cartograf in Italy, and exhibit perfect registration, finely-printed details and no obvious signs of translucence. 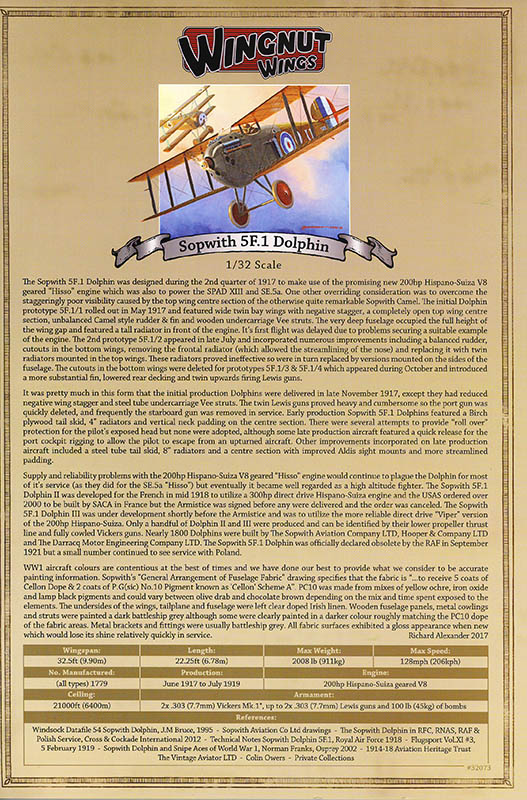 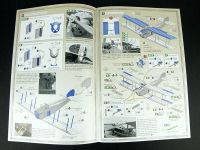 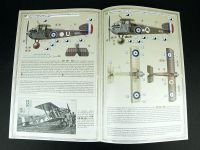 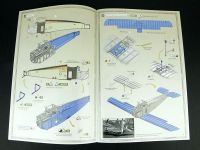 This surprise release from Wingnut Wings represents everything we've come to expect from their kits: exceptional moulding quality, excellent detail, superb decals and industry-leading documentation. What more could you ask for? Any modeller wishing to build a 1/32 Sopwith Dolphin will be well satisfied with this kit, and I highly recommended it.