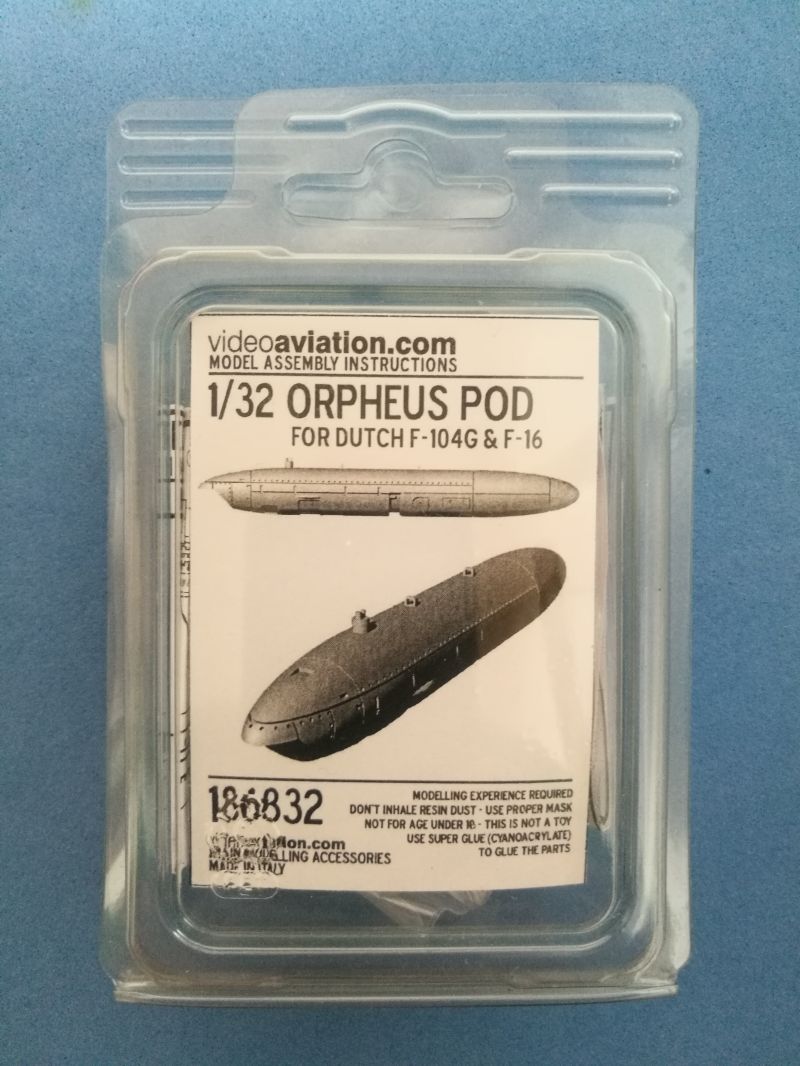 Aviation and photography have been inextricably linked from the earliest days man took to the skies, it gained greater significance during WWI, and has been continuously developed ever since.

The Orpheus pod was developed by the Dutch company OlDelft for high speed low level reconnaisance for use on the Royal Netherlands Air Force F-104, and later their F-16s. A similar - though not identical - pod was developed for the Italian Air Force.

The set contains two parts for the main pod, three lugs - one a spare - and a small part which goes towards the front upper pod, which I assume the data was transferred through. 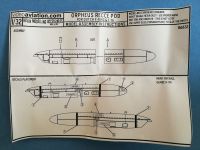 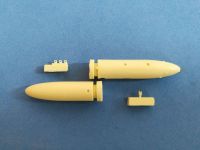 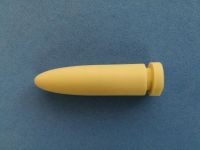 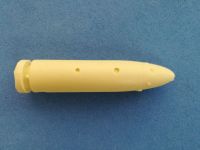 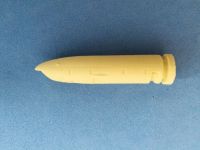 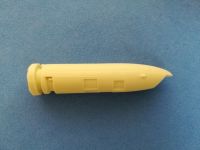 If used on an F-104, the gun port requires blanking off, there is a part in the Italeri kits, no. A4. Incidentally the Italeri Reconnaissance F-104G release only contains the Italian Orpheus pod even though it contains decals for a Dutch aircraft.

Another first rate product which will add something different from the usual drop tanks, bombs, and missiles.