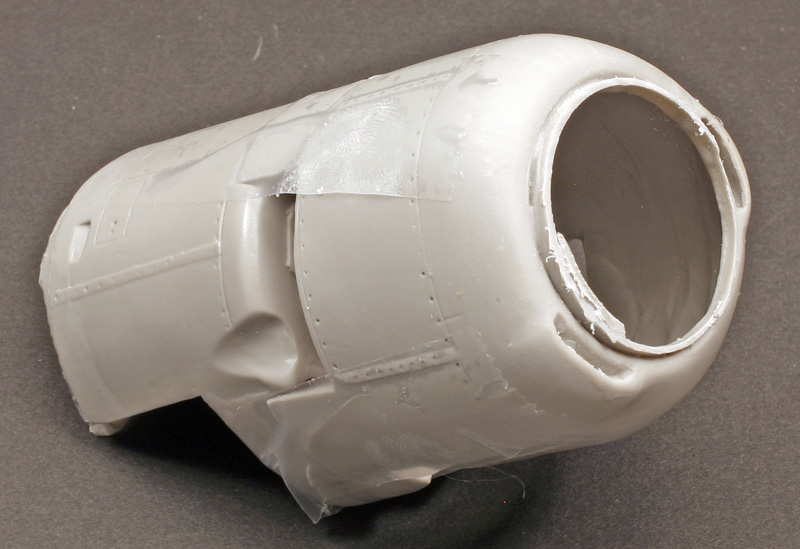 The F4U-5 was one of the Navy and Marines best propeller-driven fighter and ground attack planes during the Korean War. The F4U-5N was also the best night fighter they had at that time. Guy Bordellen was the only night fighter ace of WWII, flying a Navy F4U-5N with distinctive blue-shaded markings.

The F4U-5 has been on the wish list of Corsair fans for some time now. Most have given up on ever seeing anything from Trumpeter, and their F4U-4 Corsair kits have many issues anyway. We now have the opportunity to build a F4U-5N thanks to this conversion set offered as a limited edition by Harold of AMS jointly with, and using the masters made by, Karl Holubar a.k.a. forum member "blackbetty". This set is in turn based on the F4U-7 conversion set once offered by Olivier Pinsolle. The F4U-7 conversion is long out of production, and Karl received permission from him to modify it and offer a limited production of this back-dated conversion. 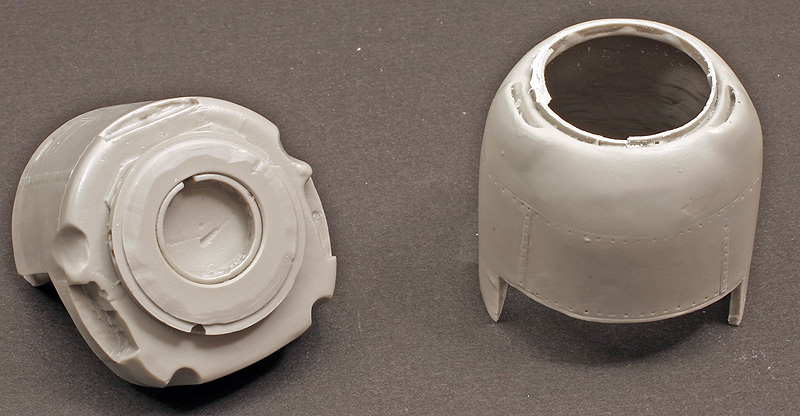 The conversion set consists of 23 resin parts, plus a new vac-formed canopy. The largest parts consist of the new cowl and accessory compartment, a major re-work of the F4U-7 parts. There are a few wobbles to the curves that could be smoothed out, but Karl did a nice job re-doing the exhaust cutouts and cowl intakes to represent the F4U-5 variant. 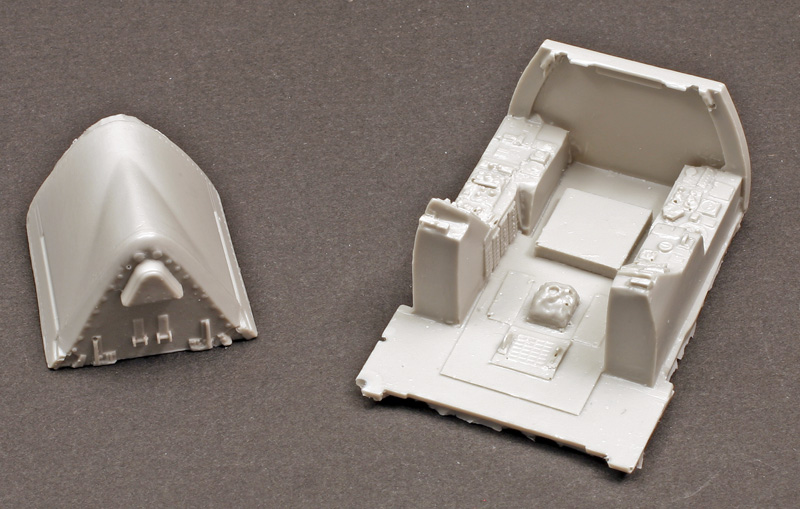 The cockpit and the fuselage insert for the raised canopy is pretty close to what was offered in the original F4U-7 conversion. The cockpit has the correct features of the -5, although the details are a bit soft. The oxygen hose, which is something I believe Karl added, did not survive the casting process well in my example. I think that is because my copy is a later casting as I have seen earlier castings where it looked much better. The voids of the hose no doubt create problems for pulling from the RTV molds. No big deal as that detail is easily removed and replaced with new hose. The softness of the sidewalls and detail on the consoles can be cleaned up with careful knife work and painting. 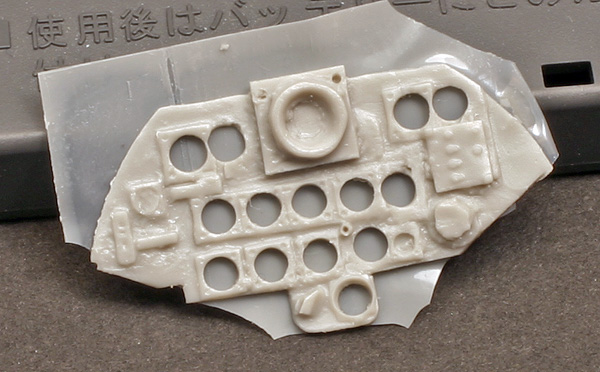 The instrument panel has been modified to include the radar screen and Karl did a very good job with it. 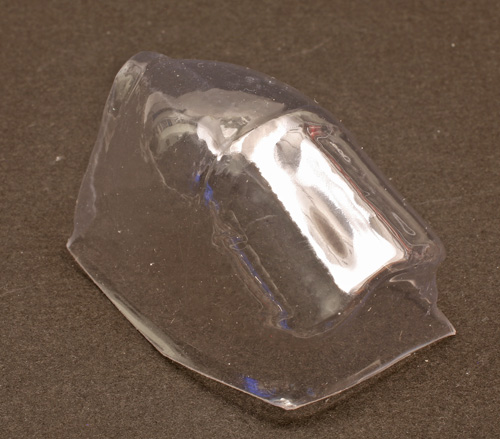 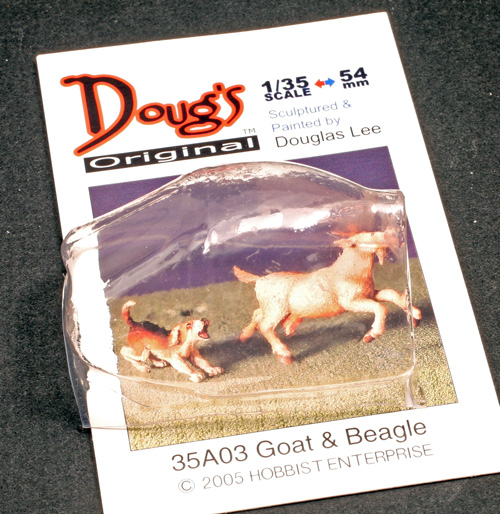 The vacuform canopy looks to be the correct shape and has good overall clarity. There is a bit of graininess on one side, but it will not be that noticeable if left in the open position.

The new exhausts look very nice and have the correct flash suppressors. The 20mm cannons also turned out very nice. Rocket stubs are left to the builder to scratch build. See the link to Karl's build below to see how he made them.

Harold created the -5's version of the radar pod and it turned out very nice. The two large, inner pylons also are included.

I am really excited about this conversion. I think the odds are low we will see a mainstream release of a F4U-5 as the Korean War seems to be really neglected. Remember, Karl never meant to create a conversion set but so many requested it he relented to the pressure. And for one I am thankful. Yes, there are parts that need some tidying up, and you need to scratch some additional parts and re-work the wings yourself, but the hardest work is done for you.

Check out Karl's remarkable build of Guy Bordellon's F4U-5N in the forums.

There is a decal set for this conversion in the works. Follow the progress in this thread.

Highly Recommended for us Corsair lovers.

Please note, this is a very limited release and can only be obtained by messaging Harold through LSP. This will NOT go to AMS's usual outlet of Sprue Brothers.