It's been about a year since Airfix released their 1/24 F6F-5 Hellcat and the first conversion sets have arrived, this particular one being for an early F6F-5N which features a radome mounted on the starboard wing, and rear cockpit windows, which were more commonly associated with the -3. 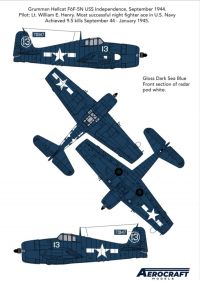 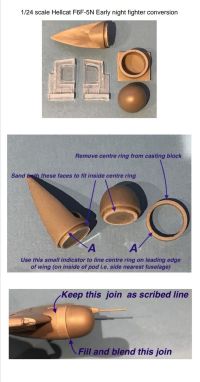 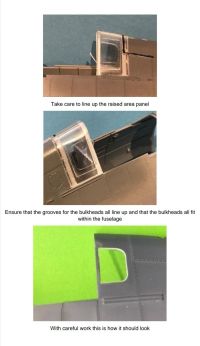 It's a very well thought out set, the radome comes in three parts, which subsequently will only require the removal of one casting block from the centre section, the other two stubs should fit inside this without any, or little work, and the rear cockpit parts including the windows - which are extremely clear resin - just require two simple straight cuts. 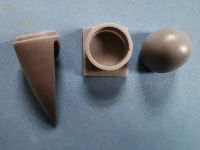 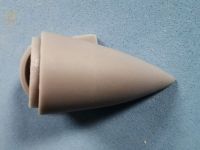 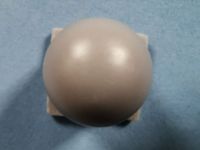 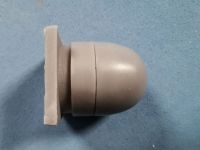 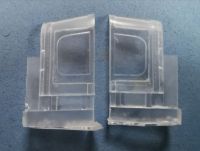 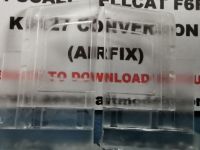 The decals provide those markings specific to White 13, for all the others you would use those in the kit, you will have to carefully mask and spray the national marking bar where it wraps over the radome fairing under the starboard wing. 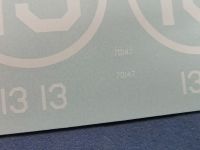 This is a great conversion which will give you a Hellcat quite a bit different from the norm, not to mention a historically significant aircraft.