What’s in the Box

The parts include separate cast upper and lower torso legs and feet, hands and arms and heads for two seated pilots. Two of the heads have visors down (cast in the lowered position) with the lower face and chin detail partially visible, and one head with no visor and full-face detail. The figures can be used in either seat and as most figures designed to sit inside the model, may require some final tweaking to get them to sit perfectly inside. One thing that is noted in the instructions is the need to remove or lower substantially the pilots arm rest in the rear cockpit in order for his right arm to clear properly and put the right hand with the stick into the correct position on the cockpit side sill. Don’t forget this step or you’re not going to be able to get the rear crew member seated properly. 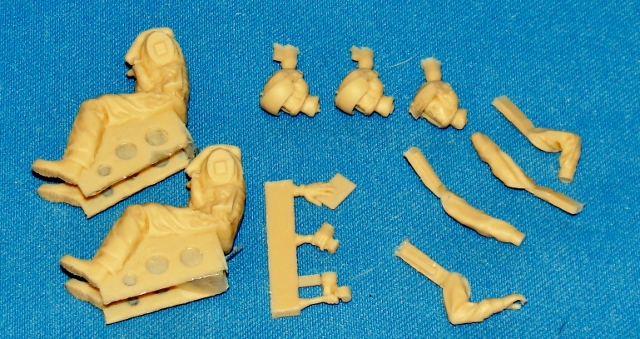 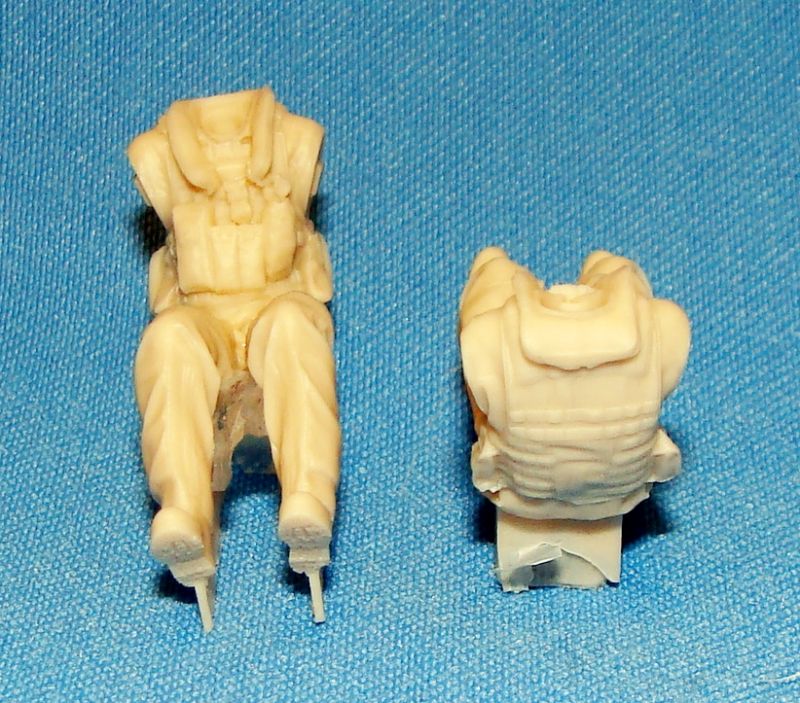 The pilot figures are cast in a light tan resin, my samples were free from air bubbles and the level of detail under magnification is very impressive. I would say they are very comparable to Live Resin figures once painted. Parts clean up with a sharp blade and a light sanding to remove any trace of the casting pour stub.

The Top Owl helmets are missing the parts for the eyepiece/display unit and the wire that runs down behind the pilot from it, easily added with some styrene rod and fine copper wire or something like it to make up the parts.

The seatbelts are done in stainless steel and the belts have a very slight pebble texture and fastener details are very well done and appear very thin. This set is designed to be fit over the pilots showing them connected to the aircraft or displayed on an unoccupied seat. Also included on the metal fret but not mentioned are two boom mics (part number 4). 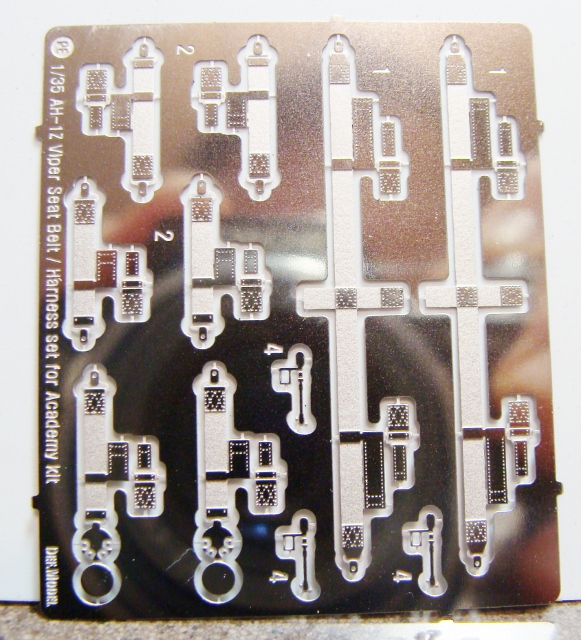 If you are a fan of posing your models with a realistically seated crew, this Def Models set will give your AH-1Z a visual lift, providing some scale reference and some very realistic detailing. The only downside I can see is trying to use the seatbelts as designed and making it look real and not as if the belts themselves are an afterthought, not draping realistically. I have considered using paper tape or just heavy charcoal colored paper instead of the metal for the belt material, and simply cutting off the buckles from the metal parts and gluing them on and painting them. The seatbelts as provided would look great posed on empty seat too, adding very nice detail not included on the model.

Overall, I considered it a fair value for the money and can really add a lot to the Viper kit displayed as in-flight or on the deck.

This set was kindly provided by my wallet. 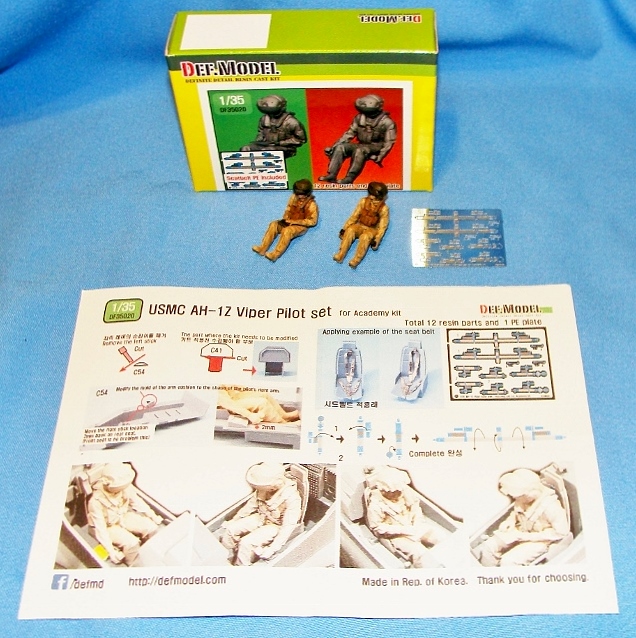 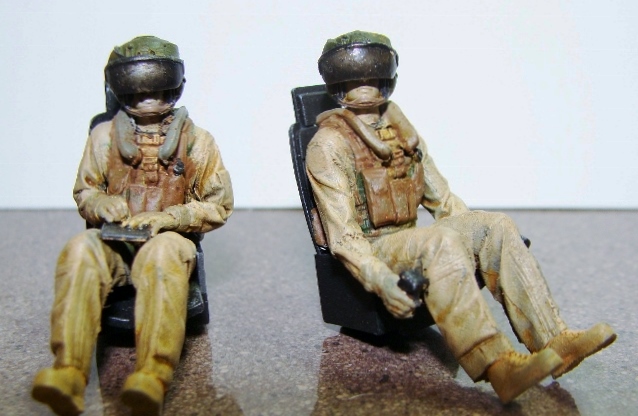