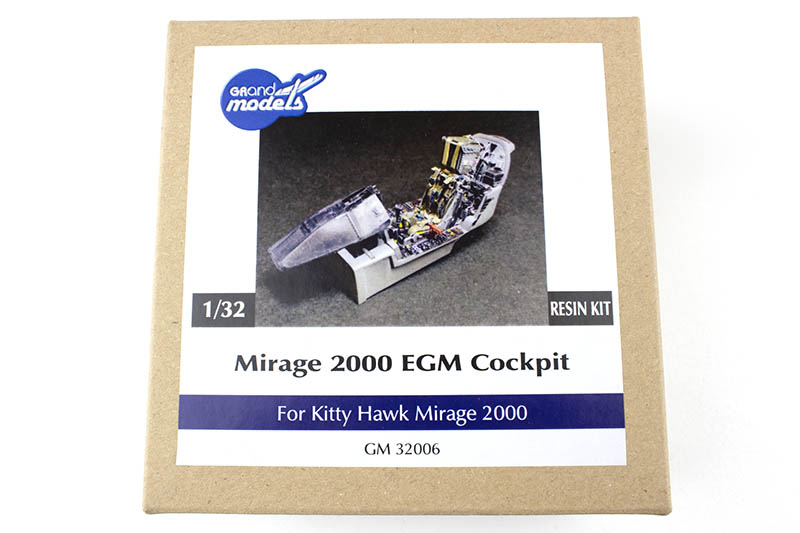 Hellenic firm Grand Models has recently released a pair of cockpit upgrade sets for the Kitty Hawk 1/32 Mirage 2000 kit. Here we take a look at set 32006. This particular set allows you to build the Greek Mirage 2000EGM/BGM variant.

The set ships in a small box, with its constituent parts ensconced in resealable plastic bags. There are 18 resin parts in all, distributed across three separate casting blocks, plus a standalone seat that is individually protected by packing foam. Note that there are no photo-etched parts in this set. 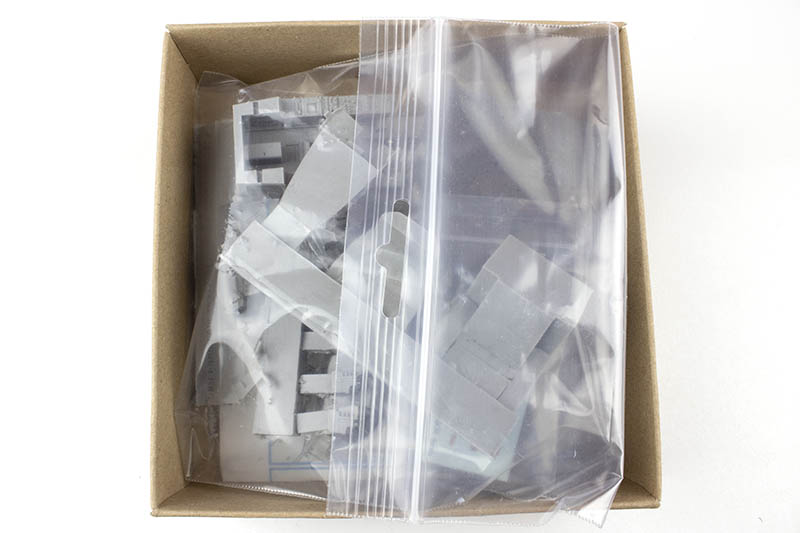 Unfortunately the top section of the control column part has broken off in my sample, but should be pretty simple to reattach.

Also included is a small bag containing a tiny decal sheet of placards, along with a pair of 3D-printed parts.

One of the few shortcomings with this set is that neither the placards nor the 3D parts are mentioned in the instructions, so usage and placement will be down to guesswork or further research.

One area where this set excels is in the level and quality of the provided detail. The parts are festooned with crisply-moulded lumps, bumps, wires, and assorted components.

While the details are crisp and copious, the casting itself isn't completely flawless, with some wafers of resin flash around some of the finer parts. This is relatively easy to clean up, of course, and provided the process is executed with due care, will pose no problem.

More serious, however, is a break in the port panel of the forward instrument cover piece, where the resin in the part itself is wafer thin. You can see this in the photo below, indicated by what appears to be a white section in the resin: 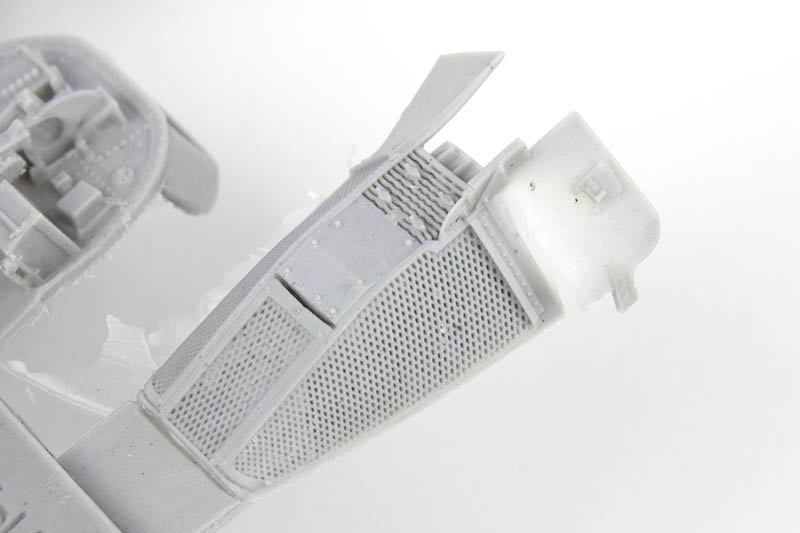 This is likely not the case with most examples, and may even be a one-off confined to my sample. In this particular case, a judicious application of CA glue behind the break will fix the problem. It's a shame that this escaped the QA process, however.

The centrepiece of the set is the exquisite seat, which is supplied without the need to remove a casting block. It's also moulded in a different resin than the rest of the set, being a light beige (my photos give it a yellow cast that's not there in person), rather than a mid-grey.

As you can see, detail is excellent, and casting quality is even better than the rest of the set. The seat harness is moulded integrally, and just requires careful painting.

Instructions are provided in the form of a glossy, full-colour A4 sheet, and feature eight assembly diagrams, three photos, and a painting guide of sorts. 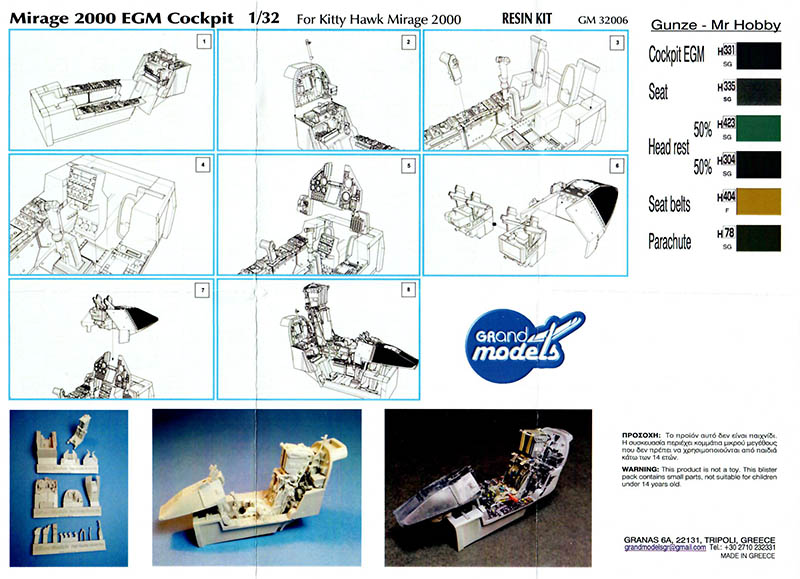 While nicely produced, these are in fact a bit of a weak point in the set. The assembly diagrams are not as comprehensive as they could be, leaving you to guess which parts are being described by the drawings, and some steps are not covered at all. Two forms of HUD are supplied, but no indication is given as to when you would use which one.

Additionally, as noted previously, no mention is made of the placard decals or where they should go, and the two 3D-printed parts are also not shown.

Lastly, the painting guide is simply a list of components alongside designated Mr. Hobby Aqueous colours. A diagram clearly indicating these components would be helpful here; I'm still not sure which part the parachute is!

That said, these are relatively minor niggles that any experienced modeller will be able to get past, and have no impact on the quality of the set itself. There's definitely room for improvement, but it's not a show-stopper.

This is an excellent set with a few minor shortcomings—especially with regard to the instructions. And while these could be improved, what's lacking won't prevent an experienced modeller from making the most of this set. As long as other sets in the product run don't suffer any flawed parts, I can heartily recommend this set to all but beginner modellers who want the correct cockpit for their early Hellenic Mirages.

Thanks to Grand Models for the review sample.