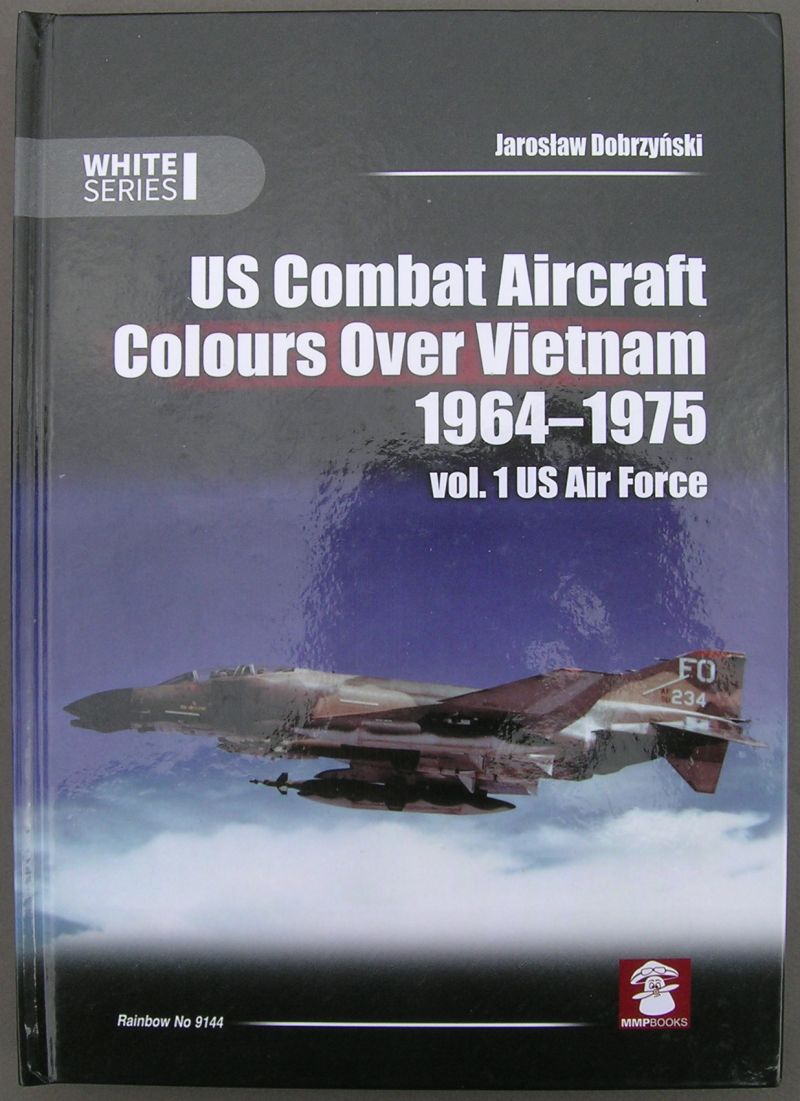 I must confess that despite owning many MMP/Stratus (Mushroom) publications, I've never really understood the breakdown of the colors series at all. This particular volume falls under the heading of the "White" series, and is dedicated to the aircraft of the US Air Force, and their wartime colours (colors) in Vietnam.

This specific volume, deals in general with the miscellaneous fixed-wing aircraft as flown by the US Air Force in Vietnam (1964-1975 time-frame), and includes fighter types, bombers, attack aircraft, and reconnaissance planes and their various colors/schemes. All in all, a very nice "across the board" view of the many and varied types that were involved in the conflict. Various images, both black & white, as well as full color, along with a few excellent profile illustrations (color), gives a lot of eye candy to the aviation enthusiast or modeler alike.

(Volume 2, when released, will cover US Navy and Marine aircraft, and promises, based upon the quality of this thick book, to really be something to look forward to as well.) 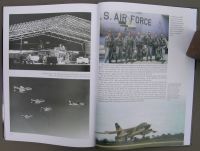 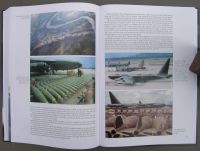 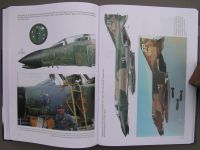 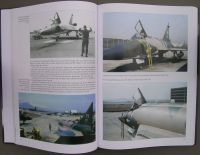 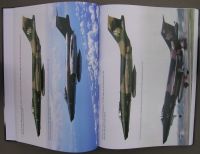 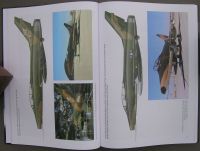 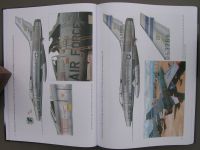 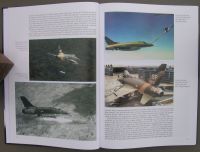 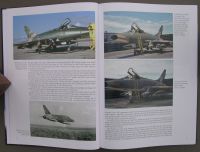 This publication is a nice blend of some black & white photographs, with very nice artwork, usually in the form of detailed elevation and plan view drawings of different versions, as well as many great color photos. All books in this series that I've seen thus far, are printed on good quality glossy paper, which I also consider to be a big plus in their favor, adding a great additional dimension to the overall appeal of the volumes.

Certainly the highlight of this volume (at least for me anyway), are the many splendid color photos that appear throughout; some very nice stuff indeed.

Containing a whopping 312 pages (roughly 7/8" thick), and weighing a full 3 pounds, with many, many of the photographs (many) being in full-on color, this volume is seen by me to be a spectacular value, giving lots of information and photos that should allow the average US Air Force fan gobs of visual material to drool over. A real plus, for those that are fans of 1:32 kits, is that several (not all) of the aircraft covered, are available in this scale, from one manufacturer or another. Exceptions would be the A-37, F-102, F-101, F-111, RB-66 and B-52, though with any luck at all, we'll eventually see the first four in injection molded kit form some day.

My review copy compliments of Casemate Publishers. Thanks a ton to Casemate, it's truly an outstanding reference book for the various schemes used by many of the US Air Force aircraft during the Vietnam War time-frame...really top-notch stuff, and one that I'll most certainly be proud to add to my own personal library.