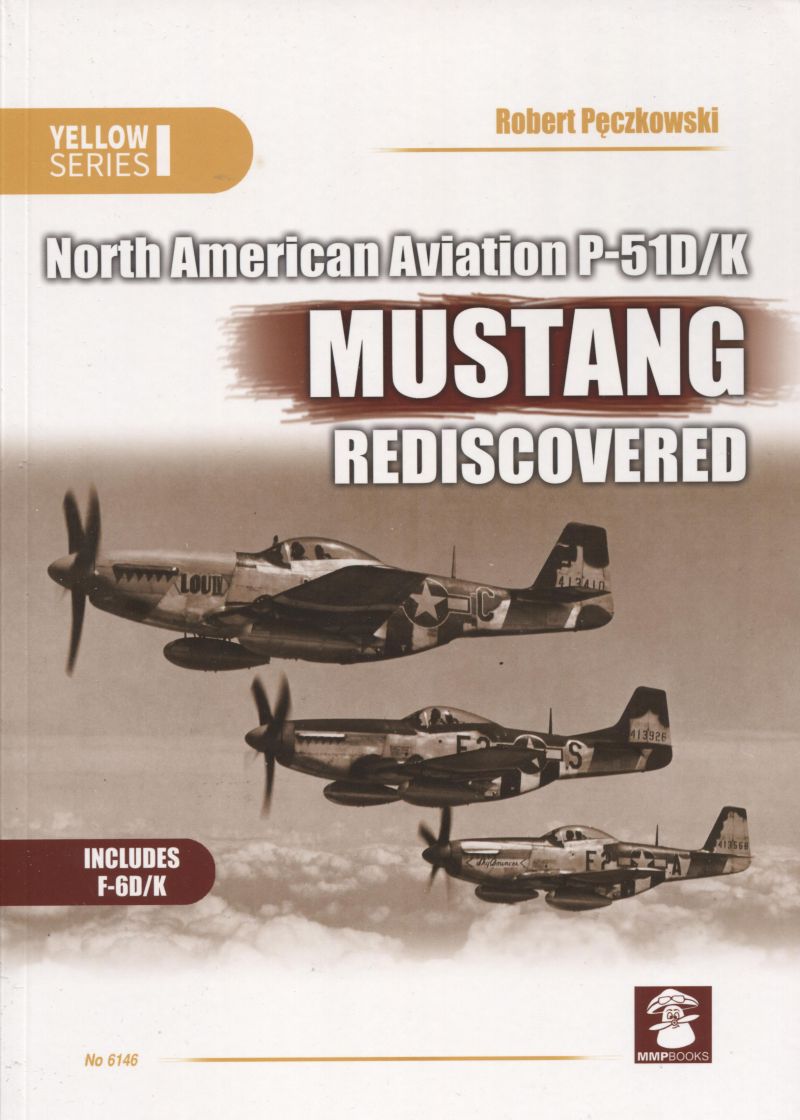 I must confess that despite owning many MMP/Stratus (Mushroom) publications, I've never really understood the breakdown of the colors series at all. This particular volume falls under the heading of the "Yellow" series, and is obviously dedicated to the P-51D series primarily, as well as some coverage of the K series aircraft.

As stated in the text, this is a follow on book to the previously released "BiG Yellow" P-51D volume (which is yet another book from MMP for me to really look forward to as well.)

This specific volume, deals in general with the very iconic P-51D Mustang (and variants), to include the P-51D-5-NA, P-51D-10-NA, P-51D-15-NA, P-51D-20-NA, P-51D-25-NA, & P-51D-30-NA, as well as many of their NT counterparts. Some coverage is also given of photo recon versions, the F-6, etc., all of which are covered with amazing looking drawings, highlighting pertinent differences amongst the various blocks/types.

Included in the book, are numerous orthographic plan/profile drawings. Regarding these drawings, probably of interest to some, is the inclusion of what appears to be full rivet patterns in place (I certainly cannot attest to the accuracy of these details however). 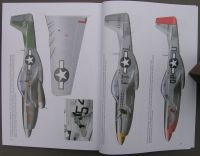 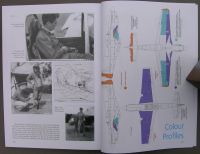 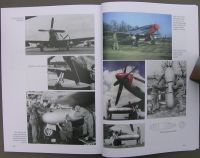 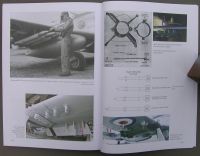 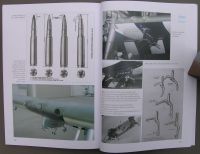 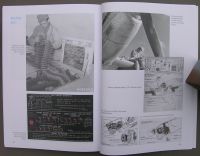 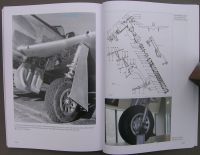 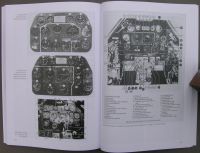 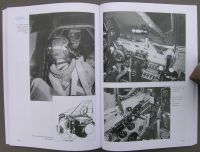 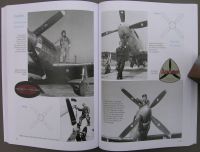 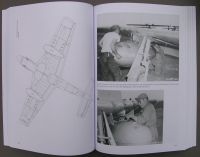 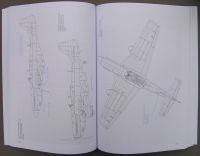 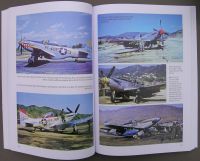 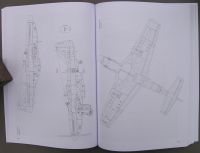 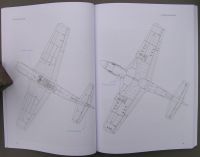 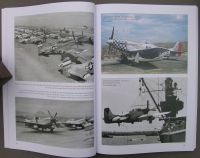 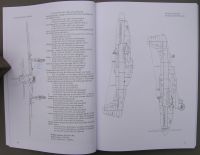 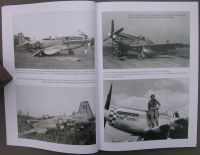 This publication is a nice blend of some black & white photographs, with very nice artwork, usually in the form of detailed elevation and plan view drawings of different versions, as well as many great color photos. All books in this series that I've seen thus far, are printed on good quality glossy paper, which I also consider to be a big plus in their favor, adding a great additional dimension to the overall appeal of the volumes.

The "in detail" section, in particular, is very nice indeed, capturing many salient details of the machine, real good stuff. Not a "walk around" sort of coverage, but still nice nonetheless.

Certainly the highlight of this volume (at least for me anyway), are the splendid color photos that appear throughout; some great photos of what is a truly iconic machine, and in every sense of the word.

Containing a whopping 312 pages (roughly 7/8" thick), and weighing close to a full 2-1/2 pounds, with several of the photographs being in full-on color, this volume is seen by me to be a spectacular value, providing lots of information, photos, drawings and technical items that should give the average P-51 fan a very broad ranging informative source of Mustang "stuff".

I'd say that if you're any sort of Mustang fan at all, this book is most certainly one you'll want to add to your collection.

My review copy compliments of Casemate Publishers. Thanks a ton to Casemate, it's truly an outstanding reference book for the Mustang ("The Cadillac of the Sky") during the World War II (and Korean War) time-frames...really top-notch stuff, and one that I'm most certainly more than proud to add to my own personal library.