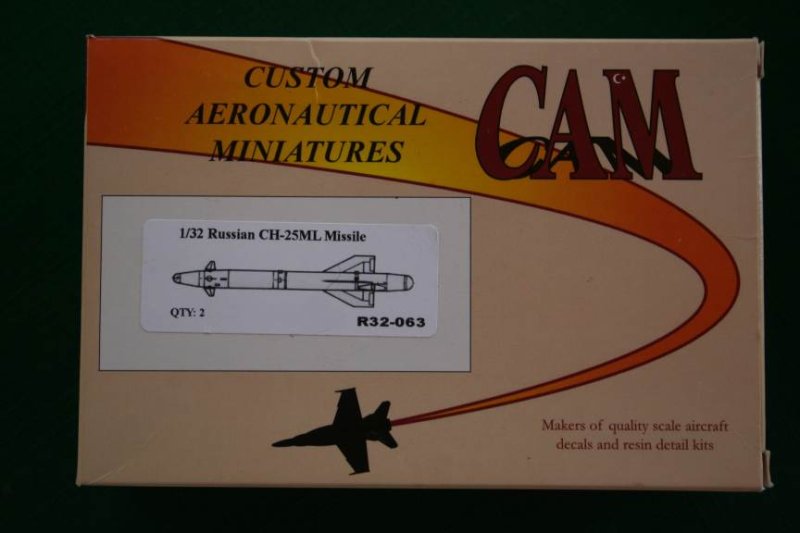 The Soviet/Russian Kh-25ML is a variant of Kh-25 series of air-to-ground missiles. The missile is equipped with a semi-active laser homing seeker head and carries a 198 lb (90kg) warhead. The target is laser designated by the carrier aircraft, another aircraft, or target designators on the ground and the missile. 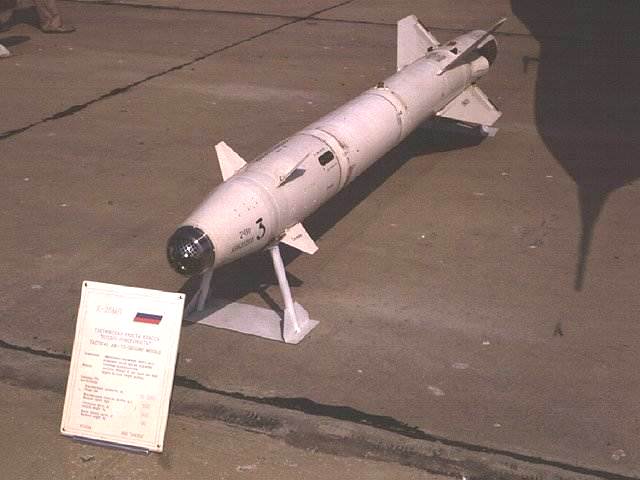 Here is my review of CAM's 1/32 Russian Ch-25ML Missile set. This is one of the newer resin sets in CAM's line. My goal here is to give a fair and honest review. It is what fellow modelers expect and deserve. 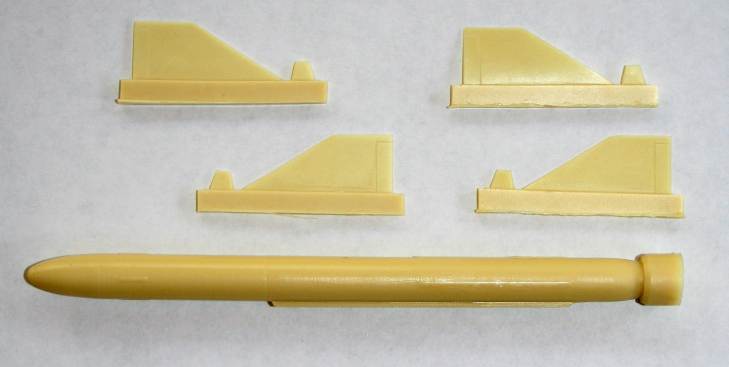 The proper designation of this missile translated from Russian should actually be "Kh-25ML". But as you will see that is just the beginning of mistakes with this set. Here are my observations:

1. The missile body is far too long by 15.5 mm. That would extend the realKh-25MLby almost half a meter.

2. The diameter is too wide by a very visible error of 1.5 millimeters. Fattening upthe actual Kh-25ML by about 4.5 centimeters. 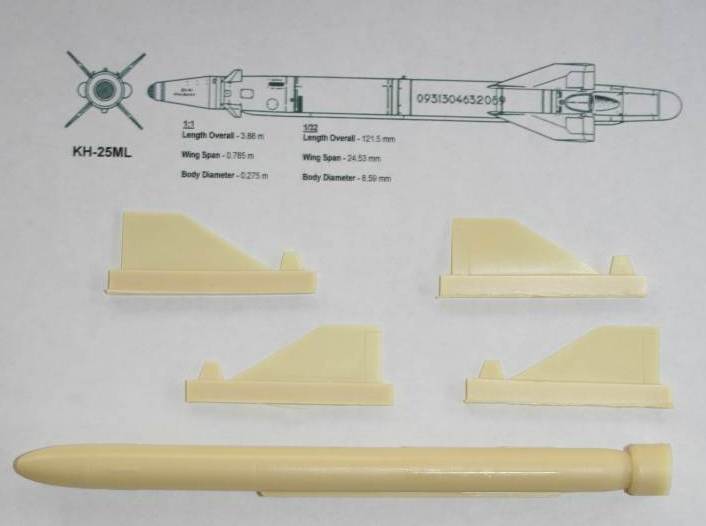 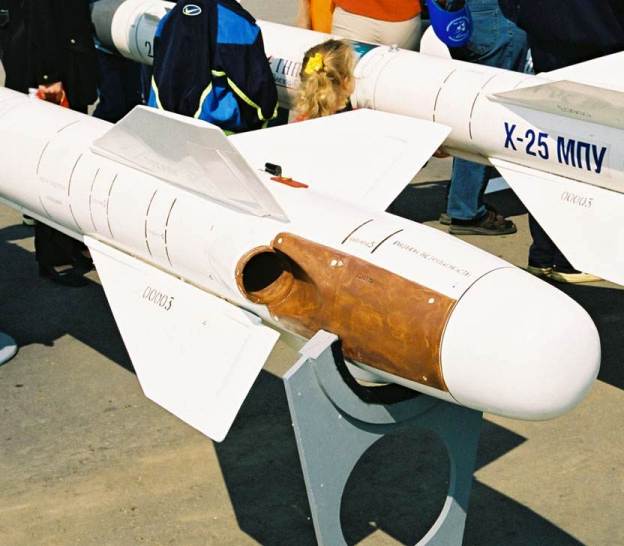 4.The seeker head does not even remotely resemble the actual thing. Seeker heads on the Kh-25ML are distinct for this variant being tapered not rounded and this took some effort to get so dismally wrong if any references were even actually used.

5. The distinctly rounded base of the missile is not represented. Instead, the base is flat and attached to a pour plug.

6. The fins are wrong in shape and detail. 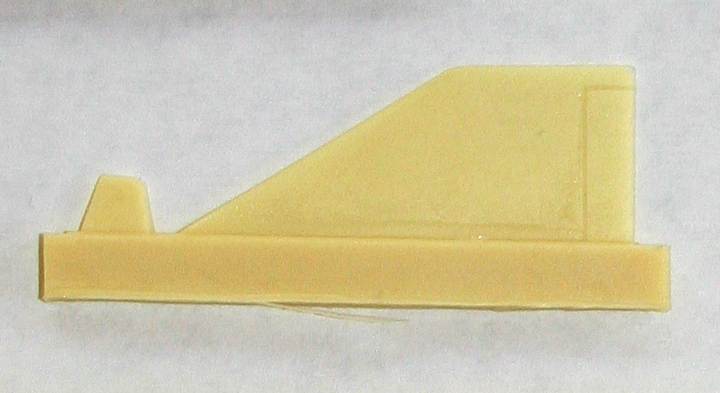 7. Finally, the panel lines on the body of the missile are completely fictional.

I found this set to be completely unworkable.Due to the errors above It would be impossible to build a Kh-25ML from this set. It would be far easier to scratch build a Ch-25ML than to even attempt to fix the multitude of mistakes on the CAM set. This set sells for $29.95 on CAM's new website. A whole heck of a lot of money for a completely inaccurate missile set.