This latest Montex release brings us a new Soviet fighter, which is great news for the VVS enthusiast! The Yak was one of the most important fighters of the Soviet Union in WWII, different variants seeing service through the entire conflict. The Yak-1b saw service from winter of 1942 through the end of the war.

The Montex Yak-1b, according to the boxtop, includes 107 resin parts, 4 clear resin parts, film for the instrument panel, canopy masks, and Techmod decals for 3 aircraft. The tan resin castings are beautifully done; near perfect in fact! The fuselage comes packaged taped together with almost injected molded-like fit. Some locating pins are even provided. The interior of the fuselage also has detail molded on the inside. 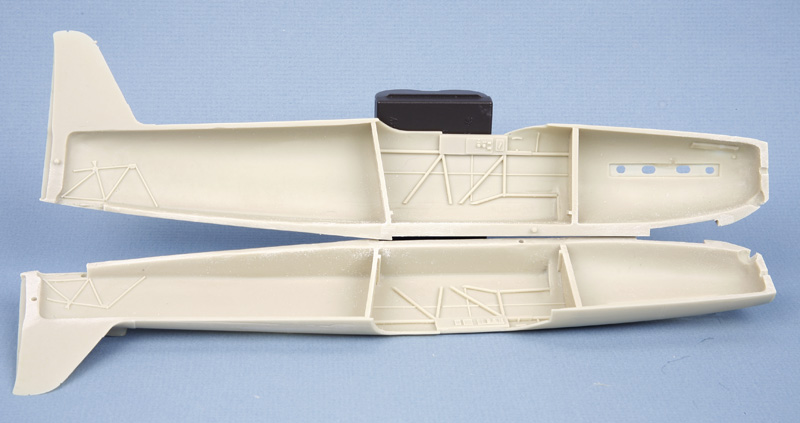 Wings are molded in 4 main pieces with all control surfaces also cast separately. Edges are sharp and the flaps are nearly translucent, they are so thin! To cast the undercut in the wheel wells, a separate panel is provided that covers that area, with additional detail included. Why can’t we get a P-51 wing done like this??? The only negative here is that the metal panels on the underside of the wing lack rivet detail, which can be seen on the artwork for the markings. 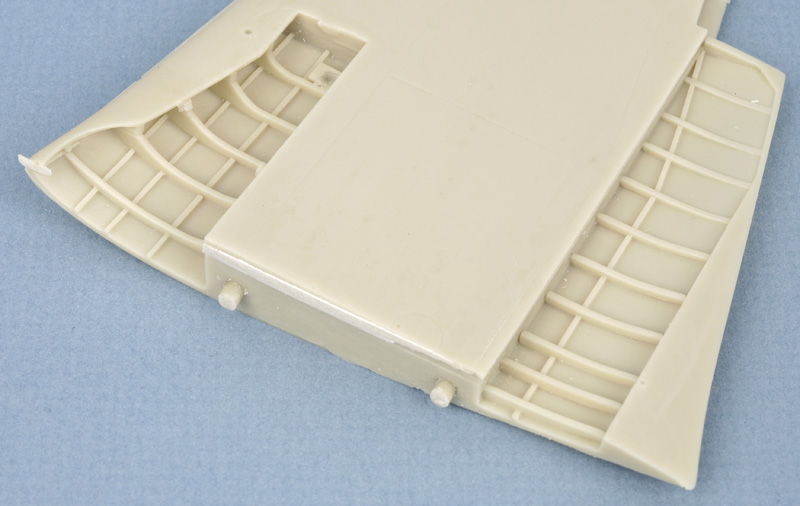 The other pictures show the myriad parts for the cockpit, landing gear, prop, exhausts and airframe details. All very well done and with some very petite detailing. The landing gear are exceptionally fine, with separate retraction mechanism, torque links, and gear doors. I am a little worried about the all resin gear legs as petite as they are as it does not appear there is any metal wire reinforcements. The Yak is a relatively small aircraft, especially when put beside a Corsair or Thunderbolt, but I wonder how the gear may hold up over time. And talking about small parts, check out the picture of the minute parts for detailing the cockpit!!! Typically these type parts are done in PE, but Montex has provided all the levers and wheels and handles in resin. While giving a much more accurate 3D appearance, some of them are going to require an awful light touch while trying to remove them from the casting lugs. 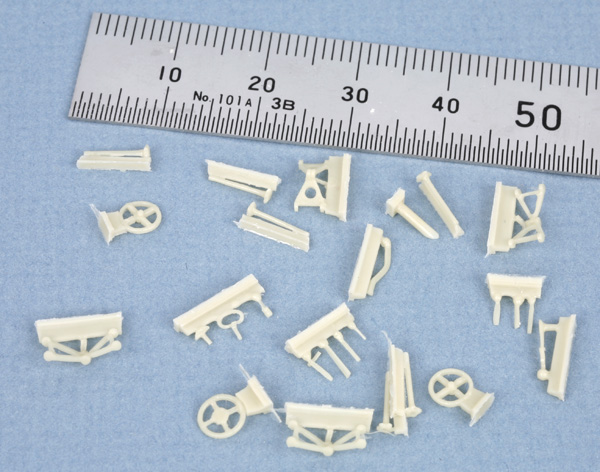 The clear resin parts for the canopy are also beautifully cast with no obvious flaws. They should look wonderful with a dip in Future. As mentioned before, there is also a film provided for the instruments in the instrument panel, just requiring a coat of white paint on the reverse side to give a great looking instrument panel.

Markings are provided for three aircraft, two in green & black camo, the other a late war two-tone grey pattern. These patterns are based on the work of Erik Pilawskii in his awesome book, “Air Force Fighter Colours 1941-1945”. In my other references, I found “White 5” and “White 39.” There are a few discrepancies, but it appears they are mostly due to differing photo interpretation. I am a bit surprised we are given decals by Techmod instead of the typical masks, but some of the detail in the markings would have been hard to pull off with masks. Montex also includes some stenciling decals and a stencil layout diagram which is nice. Montex does include masks for the inside and outside of the cockpit. 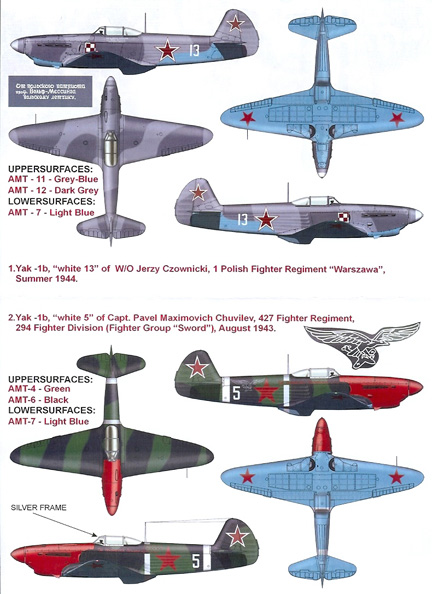 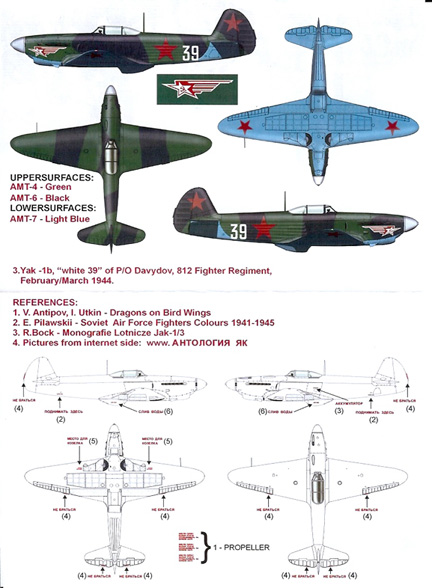 The instructions are very nicely done with exploded CAD drawings. What is really handy is the detailed color callouts. I wish all model manufacturers would give this much information in all their kits! 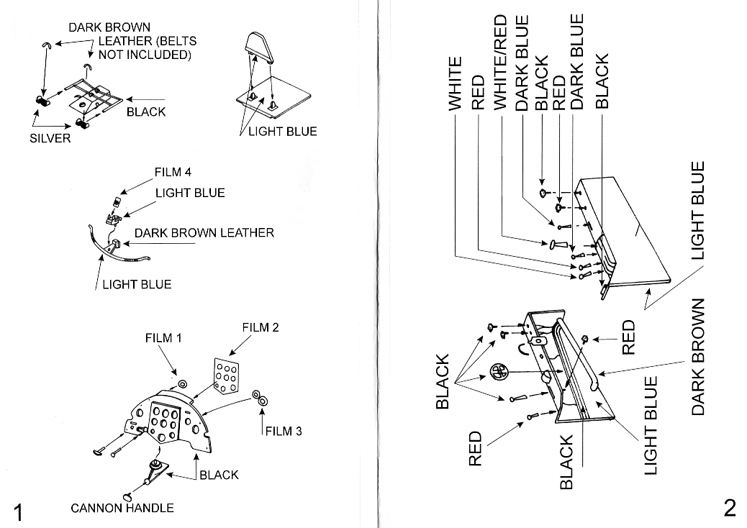 In summary, another beautifully done kit by Montex!!! I hope we see some more VVS fighters in the future!

Highly recommended!! But experience with resin kits will definitely be helpful.