This plane was under restore/reconstruction work with 60% original parts, by AREA association, at their own Venegono facility, Italy and now preserved at Vigna di Valle Museum, Rome (from May 2005). She's on permanent show as a 162Â° squadriglia caccia plane (code 162-6), Rhodes Isle, Maritza aerodrome, summer 1941.

These images can also be found on Photobucket. 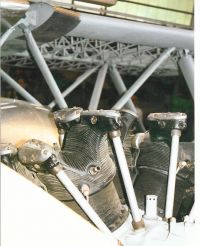 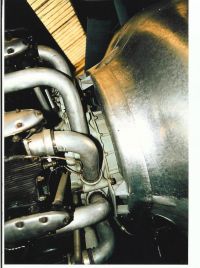 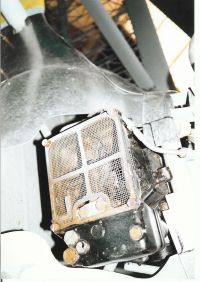 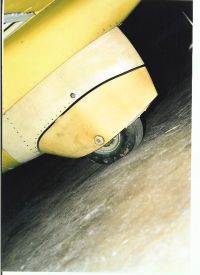 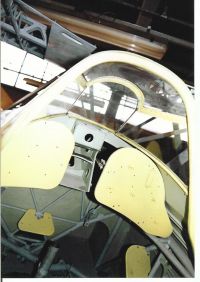 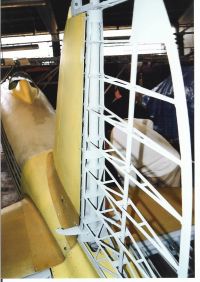 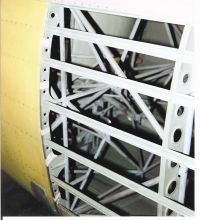 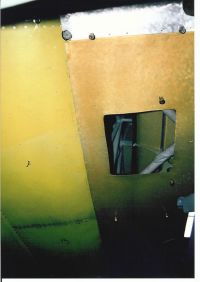 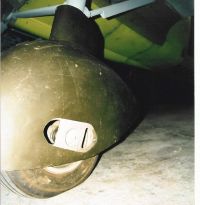 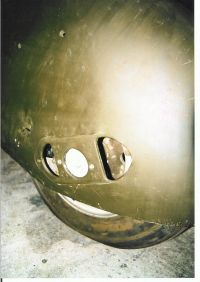 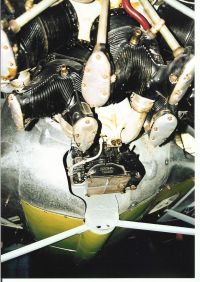 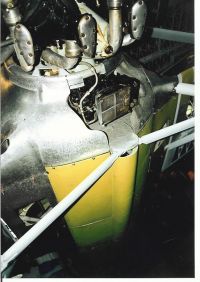 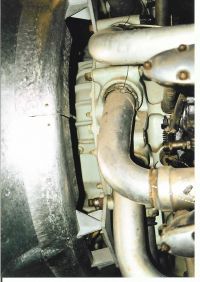 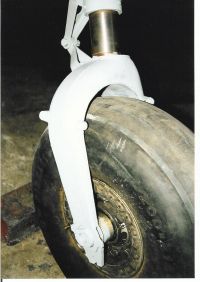 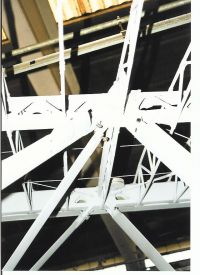 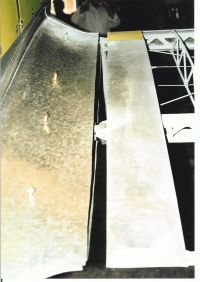 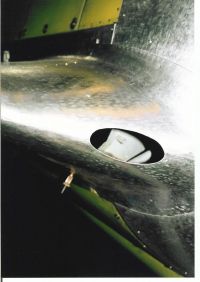