Photos were taken at the RAF Museum, Hendon (London, England), in 2008.

These photos show a Merlin XX (Roman numeral 20) from a Halifax bomber that crashed into a Norwegian lake, from where it was taken to the RAF Museum. One of its engines has been rebuilt. There are two things that make this particular engine a bit special. First of all, it has its starboard side readily accessible. And secondly, it has not been painted black (or the paint was stripped during the rebuild or due to the immersion in the lake) so details stand out quite well. The photos shown are specifically of detail not visible on other engines. 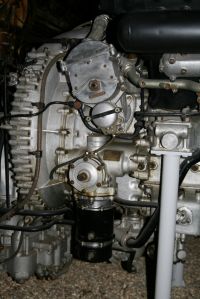 Photo 1. Front of the engine is to the right. Well shown is the supercharger ring (left) with at the bottom detail of the carburettor. Central in the photo are at the top the starboard magneto, which is the one that feeds the inner spark plugs on both sides (cable running at the top between the cylinder banks). The rods that control the advance are missing on this engine. Below it is the starter engine. 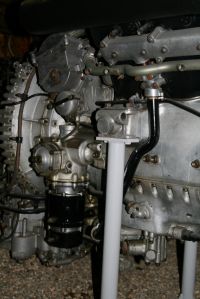 Photo 2. Same area but taken more from the front. The thick black pipe running vertically comes from the coolant pump at the bottom to the starboard cylinder bank. 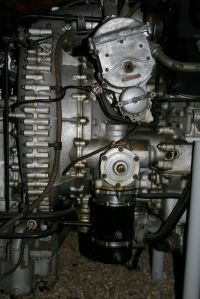 Photo 3. Same area again, now more from the back. The connection of the coolant pipe to the pump is visible. 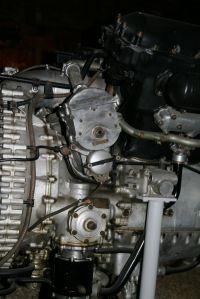 Photo 4. Once more the same area, even more from the back.

Photo 5. Mid section with the oil lines and the oil gauge.

Photo 6. Zoomed out a bit, the oil lines on the right, and the coolant pipe in the centre. The horizontal pipe contains the ignition wiring to the spark plugs.