A collection of my photos of the last Bf-109 in the world still displaying its original camouflage and markings. It shows a 1944 day-fighter scheme, with variations resulting from service repairs and replacements (e.g. one wing was replaced). It is located in the Australian War Memorial (AWM). The aircraft is displayed under very low level lighting and is suspended adjacent to a platform. In an endeavour to capture the light as best as possible and gather as many details of interest this walkaround has multiple somewhat duplicated pictures.

The unique features of this aircraft are the subject of some analysis about the colour RLM77. This is discussed by David E Brown in an eArticle Camouflage Commentary No 1 published by Air War Publications.

With a post-war UK registration of G-SMIT, 163824 has twice been owned by the AWM. According to historian Michael Nelmes in his book A Unique Flight the AWM disposed of it for £100 in 1963 to a member of the Illawarra Flying Club, at Bankstown Airport, in Sydney. It was later acquired by collector Sid Marshall, who had the aircraft suspended from the ceiling of his personal hangar.

In 1979, a rather dim-witted Australian owner of 163824 attempted to export it, for a reputed price of $10,000, to a British collector. However, any such export would have been illegal under Australian law (isn't everything?) and the aircraft was subsequently re-acquired by the AWM. It has been claimed that the seller temporarily covered the Bf-109 in a silver plastic protective film, supposedly in attempt to pass it off as a Mustang. According to various LSP urban legends, despite a convincing silver foil job, the lack of correctly puttied wing panels, overly prominent rivets and bizzare prop blades soon highlighted the planes Luftwaffe pedigree.

Another useful link the the Australian War Memorials webpage on this item of their collection. 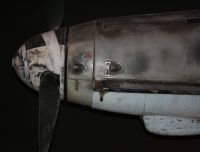 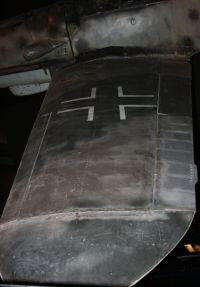 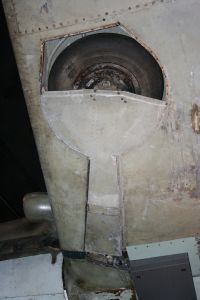 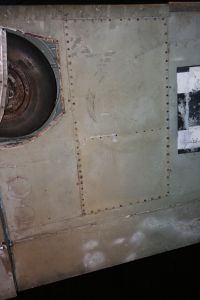 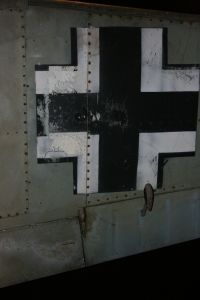 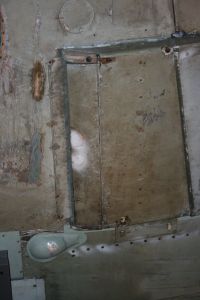 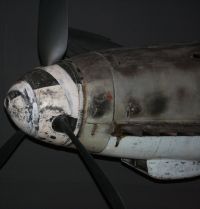