The following collection of photos were taken by Rodney Williams at the now-defunct Champlin Fighter Museum in 1986:

I went back the second time as Doug Champlin gave me permission to stay as long as I want so I could get all the measurements I wanted on his F2G-88454. He gave me a couple of 8”x10” black and white prints of it in the container when Walk Fink found it. When Doug retired, he sold off everything in his museum and #88454 went to the museum up near the Seattle, WA area. 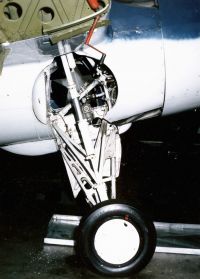 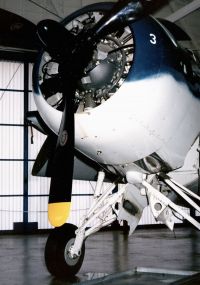 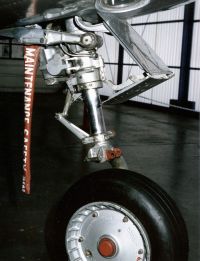 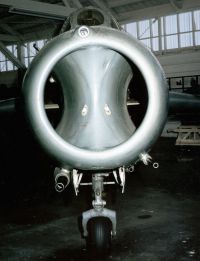 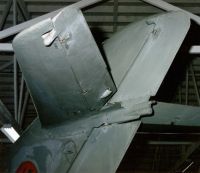 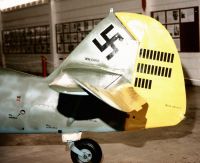 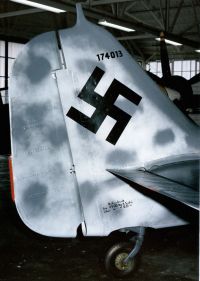 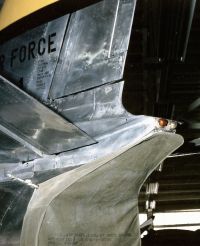 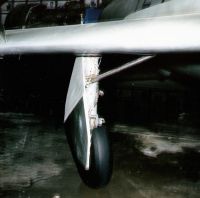 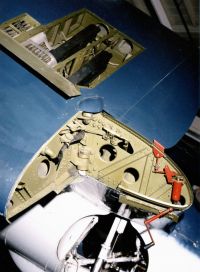