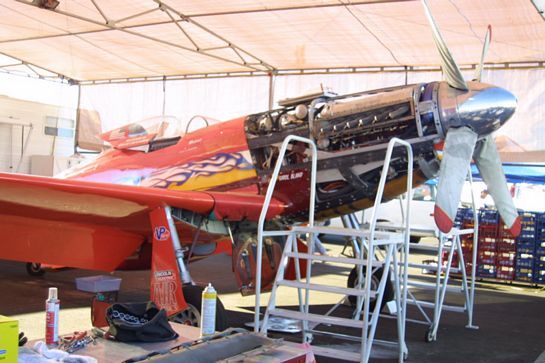 This year my cousin and I made the decision to finally go and see the air races. It was the 40th anniversary of the races so we figured what better time to make our first trip to Reno. Am I glad we did! I have been to several air shows, but they simply do not compare to the excitement of the races. Unfortunately, work precluded us from going to all 4 days of the races. I had hoped to see two and a half days, but scheduling didn't work out and we only managed to make it Saturday and most of Sunday. But what a two days! 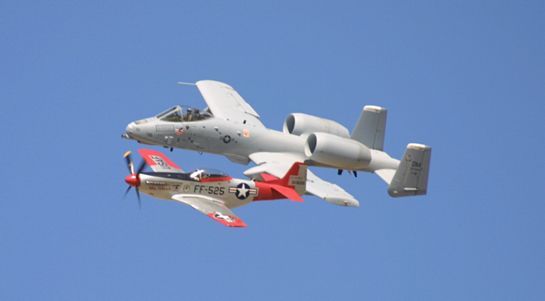 The trip also gave me a chance to try a new local air service, called Sky Taxi (www.skytaxi.com). They fly small four passenger (plus two crew), twin engine Cessnas. Their service is meant to provide air service to small airports. It is sort of a cross between a charter service and an airline. You set up a flight, and they try and fill the flight to save costs. They are mainly located in Oregon and Washington right now but plan on expanding to California and Nevada in the next year and beyond that in the future. Note that I had to make a plug for them here as in a small way I am invested in them.J Anyway, the flight was nice and smooth except for the takeoff and landing into Reno, which is a bumpy ride even in airliners. 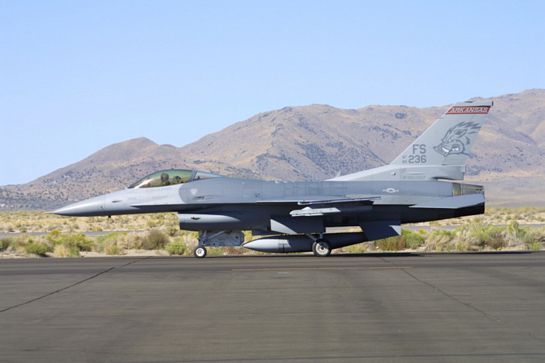 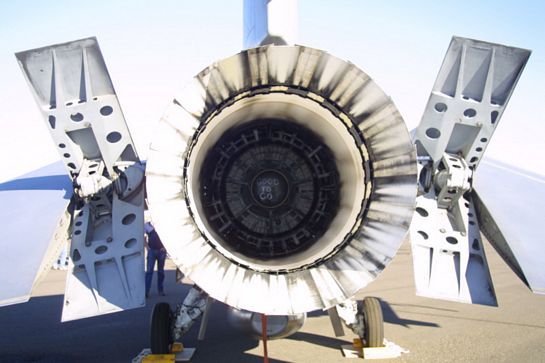 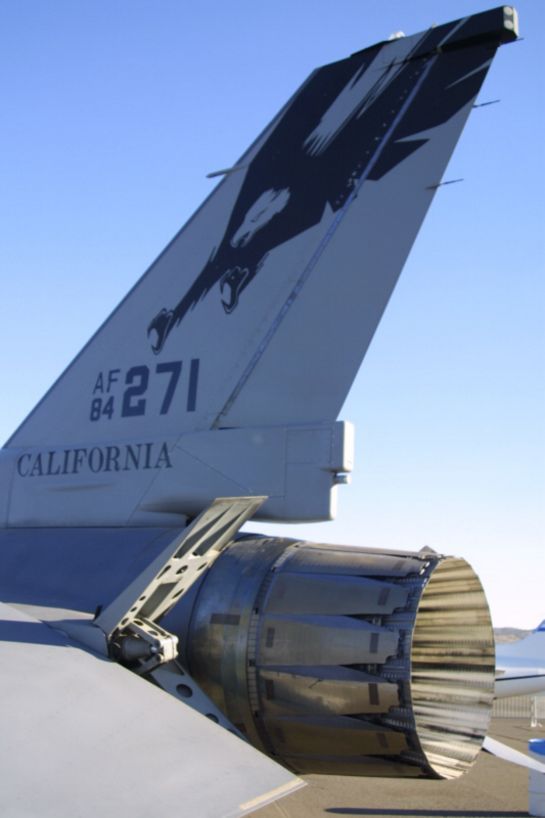 On Saturday we took a shuttle from our hotel to the races, arriving at about 7:40am. As if the day wouldn't see enough time on our feet, we found out our tickets, which were at Will Call, were clear out off the main parking lot, while our shuttle dropped us off at the entry at the opposite end. So after about a 8 block walk, we finally got our tickets and mad our way into the races just in time for the first race. The races started at 8:00 am, and after several races with a few aerobatic displays in between, they had the 'opening ceremonies' at noon, highlighted with a parasail drop, a F-16 flyby, an A-10 demonstration, and the climax of the displays, the Thunderbirds. Saturday was the last Thunderbirds show for the races as they were headed out to another engagement. We were shocked to find out later the next engagement was Mountain Home and that one of the Thunderbirds would go down! Anyway, it was a beautiful day for an aerial display, and they gave a good show. 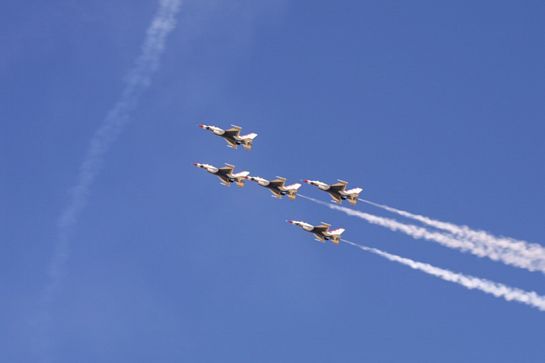 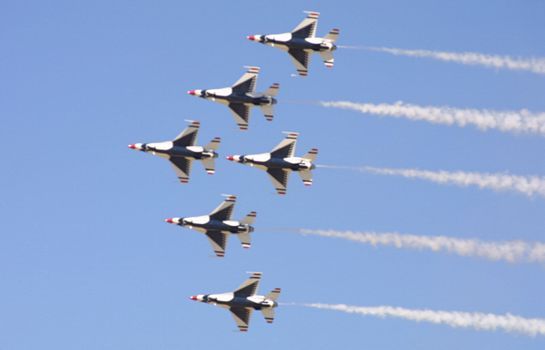 For Saturday we also had pit passes. I highly recommend to anyone going to the races to get pit paces for at least one day. It gives you a chance to go around and see the racers close up, as well as gives a great place to watch the races and to watch them prep and warm up. We also got to see some surprises like a B-25 on display, and a SAAB Draken! Needless to say, I got some great shots from the pit area. We got to see all the big names in the Saturday heats from the pits, with Dago Red ( a modified P-51D) the obvious favorite as he held a big lead every heat he was in. Rare Bear, a heavily modified F8f Bearcat, was only at the races after a huge effort to get the plane back together. Apparently, Rare Bear was pretty badly damaged in a race and had been missing from the races for a few years. They hoped to be competitive, but didn't look like they were going to top Dago Red. Precious Metal was having some mechanical problems of its own. It is also listed as a modified P-51, but with a counter-rotating 6-bladed prop and a comment by the announcer that they had to 'borrow' parts from a MB5 that was on display made me wonder what the heck they actually built. There was also many Sea Furys and even a few Yaks. 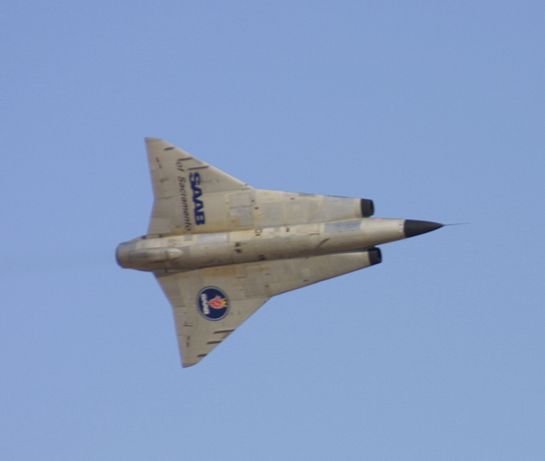 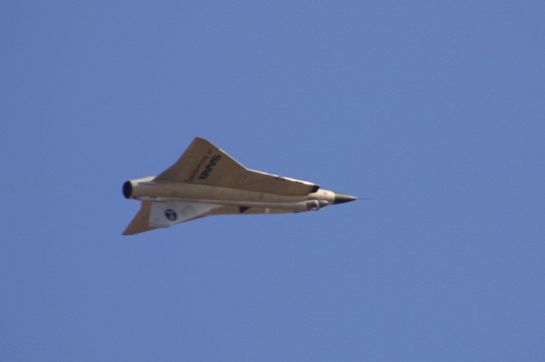 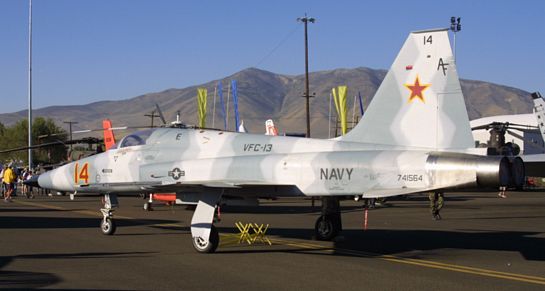 On Sunday, I went for the other end of the field where the military parked several aircraft for static display. I was totally shocked when I realized they were letting the spectators crawl all around and under the planes, something I wasn't expecting in this post-9/11 world. I went nuts taking pictures of intakes, exhausts, wheel wells, and under-carriage. There were A-10s, an F-5 in aggressor camo, an F-14, F-15, F-16, F-18, and even a F-4F ICE on display. The F-4F was from a German training unit out of New Mexico. The crew was there to answer questions and sold some items, including prints of a F-4F of their unit which I had one of the crew, a German pilot Major with the handle of 'Mad Uek'. The F-14 was a OIF veteran but I missed my chance to talk to the crew, also vets of OIF, as they were not there while I was taking pics of their aircraft. 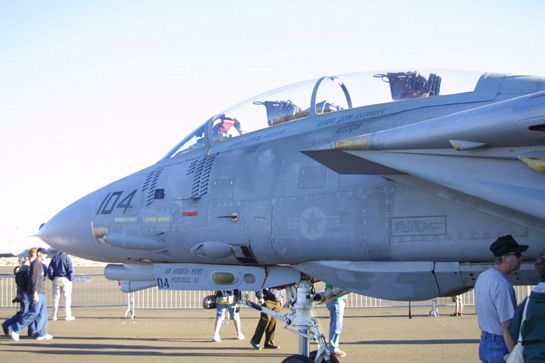 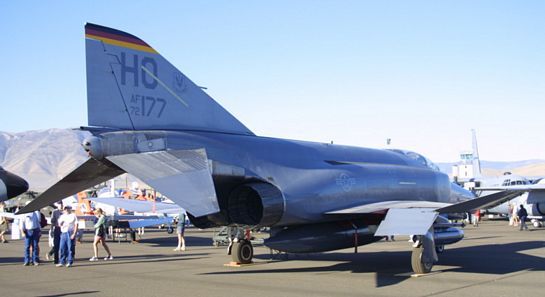 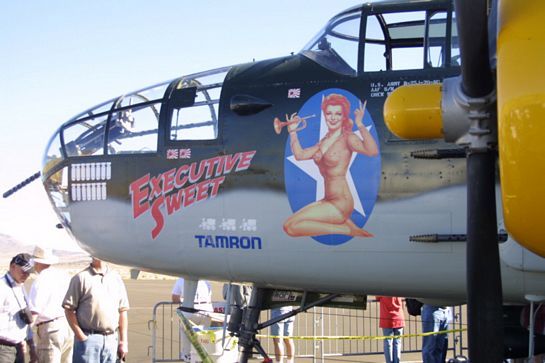 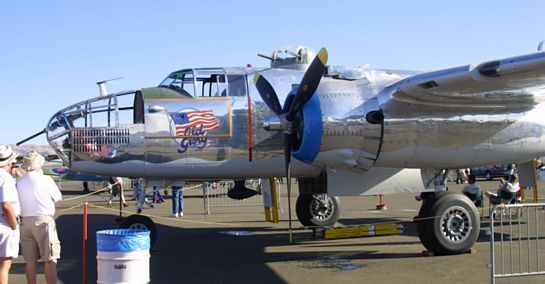