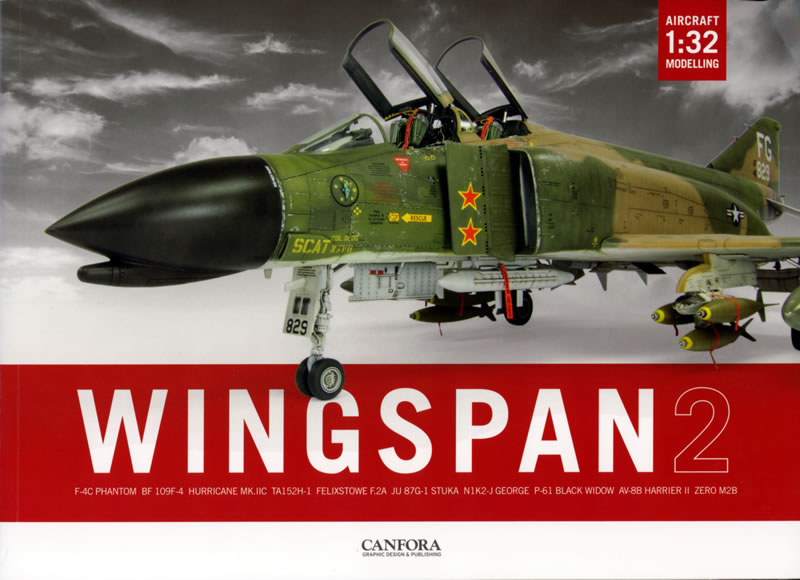 The book is lavishly produced in soft-cover landscape format, with some excellent model photography reproduced on 128 glossy pages. It's structured around ten magazine-style build articles: 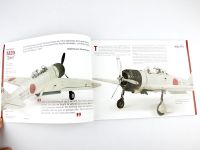 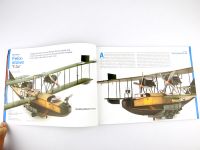 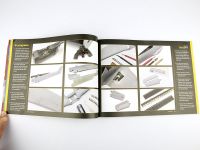 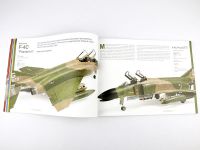 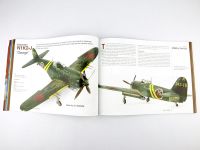 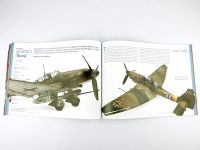 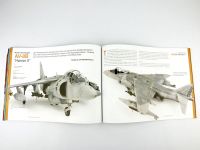 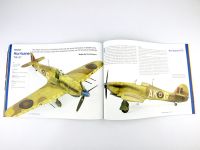 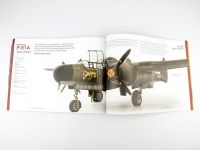 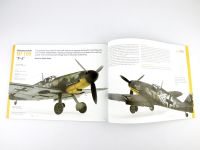 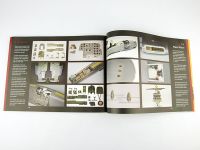 The range of subjects presented is a little broader than Vol. 1, though the majority of the builds still feature WW2 props. Several of the builds are by LSP members, which is always nice to see!

This is the second book in a planned series, with Volume 3 already underway. Fans of more modern aircraft may be disappointed with the selection of featured builds, but the sheer artistry on show is hard to ignore. Perhaps volume 3 will continue to improve this balance. On the strength of this showing, it will be worth waiting for regardless!