My First F2G #57 Racing Corsair Model - Part 2: The Rebuild of the Real Aircraft 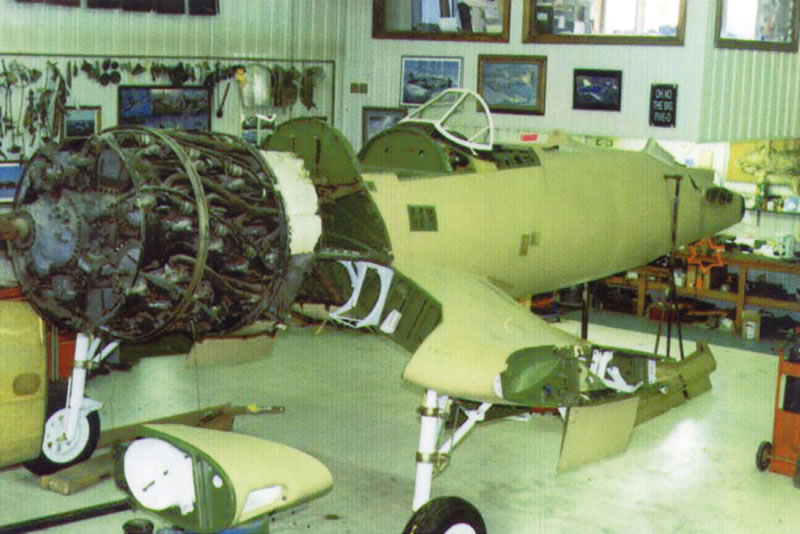 My records indicate that sometime during 1996 Mr Robert Odegaard of Kindred, North Dakota/USA acquired what remained of the F2G-88458, 1949 #57 racer.

I find no records stating that #57 came from Greg Morrison directly to Bob, nor did I find a sales price for it.

We know for a fact that Mr Odegaard and his team restored #57 to flying condition. In fact #57 took to the air almost 50 years to the date that it won “Third Place” in the “Thompson Trophy Race” at the annual 1949 Cleveland National Air Races.

Bob related to me that they added a second seat behind the pilot's seat and that they left off the “extended” large carburetor hood due to the fact that it made it very difficult to see in a forward direction.

Bob took the newly rebuilt F2G to the Reno, Nevada/USA Air Races in September, 1999. Bob was presented with the “Rolls-Royce Trophy” for “Restoration” on #57.

Photo credits are given out to the “Green Man” – Shane, who provided me with some excellent color images of #57 at Odegaard’s restoration center.

Other photo credits are given to Bill Meixner and Don Berliner who are affiliated with “SARH” publication of the “Golden Pylons” by-monthly newsletter. My good friend Mike Meek is given credit for his 1999 Reno, Nevada Air Race photos of #57.

Coming soon will be my building experiences with lots of photos on my 1:32 scale F2G #57 racer using the old Revell F4U-1A kit. 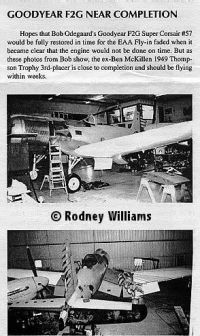 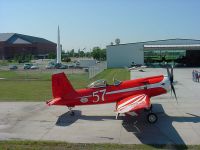 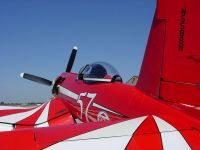 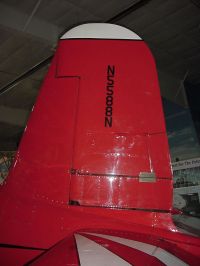 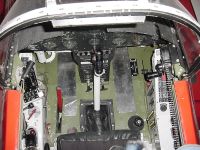 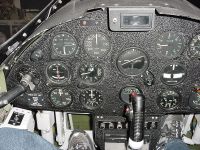 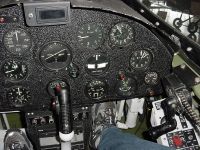 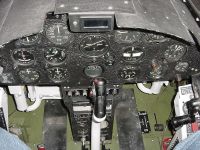 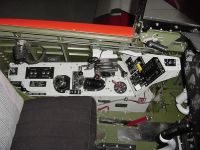 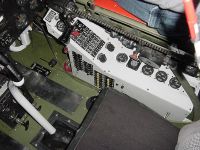 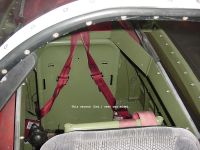 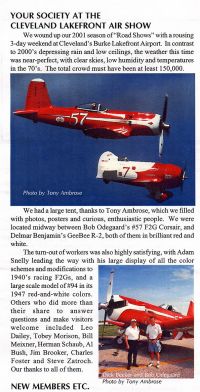